Downsizing continues to blow through supercar stands at a rapid rate

The rumour mill is cranking out a forced induction tune with growing reports the second-generation Audi R8 will adopt a turbocharged engine for the first time.

US magazine Car & Driver cites “reliable sources” indicating that a 3.0-litre twin-turbocharged V6 engine is go within three years, which would mark the second-gen R8 the first with forced induction and the first with six cylinders.

This aligns with MOTOR sources who off the record have said a smaller engine would be an obvious choice to follow in the footsteps of the second-generation R8 that launched only with a 5.2-litre naturally aspirated V10.

The V6 engine in question lobbed in the Audi S4 revealed at the Frankfurt motor show in September 2015. In that medium-sized sedan application it produces 260kW/500Nm and delivers 4.7sec 0-100km/h performance. 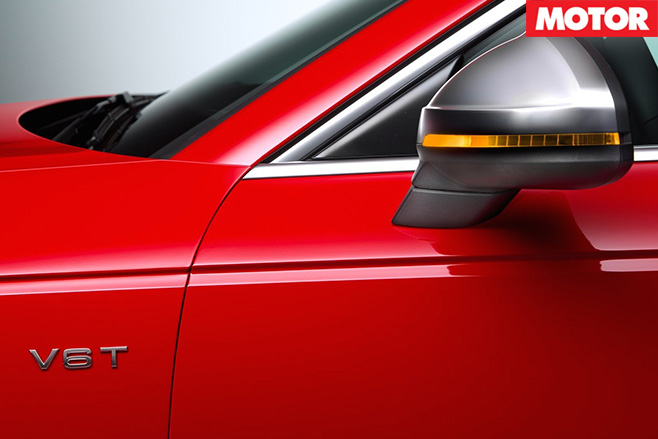 Audi’s first-generation ‘halo’ supercar launched first as a V8 variant in 2007, with the V10 following two years later, the timing reflecting the brand being unsure whether buyers would latch onto the circa-$250K supercar.

It seems they have and then some, given the second-gen R8 launched in $350K-plus V10 guise only. This time the smaller engine will be placed further down the line, but with the 4.2-litre naturally aspirated V8 now departing with the RS4 Avant, the brand needed to turn somewhere.

That wouldn’t be, it would appear, towards the 2.5-litre turbocharged five-cylinder engine in the RS3 and forthcoming TT RS.

“A five-cylinder engine in the R8 would have created a strange internal competition between the entry-level R8 and the TT RS,” the source also told Car & Driver.

Expect a 2018/2019 launch for what is expected to be the sub-$300K version of Audi’s ‘everyday’ supercar as it inches back closer to attainability for some supercar buyers.