While the duo will be available for as long local supply allows Audi Australia has confirmed to MOTOR the RS4 and RS5 are no longer being produced, meaning you can no longer place factory-orders for either car.

Considering the current B8-generation Audi RS4 first appeared in 2012, four years after the A4 was released, and the next A4 will debut in 2016, will we have to wait almost half a decade for the hi-po coupe’s and wagon’s replacements?

Not necessarily. It’s known Heinz Hollerweger, current boss of Quattro GmbH, believes RS models should debut earlier in model lifecycles, meaning we could see a new RS4 or RS5 as soon as 2017.

There’s also the fact that however long Quattro GmbH takes to prepare the successors, Mercedes-AMG and BMW will exclusively enjoy the luxury compact-performance market. Something Audi will want to fix as soon as possible.

The more concerning issue for enthusiasts surrounding this news is the fate of the RS4’s atmo 4.2-litre V8. An 8250rpm rev limit, direct injection, and double-overhead cams helped the engine extract 331kW from 4163cc, or 106hp per litre, which made it a masterpiece of an engine, but MOTOR believes with the RS4 and RS5 it has exited altogether from the brand’s line up.

Its replacement could be anything. And whether that’s a de-tuned RS6 Avant V8, highly-tuned supercharged six, or the electric-supercharger V6 setup seen on the Audi RS5 TDI concept, one thing’s almost certain: the engine will be boosted, now defining the Audi R8 as the firm’s last naturally aspirated performance car.

And that makes today’s news rather sad. But rather than cry in to your ale, and in honour of Audi all-paw war wagons, check out our top 10 fast wagons for a cheer up. 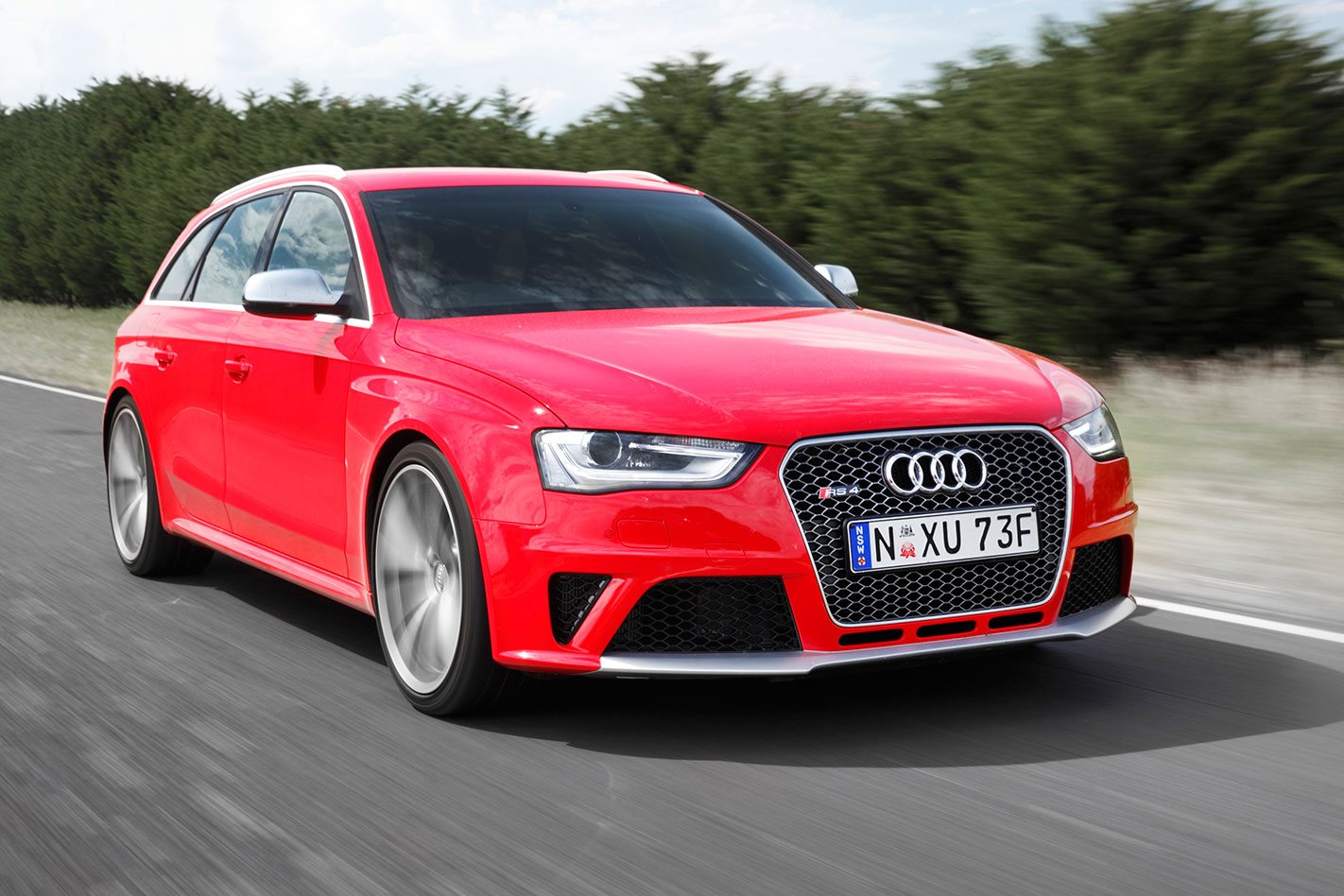 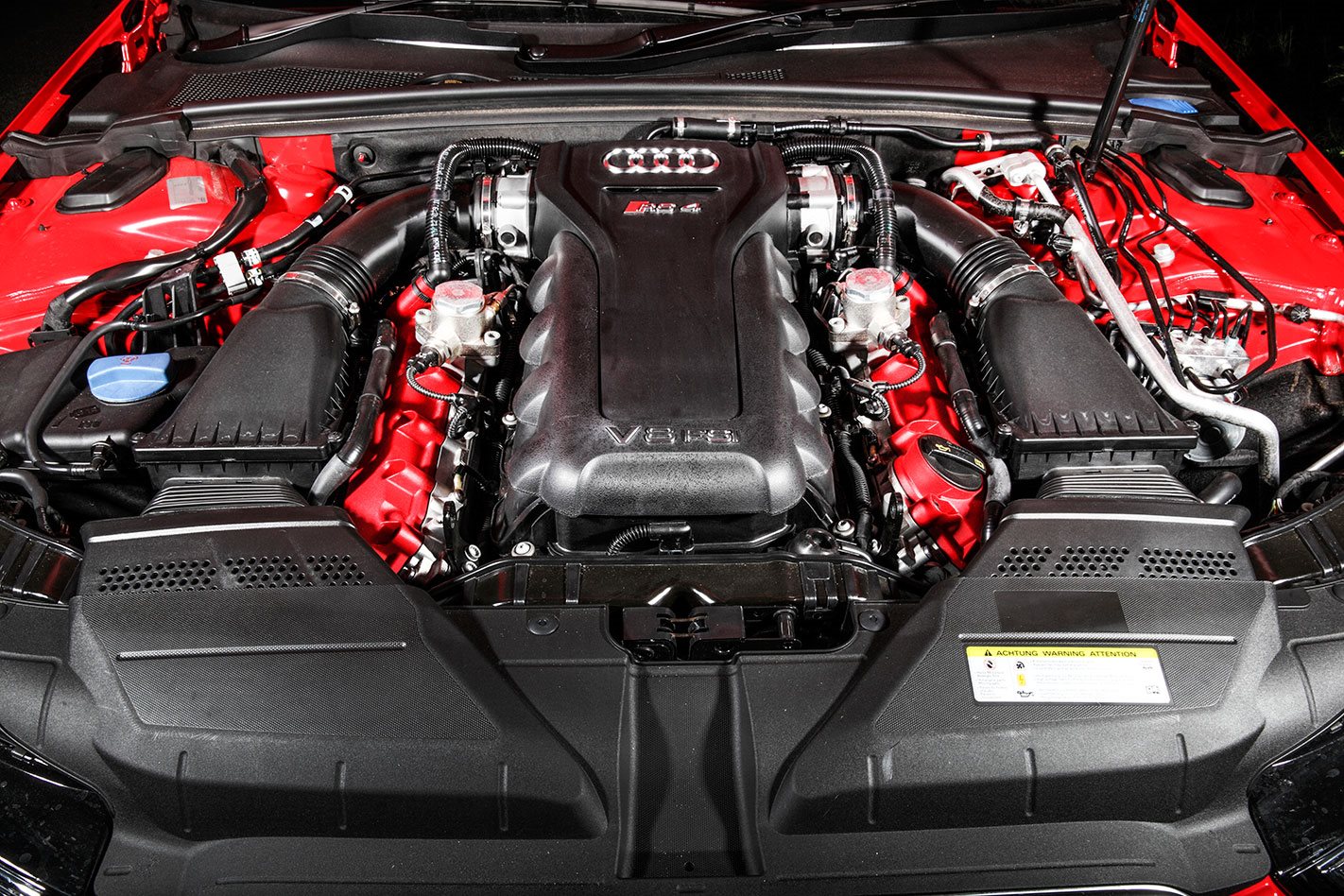