Aussies snapping up sports and premium cars in 2015

Hangovers from New Year’s Eve may be just subsiding, but premium and sports car manufacturers have more celebrating to do following an overwhelming upswing in sales.

Australians purchased a record 1.55 million new vehicles in 2015, 3.8 per cent above 2014. Only a single premium manufacturer recorded backward growth – Rolls Royce sold 30 cars, down from 39 last year – while 13 others soared by a minimum of 10 per cent. 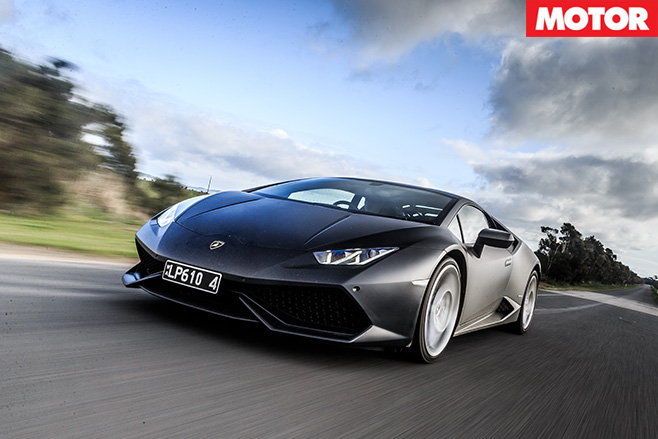 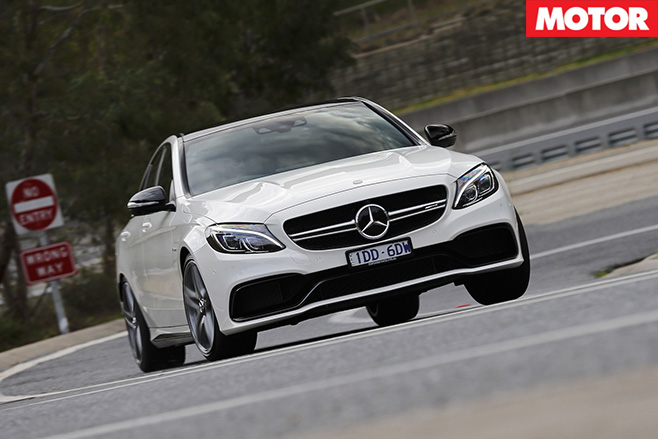 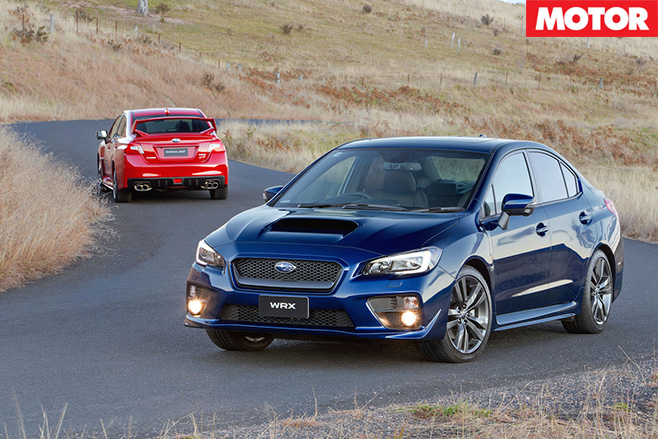 Subaru’s WRX dominated the affordable sports car arena with 3551 units sold, a record 1037 of which were made up of WRX STi models. The Toyota 86 dropped 29.4 per cent, but still tallied 3006 units ahead of the Hyundai Veloster, also down 21.1 per cent with 2685 sold.

Despite only being on-sale for the latter months of the year, the Mazda MX-5 flaunted a seven-fold increase on the year prior, posting 917 sales. It’s enough to pip a surprise performer in the revived Holden Astra GTC/VXR (763) and also the 86’s twin, the Subaru BRZ (607 sales, down 45.4 per cent).

We may have shed a tear over the loss of the Kia Proceed GT, however it still notched up 378 sales ahead of a tightly bunched sporting-elite crew of Volkswagen Scirocco (367) and Renault Sport Megane (362). 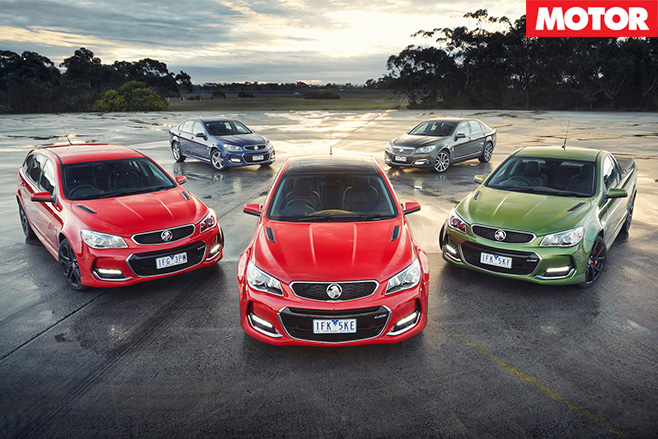 And in the fading stoush between Holden Commodore and Ford Falcon, the former Camp Red posted 27,770 sales, down 8.1 per cent, versus the latter Camp Blue with a mere 5938 tally, down 6.5 per cent.

Light certainly shines brightest at the top end of town these days. 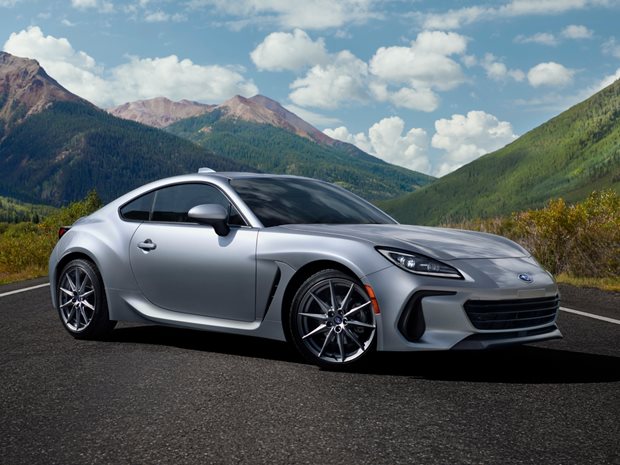