ONE of the rarest and most desirable Porsche 911s to ever pass through an auction house was sold over the weekend for a monumental $3.02 million (€2.02 million).

The 1993 Porsche 911 (964) Carrera RSR 3.8 is one of 51 ever built, and one of only two to be sold new with a fully trimmed interior, as opposed to the typically stripped down RSRs that were built to race. 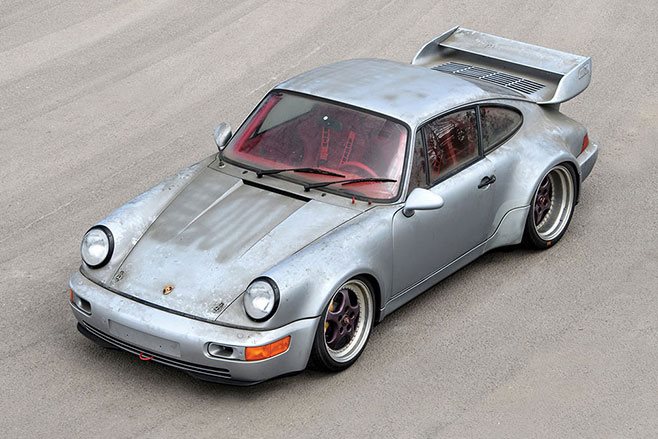 What’s more, this example has travelled just 10kms since new and still wears a layer of rust-preventative film called Cosmoline - just as it was when delivered by the factory to its previous owner.

The Polar Silver Porsche attracted huge attention prior to its sale at RM Sotheby’s Villa Erba auction on Saturday, where it went under the hammer alongside a number of other high profile lots. 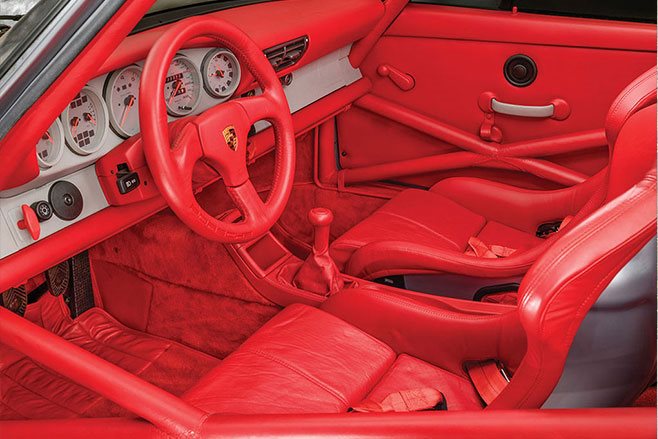 A Porsche 918 ‘Weissach’ Spyder sold for $2.18 million with an impressive 11,000km on its odometer, showing that not all hypercar owners are unwilling to drive them.

Notable Ferraris at the event included a 1990 Ferrari F40 which sold for $1.60 million, only a little more than half the price of the 911 RSR. 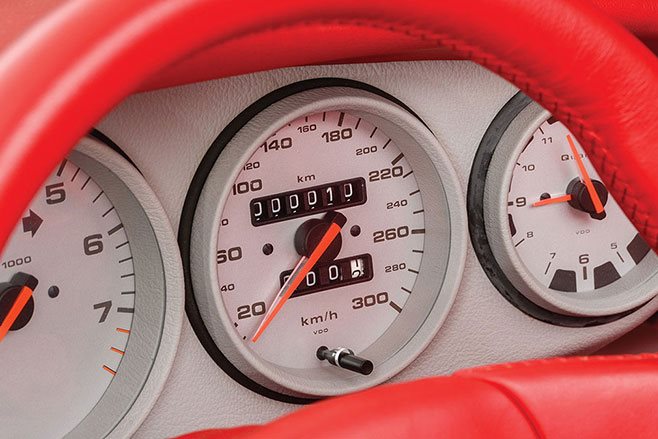 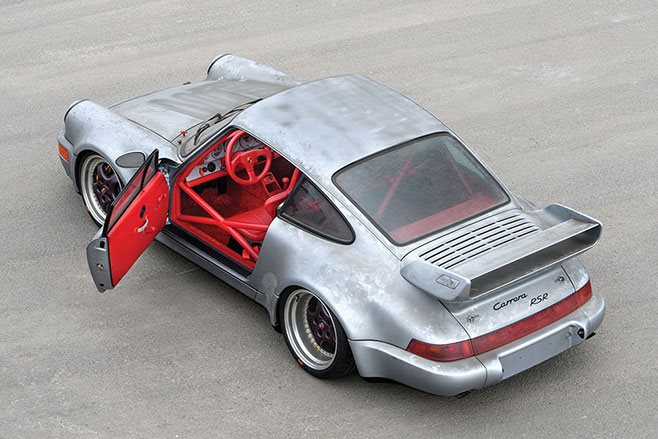