Sotheby’s offers up the ‘holy trinity’ of hypercars at its Villa Erba auction, with a Ferrari LaFerrari, McLaren P1 GTR and Porsche 918 Weissach all up for sale.

The Sotheby’s Villa Erba auction isn’t usually short of big money metal to fantasise over, but this year’s sale sees something distinctly out of the ordinary.

On the 27th May, the ‘holy trinity’ of hybrid hypercars hits the block in Italy, with a LaFerrari, a Porsche 918 Weissach and a roadgoing McLaren P1 GTR seeking new keepers.

The LaFerrari hasn’t seen a whole lot of exercise over the past three years, with just 180km on the odo. 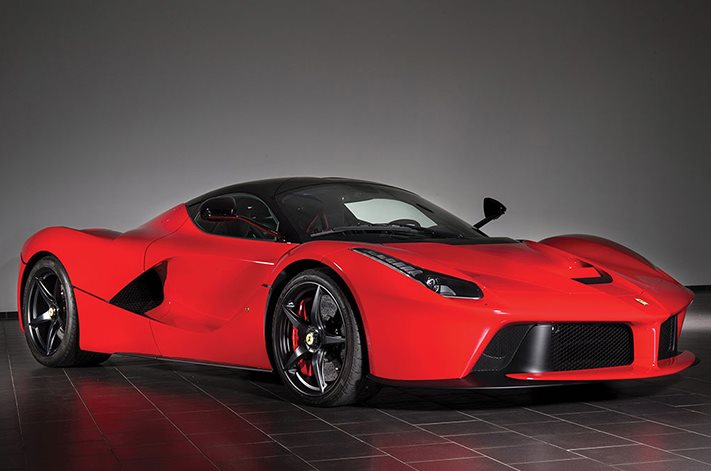 One of the earliest cars in the 499-vehicle production run, it presents much as the 2013 Geneva Show car, with Rosso Corsa paint contrasting with black roof, wing mirrors, interior and four-point harnesses.

Good for 200km/h in less than seven seconds, and 300 km/h mark in 15 seconds, the 708kW Maranello car is the only naturally-aspirated model of the trio and is expected to command the highest sale price. 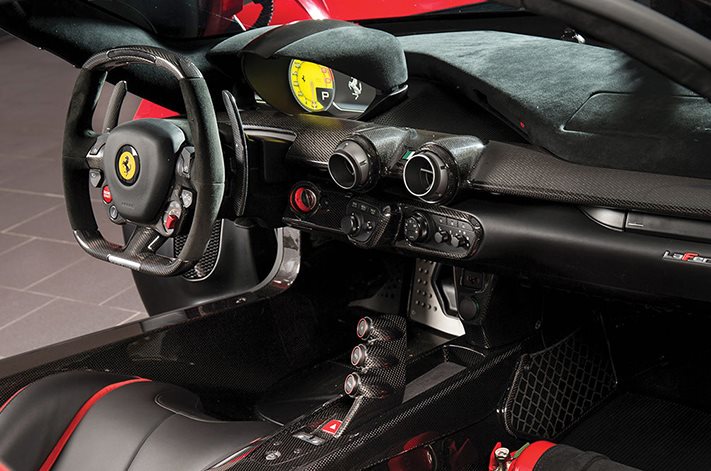 Looking for something even angrier? Try the McLaren P1 GTR. This was the stripped-out, track-only version of the P1 where owners got access to McLaren’s own technicians and engineers in support of the car at driving events.

Of course, there are always some customers who want more, and in this instance the GTR was converted to road-legal specification by to Lanzante Motorsport in Hampshire, United Kingdom. Those with longer memories might recall this company’s participation in McLaren’s win at Le Mans. 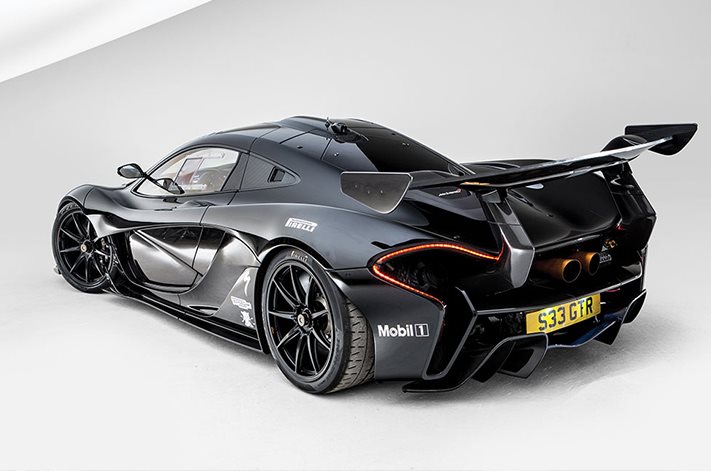 A half-million dollar conversion followed, converting the car to comply with UK laws.

Compared to the Ferrari, this is a high mileage example, having covered 360km from new. It has participated in one track event at Circuit Paul Ricard. Presumably the 735kW combined output from the 3.8 V8 and the electric motor was a little too exciting for the previous keeper because it never received another run-out. 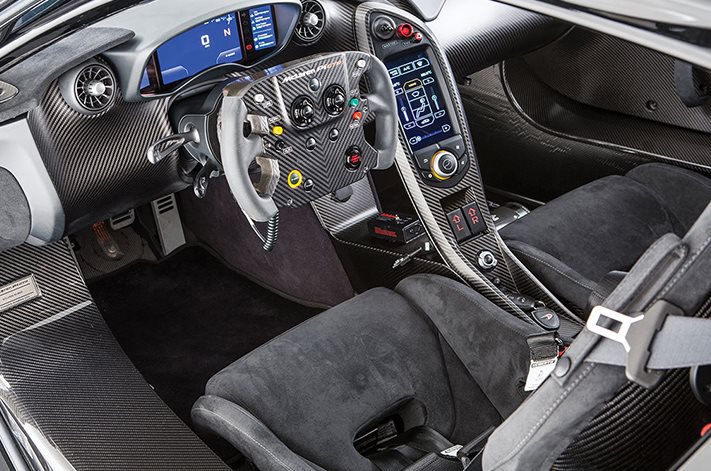 Finally, there’s this beautiful Porsche 918 Spyder. It’s the only one factory finished in Arrow Blue and comes with the Weissach Pack because anything less is, frankly, half-arsing it.

The interior is black Alcantara with some questionable Acid Green highlights but the rest of the Weissach bits are well worth having. 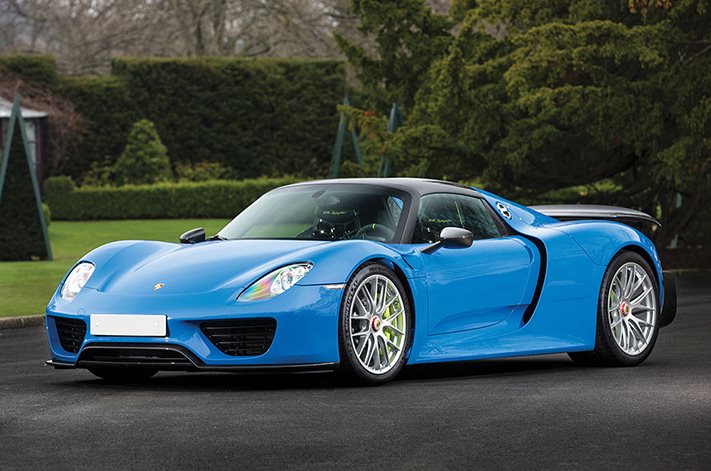 The pack’s lightweight magnesium wheels and excising of sound-deadening help cut 41kg from the standard 918’s kerb weight, while improved aero makes it even quicker through corners. Power is unchanged at 661kW and while it’ll trail the LaFerrari to 300km/h by five seconds, in most independent tests, the Porsche would be quicker around a circuit.

This one’s actually been used by its former owner, having covered just under 11,000 kilometres, so if you’re looking for the bargain of the trio, here’s your ride. 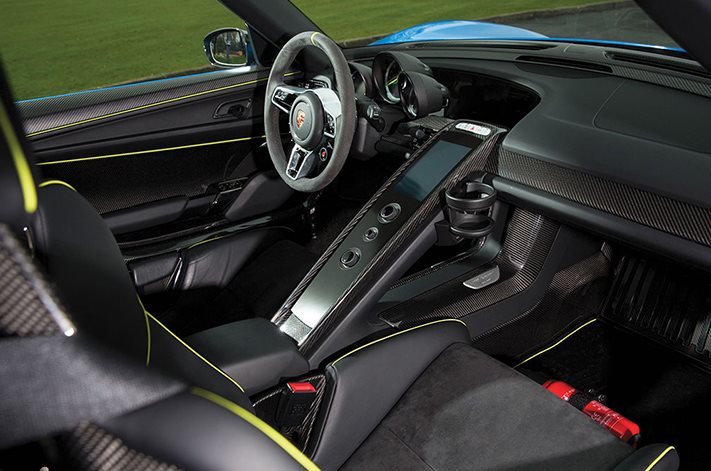 And if you can’t quite stretch to the 918, Sotheby’s have another modern collectible from Porsche, with a 911R for sale as a handy fall-back option if lapping the ‘Ring in less than seven minutes all seems a bit unnecessary.