The Pimms may have stopped flowing and the grounds of Goodwood House a mere remnant of last week’s Goodwood Festival of Speed, but the chatter is far from over.

The super-rare, super-fast LM is the road-legal version of the McLaren P1 GTR race car, and pays tribute to the iconic McLaren F1 LM which was known as the world’s fastest car in the 1990s, and won Le Mans in 1995. 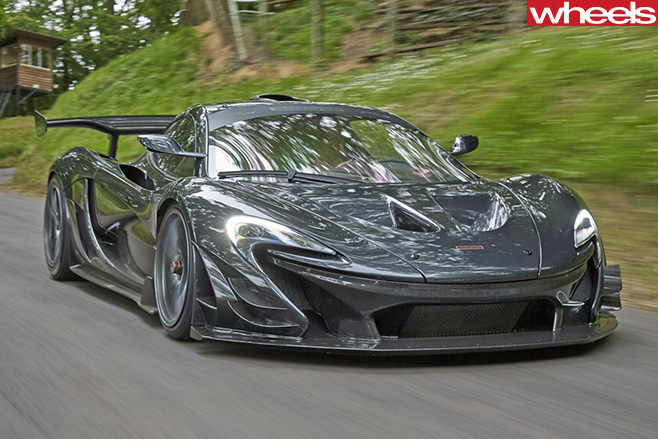 The P1 LM has the same 735kW, twin-turbo 3.8-litre, V8 hybrid-powered engine as the P1 GTR, and thanks to its huge downforce package as well as lightweight design (it’s 60kgs lighter) and Swedish racer Kenny Brack behind the wheel, the ultra-rare McLaren broke the record as the fastest road-faring car at the track; shaving 2.2 seconds off the former record-holding Nissan GT-R NISMO (49.27 seconds in 2014). 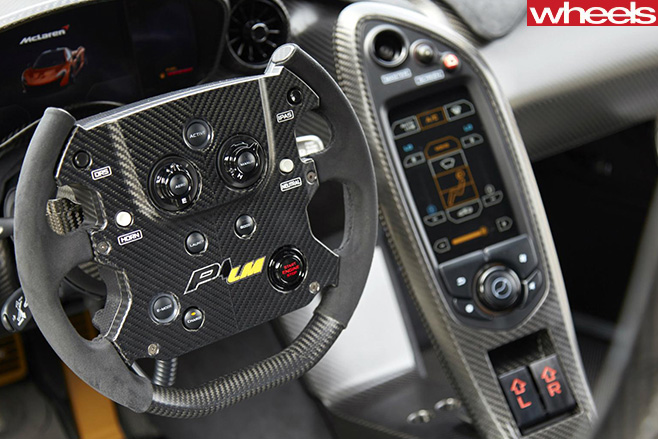 But it wasn’t the fastest of the week – a highly modified Subaru WRX time-attack racing car managed to record a 46.29 second time up the 1.86km hillclimb. The overall record belongs to McLaren MP4/13 F1 racer driven by Nick Heidfeld in 1999. 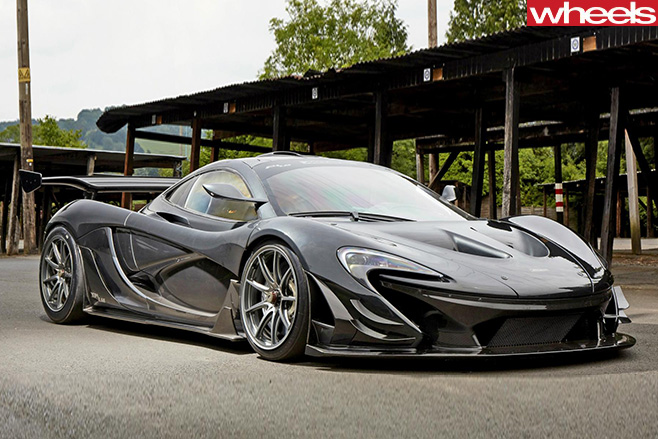 Creators of the LM, Lanzante Motorsport – the former team behind the McLaren F1 – has said it will convert just six P1 GTRs to LM spec, each costing close to A$5.36 million to buy.