Oops. Car manufacturer PR works in funny ways these days, what with 'official' spy shots and the like, but we're fairly certain this wasn't meant to happen.

As first reported by Car News China, a Chinese toy manufacturer has revealed the new Bentley Bentayga SUV a month before its official reveal at the Frankfurt motor show.

Apparently, the models were being made to hand out to dealers and media and the manufacturer in question couldn't quite manage to keep it a secret.

Initially shown as the EXP 9F concept at the 2012 Geneva motor show, heavy criticism of that car's unusual looks has resulted in a much more conventional approach for the production car, with a Continental-inspired front and rear end similar to the Flying Spur. 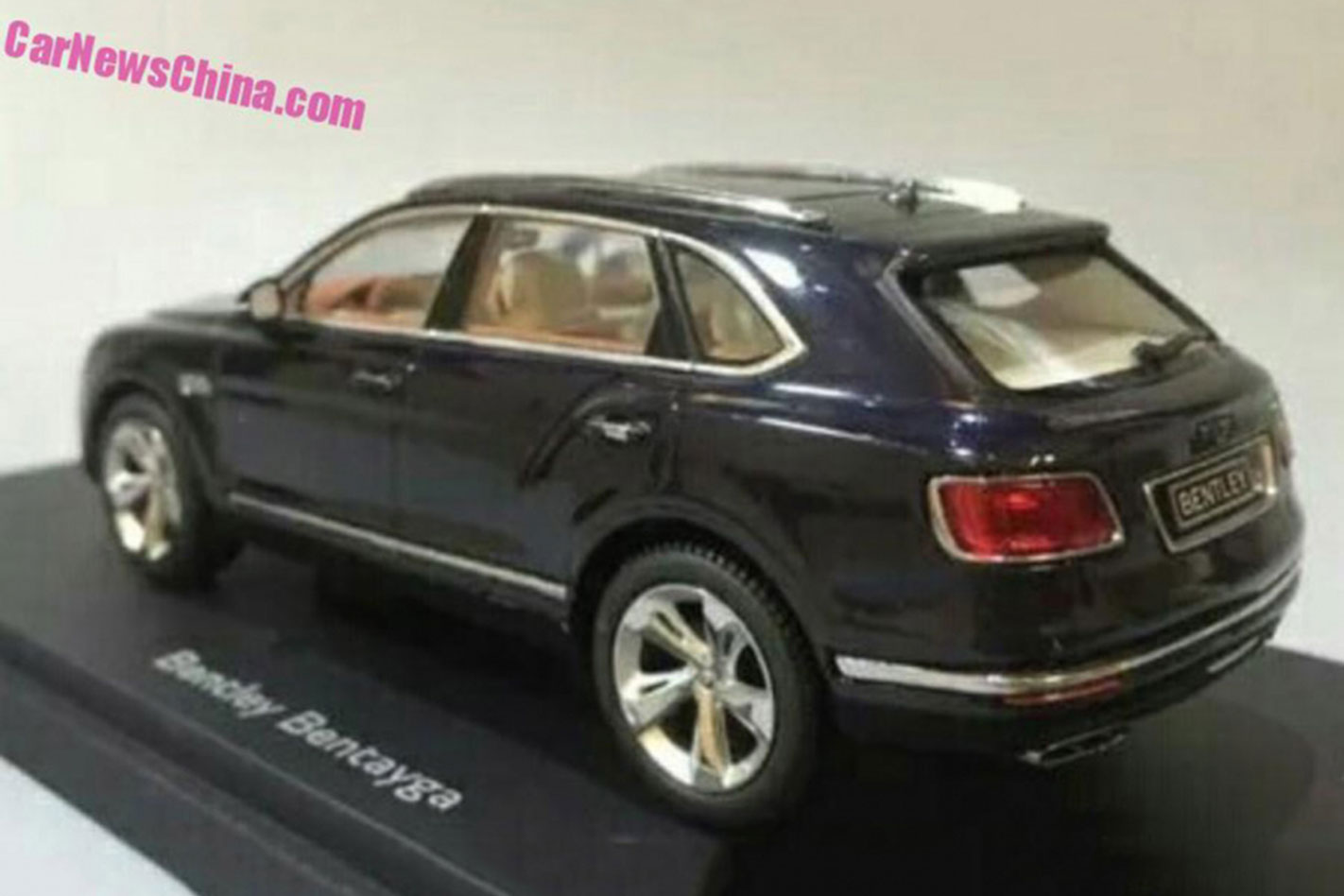 The Bentayga is an important car, as it's a test case for the new super-luxury SUV segment. Set to cost roughly double that of a Range Rover, Lamborghini and Rolls-Royce (who both have extreme SUVs in the pipeline) will be watching closely.

Built on the same platform as Audi's new Q7, the Bentayga will debut with Bentley's new 447kW/900Nm 6.0-litre twin-turbo W12, which Bentley claims will make it the fastest SUV ever.

Later in its lifecycle, expect the 4.0-litre twin-turbo V8 found in the Continental to appear, as well as a turbodiesel - probably the 4.2-litre V8 unit found in the A8 - and Bentley's first hybrid powertrain.

Bentley is also promising a massive lift in technology, including a head-up display, the latest connectivity features and a full suite of active safety gear, as shown in this teaser video released earlier this year.

We'll bring you more Bentley news when the car is officially unveiled at next month's Frankfurt motor show. 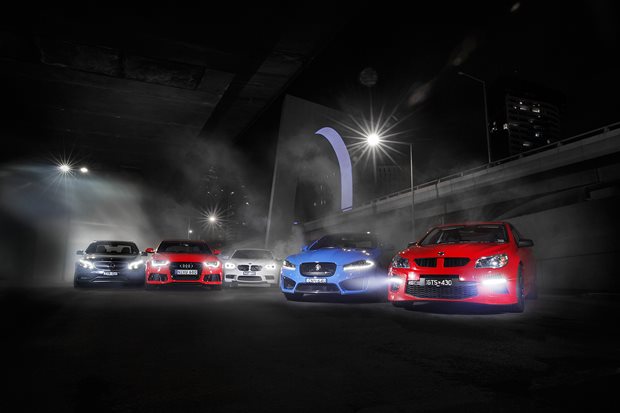 Five V8 monsters with over 2000kW between them face off 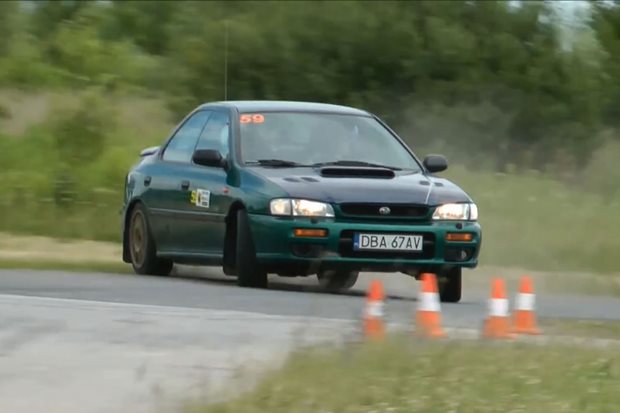