Bentley has published footage from high-speed testing of its new Bentayga SUV which seemingly confirms it will be the world's fastest SUV.

Powered by Bentley's new-generation 447kW/900Nm 6.0-litre twin-turbo W12, the Bentayga manages to assault physics by blasting its bulk to over 300km/h.

This puts clear air between it and existing rivals like the Porsche Cayenne Turbo S and Range Rover Sport SVR, though the Bentley off-roader is expected to be significantly more expensive than either. 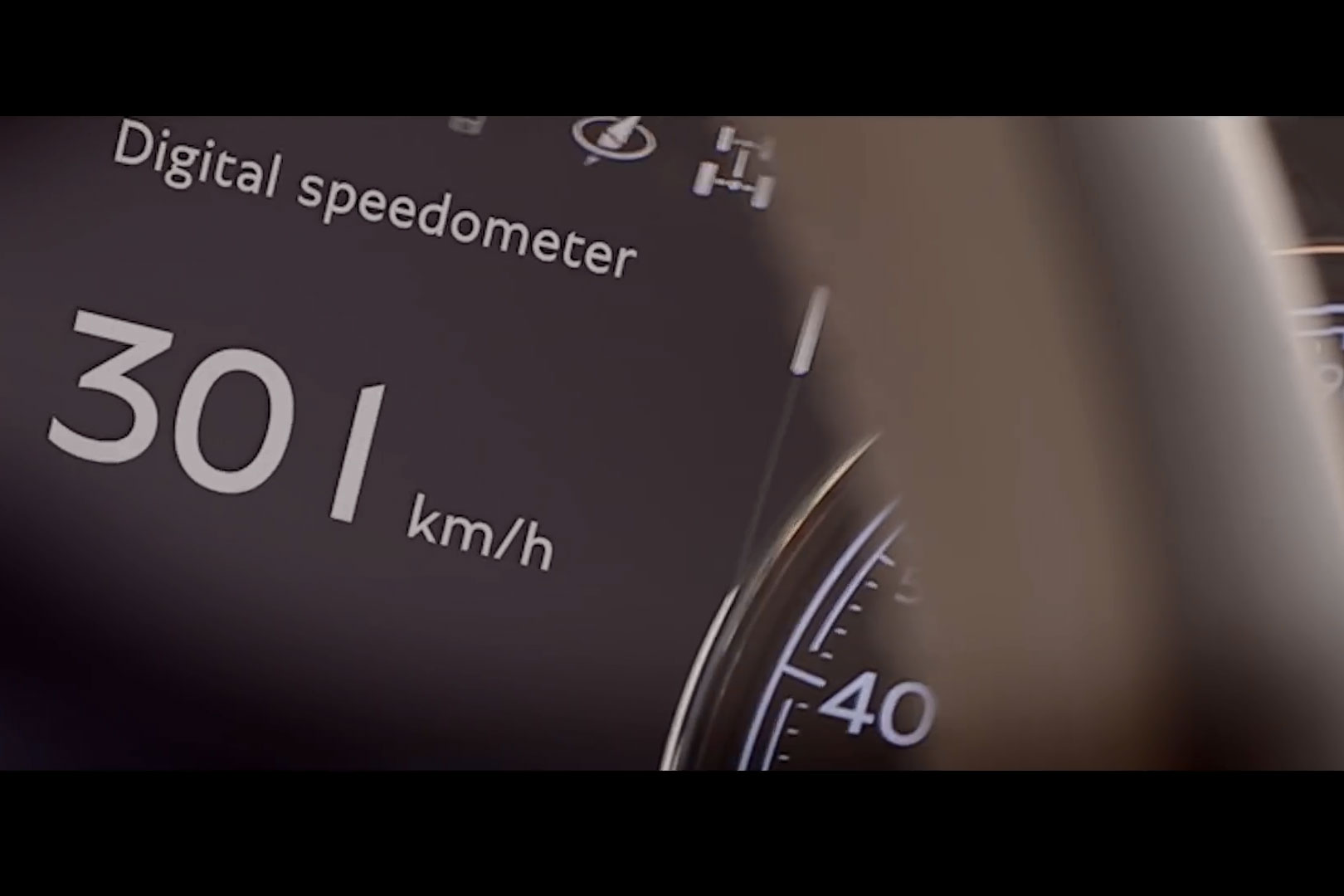 The Bentayga is due to make its first public appearance at next week's Frankfurt Motor Show, however a Chinese toy manufacturer recently spoiled that party by releasing undisguised scale models of Bentley's new beast.

Impressive as it is from an engineering perspective, we can't help but feel that the Bentayga's hig-speed ability is of little relevance on anything other than the spec sheet. 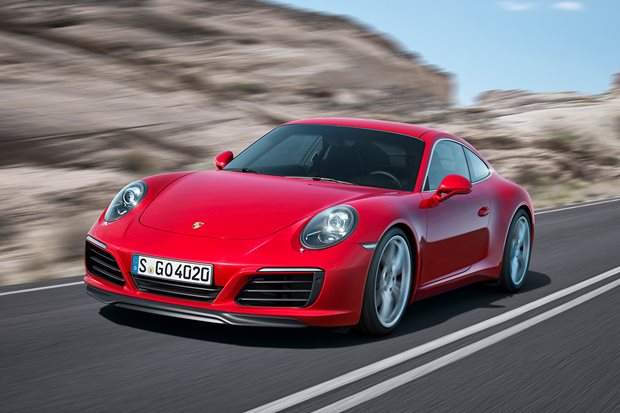 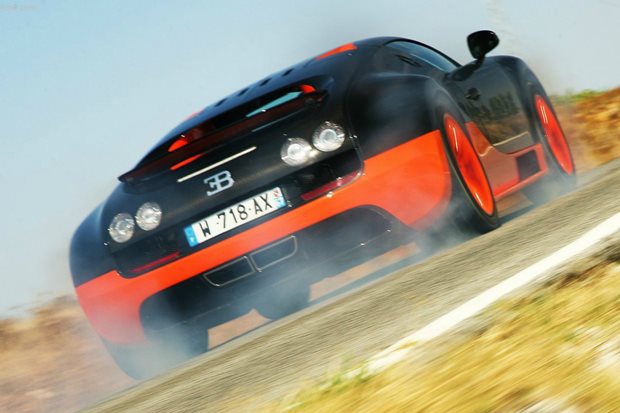