Bentley has revealed a limited edition Continental GT for the Australian and New Zealand markets dubbed the 'Black Speed'. 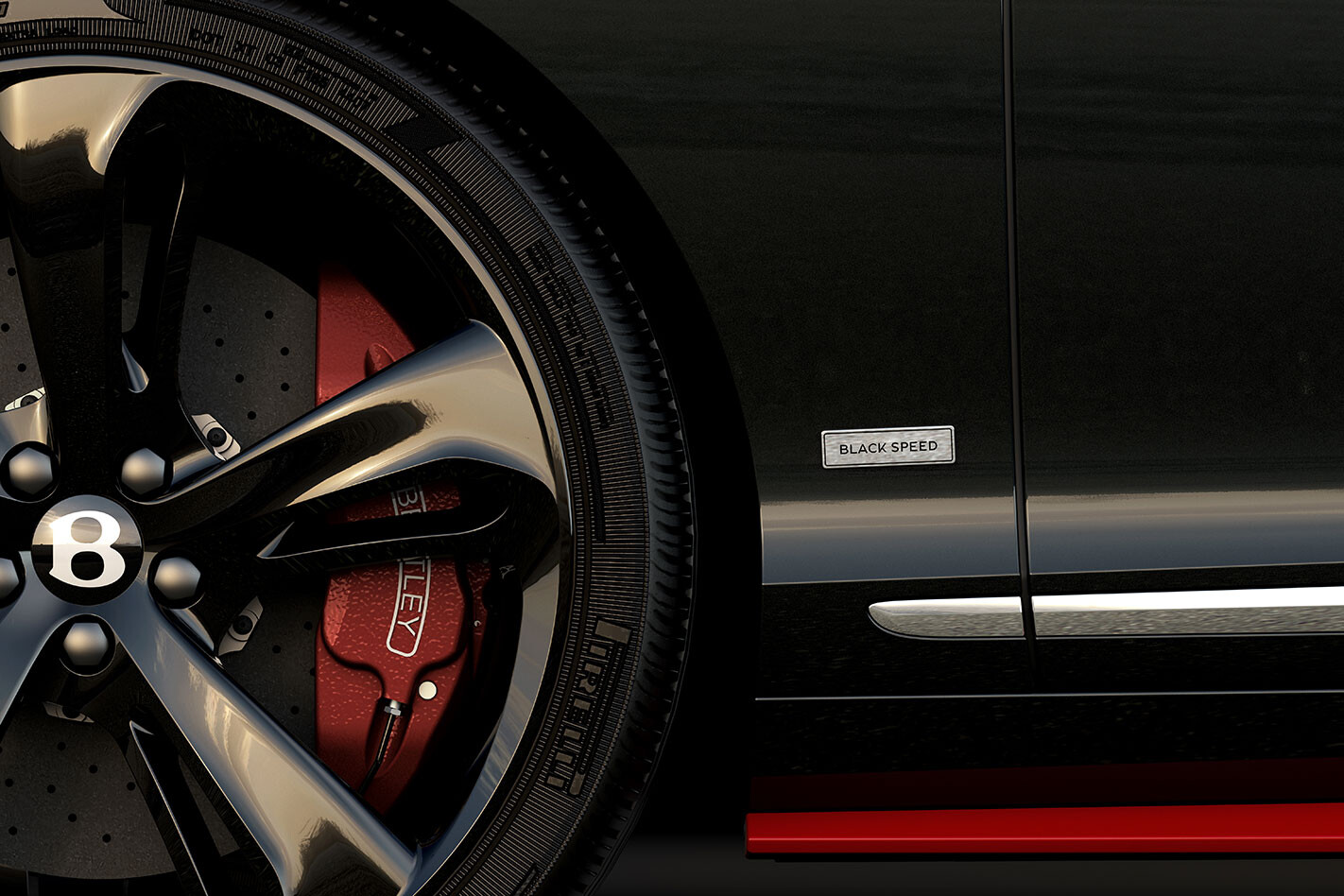 To that end, the Black Speed incorporates a body kit consisting of a front and rear diffuser and side skirts, all treated in gloss red, and tinted headlights and taillights. The deep black paintwork is broken up by the thin red pinstripes across the car's flanks, which are hand painted by one of Bentley's master craftsmen.

The black and red theme continues inside, with Bentley's signature aluminium fascia finished in red, with further red highilights on the seats, door trims, steering wheel stitching and clock surround. 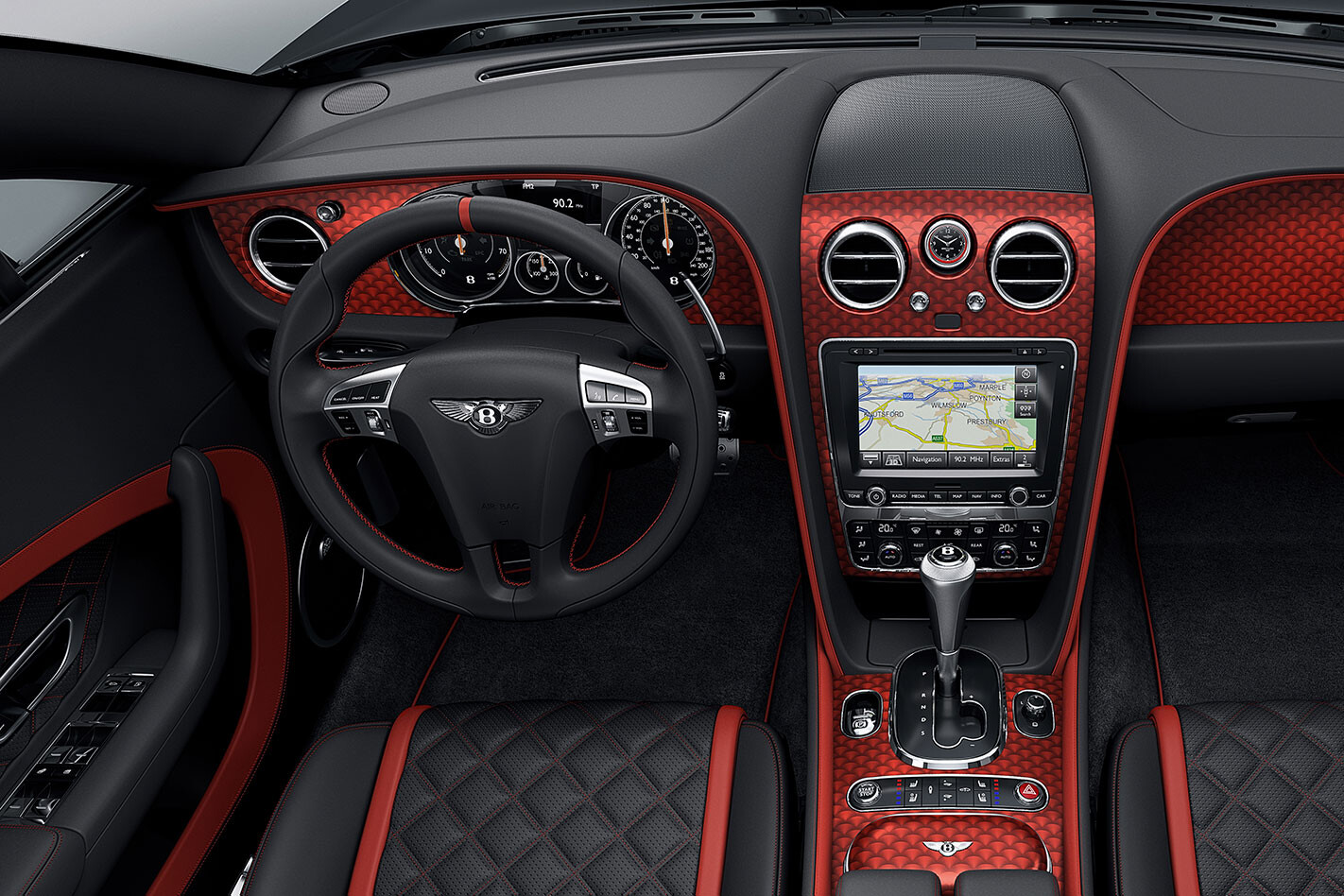 It's a menacing look, though it's perhaps a shame the package can't be ordered with the thunderous 4.0-litre twin-turbo V8, which lacks the outright performance of the W12 but makes up for it with a fearsome bent-eight soundtrack.

The Bentley Continental GT Black Speed retails from A$525,000, however expect the final figure to be somewhat more once you start deliving into Bentley's virtually limitless options list.