It’s not quite as gawky as the Hannibal Lecter-sniffing nose full of spindles found on the new X7, but BMW’s third-gen X6 has arrived with its own unique flair upfront.

Growing 26mm longer and 15mm wider (with a 44mm wider rear track), the X6 naturally felt pressure to also grow its nose. Now almost twice as large as before the new set of teeth can be illuminated, just so people can see that snarling snout in the dark. 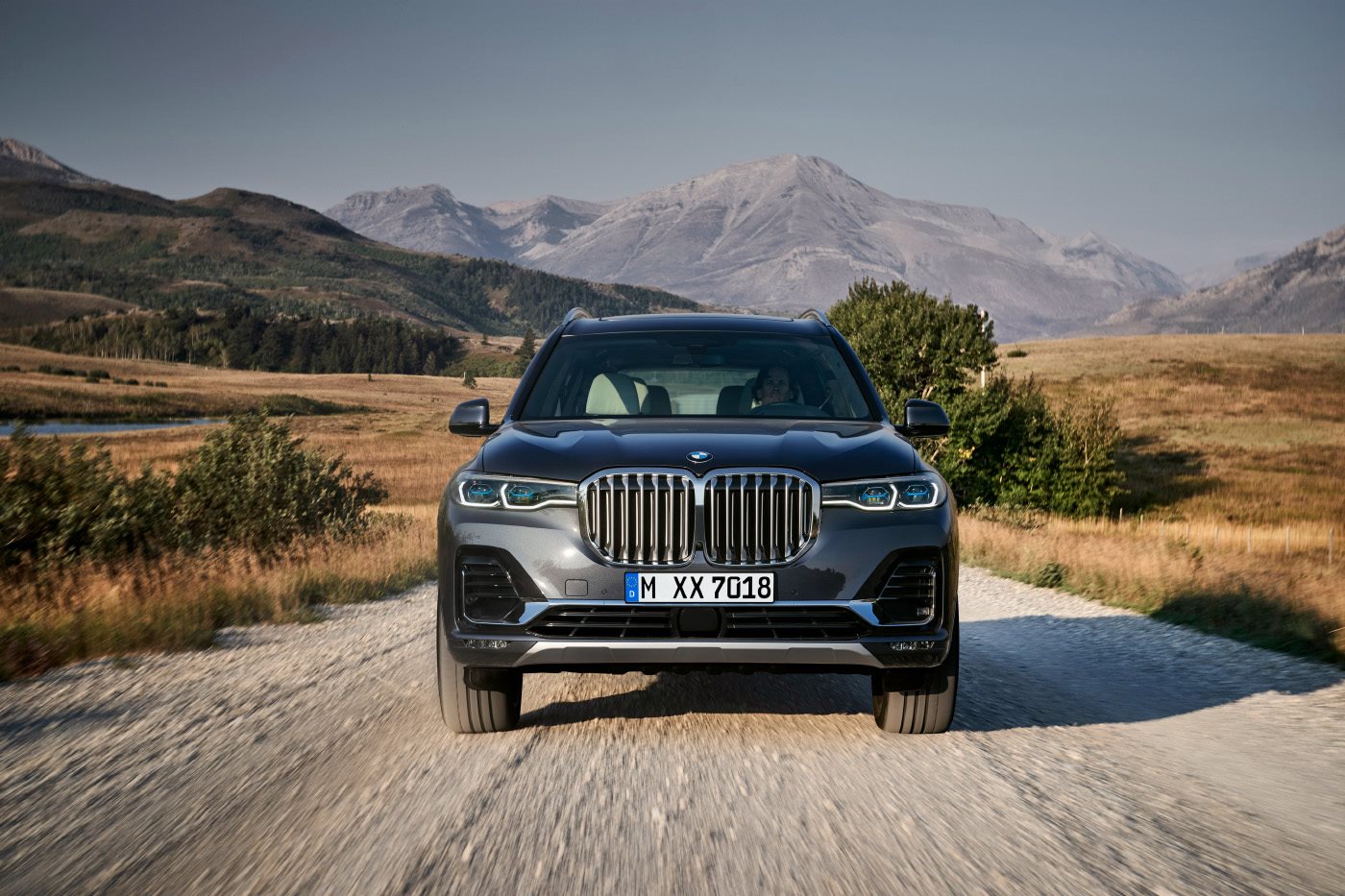 It is otherwise a similar cut and copy of its X5 sibling, sans the big bum that’s sculpted to look like a chubby coupe. Sitting on the German maker’s latest CLAR platform, the G06 X6 joins architecture with the recently updated X3, X4, X5 and X7 that are also built in the US.

Performance buffs will be swooned by the M50i and M50d that both hit 100km/h in under 4.5sec and come with important M bits such as adaptive M-tuned suspension with active anti-rollbars, M Sport rear differential and M Sport brakes with blue-painted calipers. They are also kitted with an M Sport bodykit with large 21-inch rims though 22-inch alloys are on the options list. 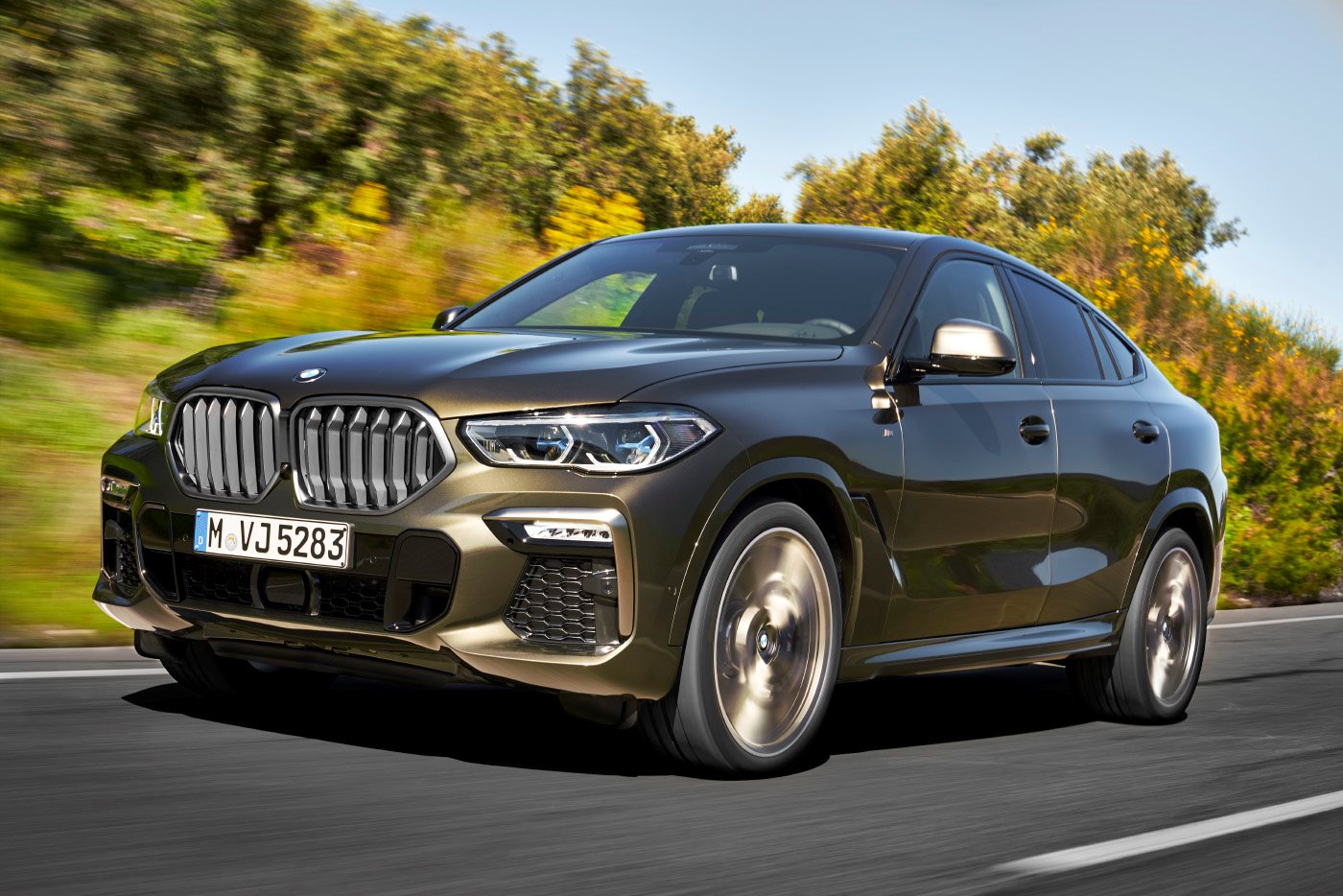 All models come with a swathe of tech such as a large 12.3-inch touch screen with iDrive 7 software, 20-speaker sound system, heated and cooled cup holders, massaging front seats, and a colour head up display. As expected, there are also plenty of semi-autonomous driving aids including steering assistance and adaptive cruise control that can combine for automated traffic follow assist. 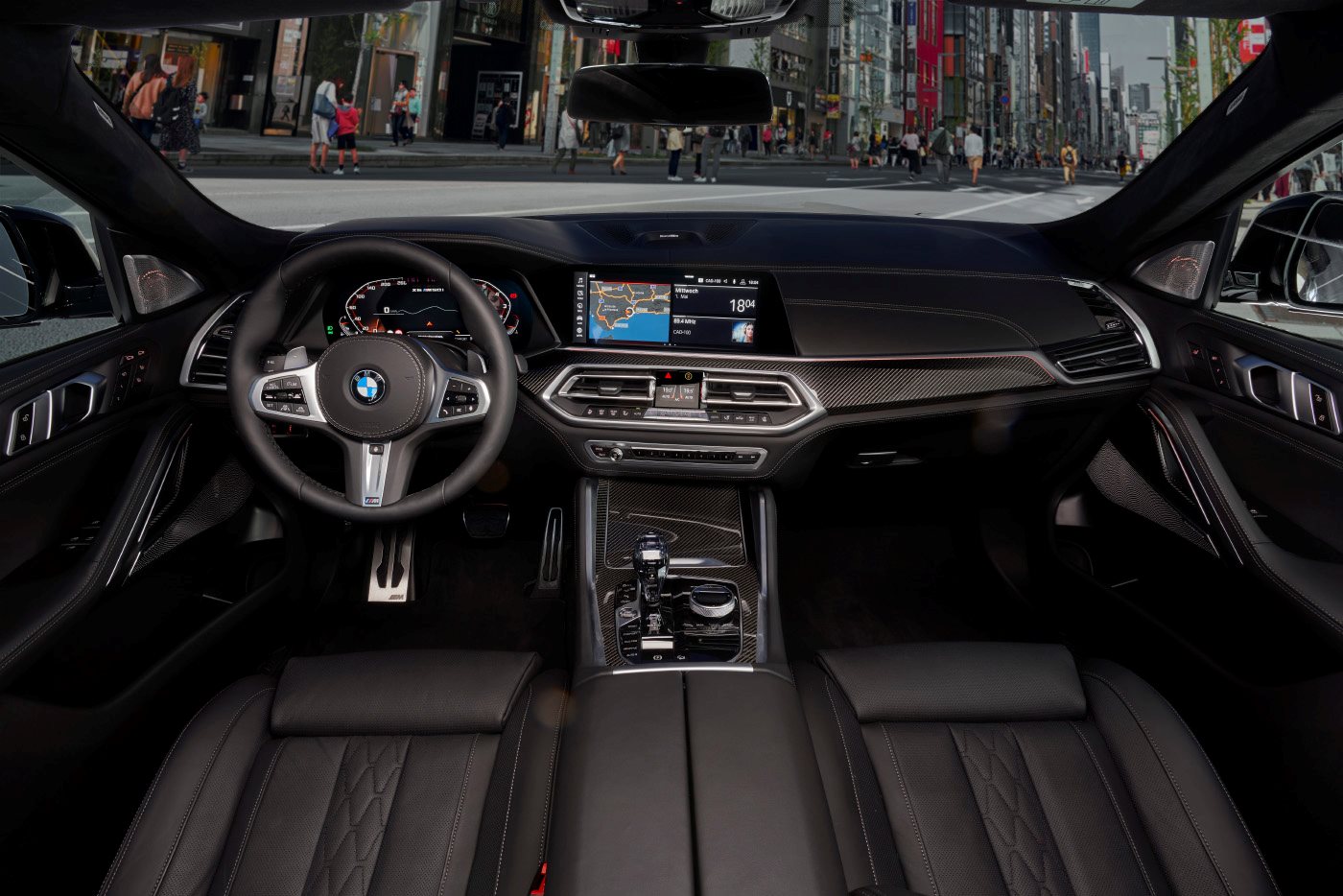 Swank factor comes in the form of Swarovski crystal inlays around the controls and gear shifter, and a huge panoramic sunroof that can be optioned with ‘Sky Lounge’ which projects over 15,000 points of light onto the glass to replicate the night sky. There is also a 1500W Bowers & Wilkins Diamond surround sound system on the menu.

Trendy bush types can further opt for the new xOffroad package which has adjustable air suspension, an e-diff with four driving modes (sand, snow, gravel and rocks) and underbody protection.

Australian deliveries are expected to commence late-2019, though pricing and specifications are yet to be confirmed.