Reeves and Gelsomino took over the car vacated by American Will Hudson at short notice, a huge local fundraising effort allowing the pair to compete in their first World Rally Championship event since Rally Spain 2012.

Despite having driven the Ford Fiesta EcoBoost only once prior - winning the 2WD class at the New England Forest Rally in America in July - Reeves was immediately on the pace, winning the opening super special stage. 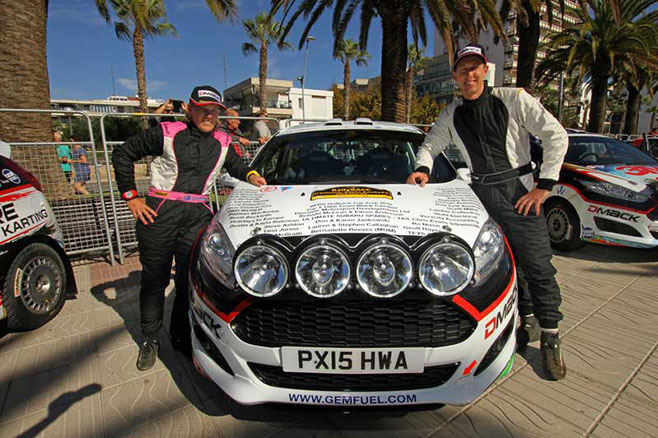 While not quite able to match the ultimate pace of DMACK Trophy title contenders Marius Aasen and Tom Cave who've been competing all year, Reeves continued to stay in touch in third throughout the gravel stages of day one before the rally switched to tarmac for days two and three.

Having consolidated third place, Reeves was promoted to second following an error by Tom Cave on the final day, a position made certain with the cancellation of the final stage thanks to a heavy accident for VW WRC driver Sebastien Ogier. 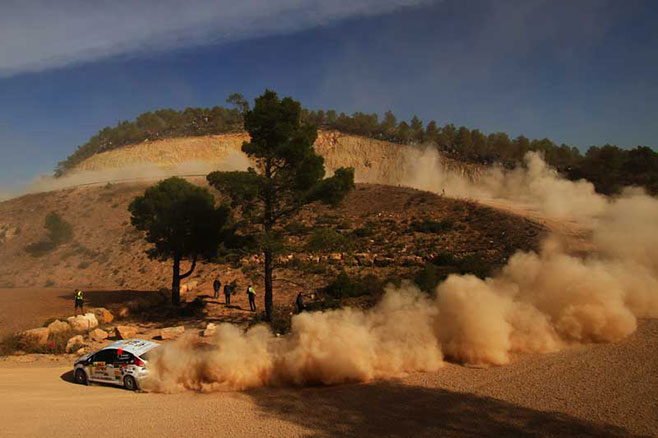 Reeves' strong finish qualifies him for the 'Vatanen Touch Shootout', a competition held in the UK judged by Finnish rally legend Ari Vatanen, the prize for which is a fully-paid drive on one round of the 2016 World Rally Championship in a Ford Fiesta R5.

"We don't know our competition yet [or] the final details but it's certainly going to be an amazing opportunity," said Reeves. "I've never driven an R5 before but I'm certainly looking forward to it and will work as hard as I can to best prepare for the shootout."