IF YOU have forked out hard-earned cash for a new car, it’s fair to expect a reasonable level of customer service if something goes wrong, but if you have paid $3.7m then you can expect something more.

As with any safety recall, the 47 customers who have already taken delivery of a Bugatti Chiron are being contacted by the manufacturer to resolve a potential engineering default that has been discovered, at minimal inconvenience to the owner.

However, while mere mortals must arrange for their vehicle to be taken to an approved service centre, Bugatti customers are being rewarded for investing the equivalent of 183 Toyota Corollas with a ‘flying doctor’.

The global team of technicians will be winging their way to the various owners around the world to fix a defect that might have resulted in an incomplete seat bracket weld, but if the component cannot be replaced on location, Bugatti will ship the Chiron to the nearest certified service centre at no cost to the customer.

In the official National Highway Traffic Safety Administration (NHTSA USA) recall notice, 47 vehicles are potentially involved but just one percent is estimated to have the defect. That means approximately half a Bugatti Chiron is rolling round with the problem. 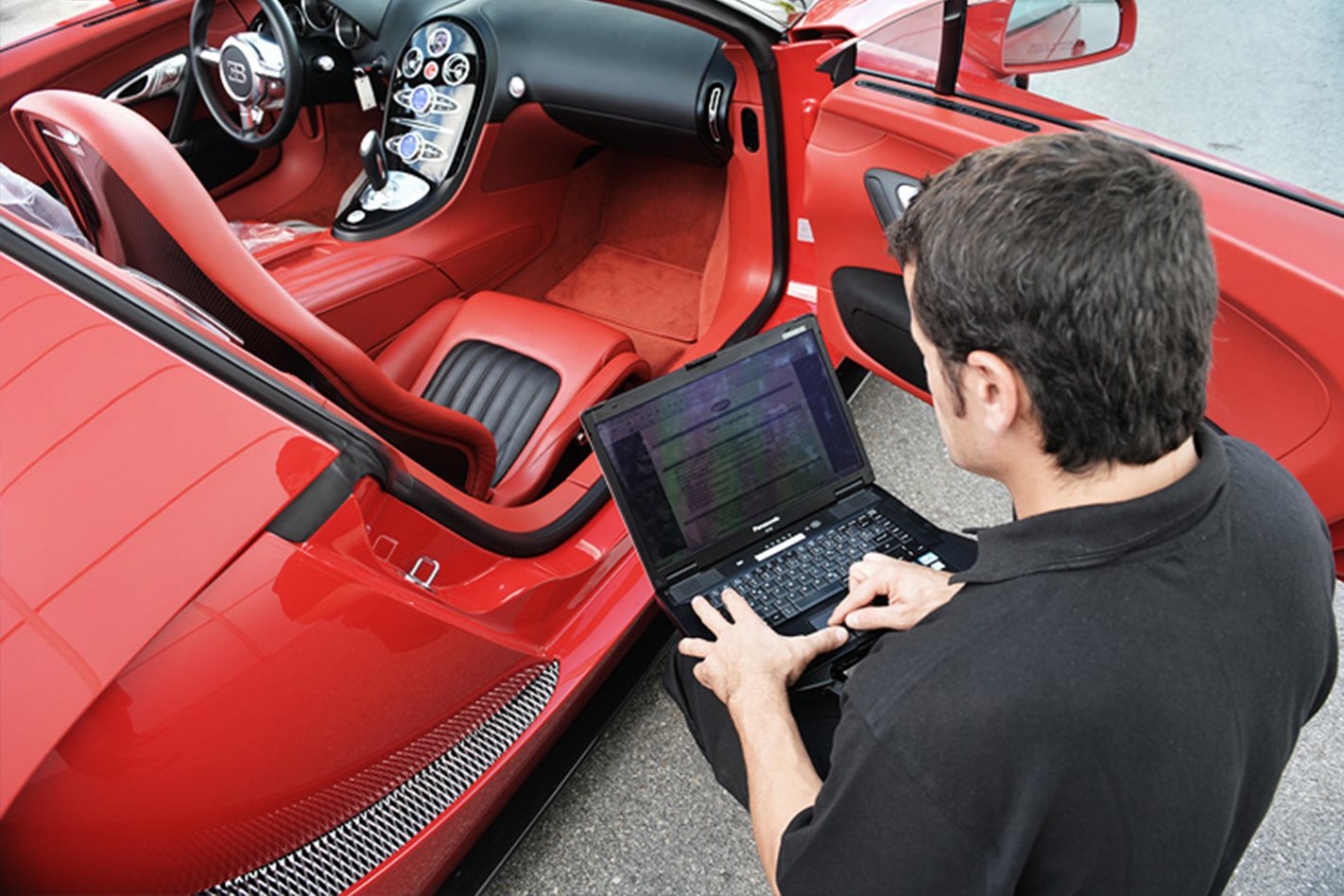 Owners should not be too alarmed at the potential defect. Even in the worst case, bracket failure will cause the seat back to move while driving, which could in turn alter the driver’s position unexpectedly. It’s no Takata airbag, therefore.

Interestingly, the Chiron seats are not made in-house at Bugatti’s factory in Molsheim, and the manufacturing error was made by the contracted supplier Sparco. According to the notice, incorrect placement of components during welding was to blame.

The process has now been changed to ensure the mistake will not be made for subsequent vehicles.

Bugatti’s so-called flying doctor service is offered to all Veyron and Chiron owners for the life of the vehicle and is available for any vehicle fault diagnosis or recalls. A technician does not have to be despatched for all problems with many issues potentially resolved through the company’s telemetrics system.

With the customer’s consent, Bugatti can constantly monitor the condition of any vehicle wherever it is in the world, and the technical team can notify the owner of important information they may not be aware of.

All Chirons and Veyrons can communicate with Bugatti’s global centre and report anything from low tyre pressures to a more significant technical fault before it becomes serious. But what do you expect from one of the world’s most expensive cars? 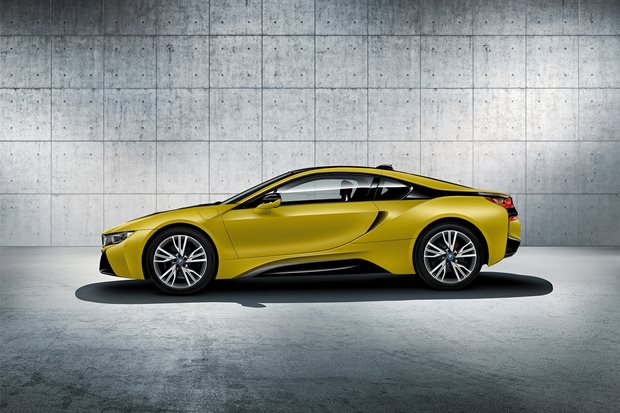