Apt it is that the Cadillac Escala Concept was designed by an Australian because this V8 liftback previews the design of next-generation Caddys that will likely lob on our shores.

Following a false dawn in 2008 – just as the GFC hit – General Motors’ American luxury brand is likely to return here by around 2020 just as the fruits of former VT Commodore designer and now head of Cadillac design, Australian-born Andrew Smith, are realised.

Smith led the design of the Escala, a rakish four-door large liftback that extends further than a Holden Caprice at 5347mm long and which was just unveiled at the Monterey Car Week. 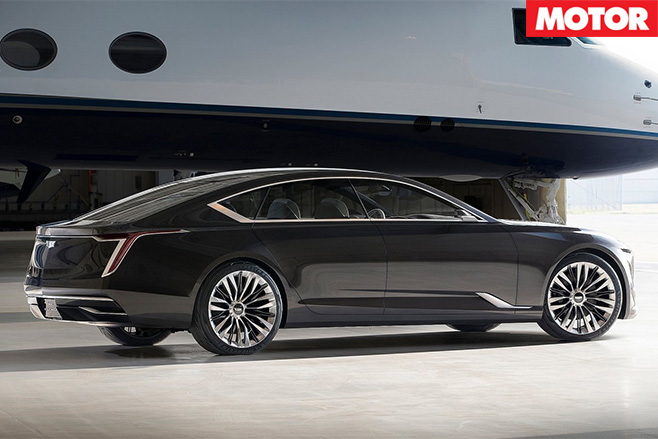 Both the rear-drive Caprice and Commodore will be long gone by 2020, leaving a gap in the luxury-sports coupe/sedan market for a possible Cadillac return here, a prospect Smith is on record saying he believes will occur.

The Escala is no pipe-dream concept, featuring a 4.2-litre twin-turbocharged V8 engine that Cadillac says is, “A prototype of a new system in development for future Cadillac model.” 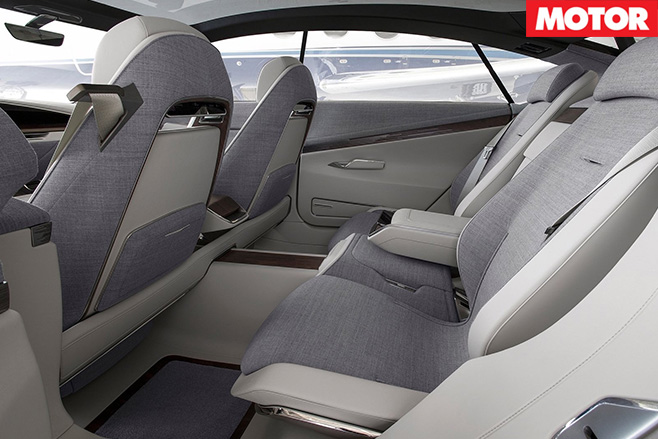 “Escala is a statement of intent for the next iteration of the Cadillac design language, and also technical concepts in development for future Cadillac models,” Cadillac president Johan de Nysschen further stated.

“Depending on the development of market segment for large luxury sedans, Escala is a potential addition to our existing product plan.” 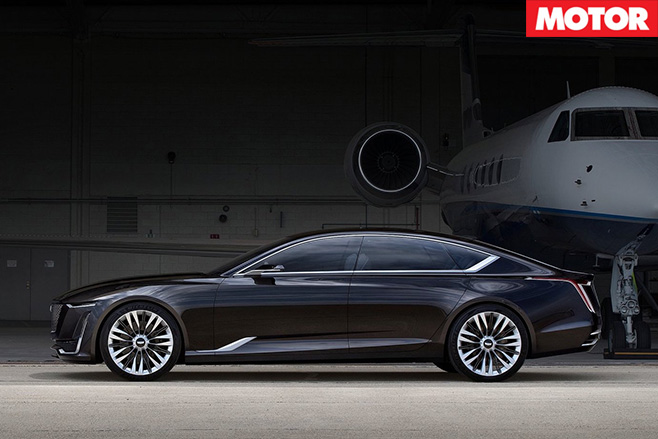 Of the design brief, Aussie Smith added: “[It was for] a car you desperately want to drive, and also one in which you want to be driven.”

“Escala is an expressive symbol of reward and an exhilarating driving experience. On the interior, we pushed further … to break the rules a little bit, exactly what Cadillac should do from time to time.” 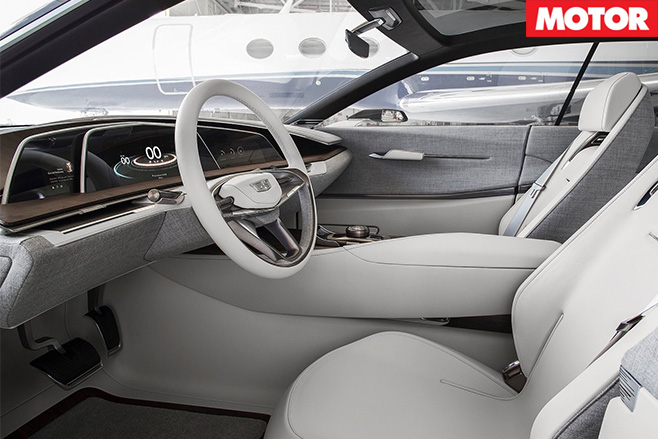 There are hints of Audi A7 Sportback in the sharp exterior design and body shape, while the minimalist cabin features the expected room with the dashboard flanked by a trio of colour TFT screens. 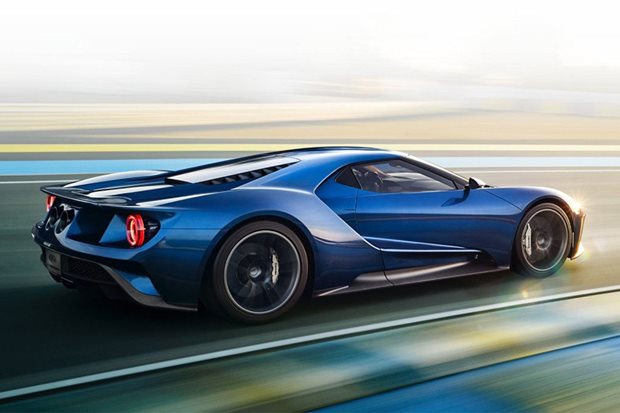 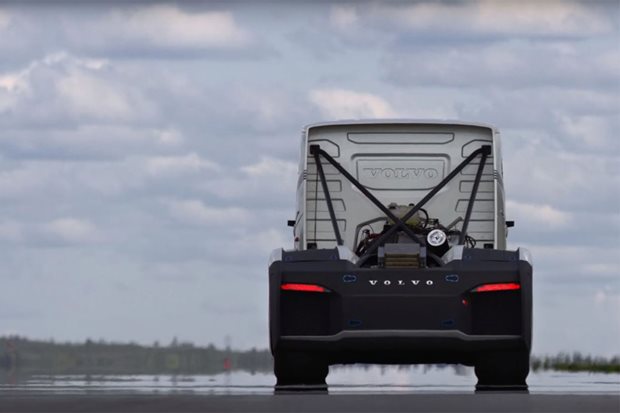 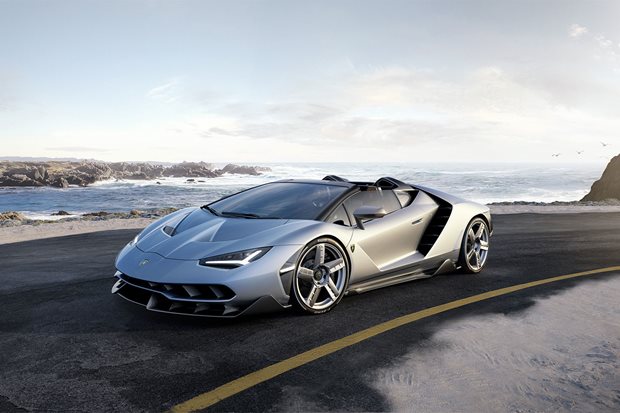 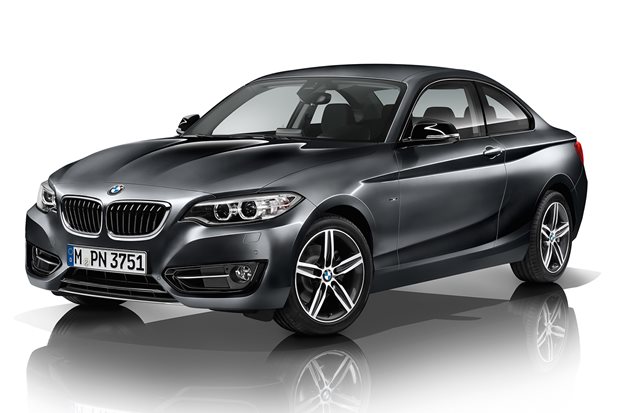 BMW Australia has tweaked the engine lineup for its 2 Series range, with its entry-level coupe and convertible scoring more efficient and more powerful motors for the 2017...