For Aussies with a love for American muscle, our relationship with the Chevrolet Camaro will be remembered as short, loud, and meaningful.

HSV has confirmed its RHD conversion program for both the 2SS and supercharged ZL1 has ended, and won’t be restarted.

“There are no plans to bring back the Camaro. Once these cars are gone, they are gone.” HSV’s executive director of sales and marketing, Chris Polites, told CarAdvice.

Since the HSV conversion program began – requiring around 130 hours of labour from start to finish – the Clayton-based company has produced 1200 Camaro 2SSs and 350 examples of the ZL1 as right-hookers. 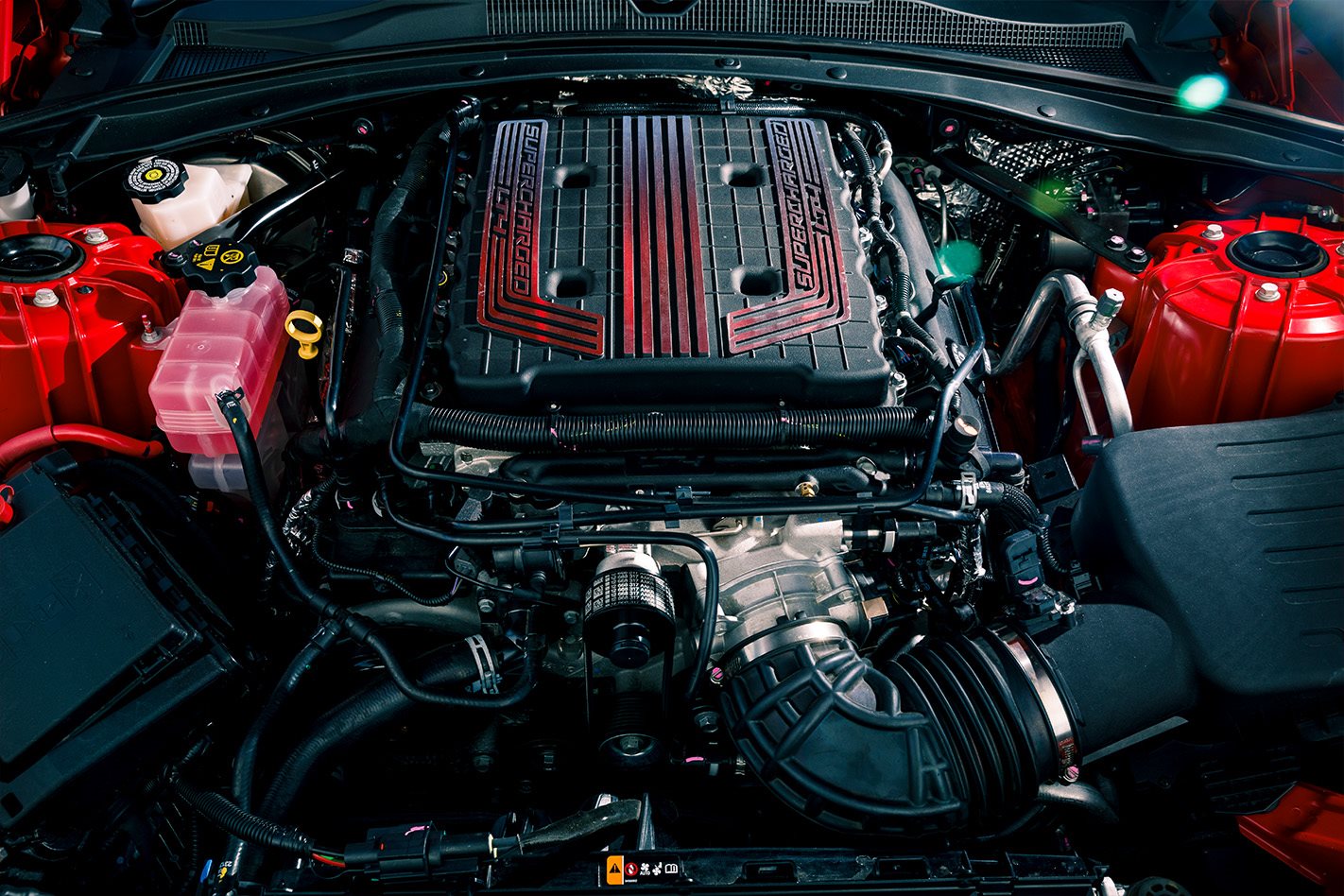 Reliable sources suggest there may still be nearly 100 ZL1s and 150 2SSs still in stock across the national network of 65 HSV dealers.

As for the HSV conversion operation, it claims to be still in negotiations with GM about the feasibility of establishing General Motors Specialty Vehicles (GMSV), which would see it continue to convert the Chevrolet Silverado pick-up, while also possibly adding the Corvette, large GM SUVs, and even models from other brands in the GM family to its portfolio.

Read next: Faster American pick-ups could be coming from HSV

Meanwhile, speculation has been rife in recent months that GM may cease its development of the seventh-generation Camaro, due in 2023.

Sales in the muscle-coupe segment have been in decline in North America, and Camaro has been outsold by both Mustang and Dodge Challenger in its home country. 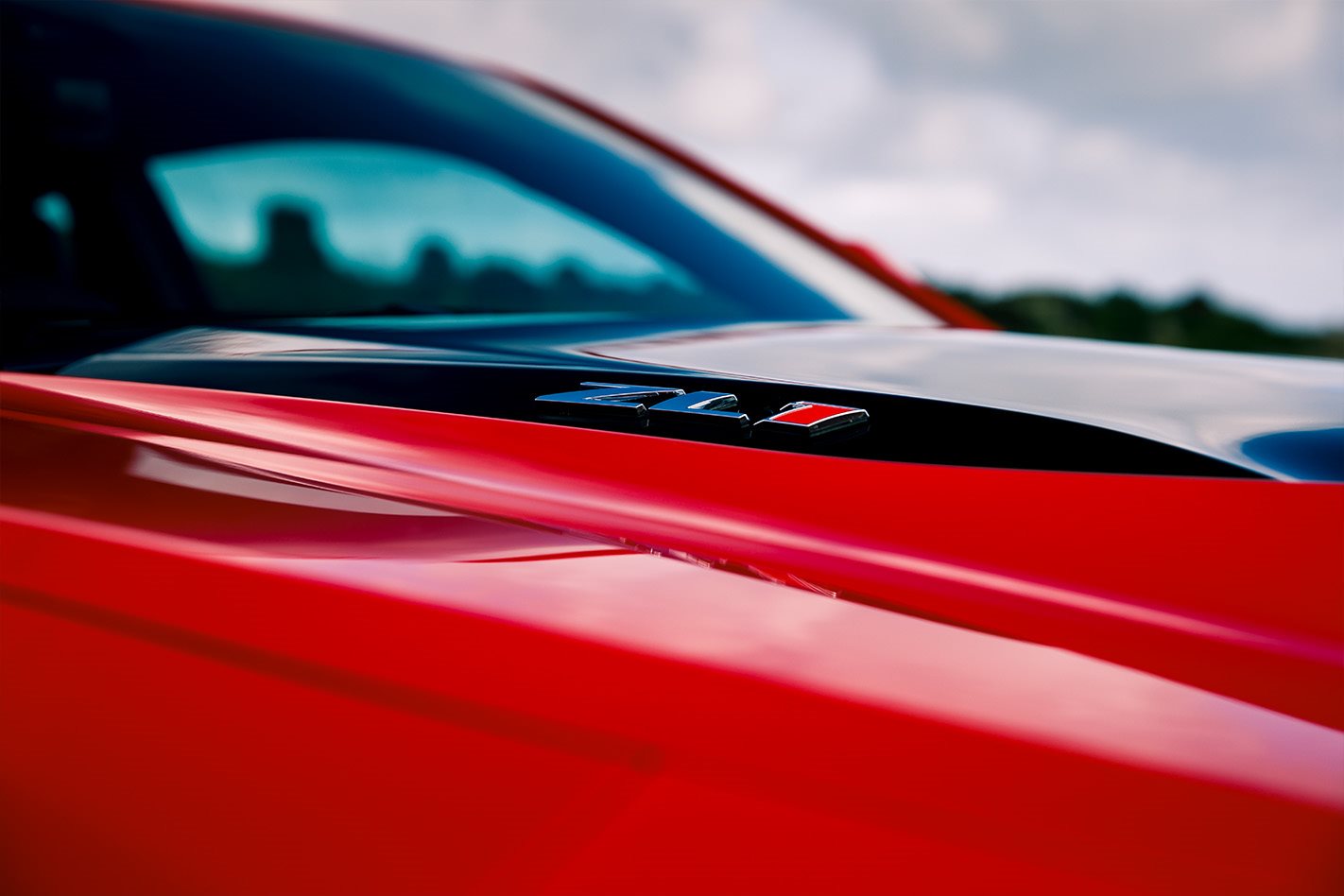 Further, plenty of insiders have pointed to GM’s shifting business strategy, which sees Camaro at odds with GM’s aim to focus on pick-ups, crossovers, SUVs and hybrid/electric vehicles in North America.

However, there have now been credible reports that indicate GM has “shelved” the program, rather than cancelled it, but if and when it will be restarted, well, you’d need a bug inside the GM boardroom to answer that.

If the seventh-generation Camaro does end up getting the green light as previously planned, it will likely be built on the A2XX/Alpha 2 platform that underpins the new Cadillac CT5 and CT4 sport sedans, which is an evolution of the Camaro’s current platform.

HSV’s decision to stop producing the Camaro puts a question mark over what the racing arm of the business – Walkinshaw Andretti United – will field in the Supercars championship.

Team boss Ryan Walkinshaw has publicly stated the squad will not race Commodores in 2021, while also indicating that the Camaro would not be suitable for Supercars until regulation changes are made.

One rule in particular had stopped the Camaro’s entrance into Supercars, pertaining to the front roll hoop, which gave the Ford Mustang racer its somewhat ungainly looks.

However, with the Camaro now leaving HSV’s portfolio, it seems unlikely that the V8 coupe would become the Walkinshaw team’s race track flagship.