A small convoy of Chevrolet C8 Corvettes has been spied this week in Arizona, with General Motors President Mark Reuss riding along in one of the camouflaged cars.

In a video (above) posted by California-based realtor George Kenner (and shared by US-based motoring site Motor1), whose YouTube presence is primarily related to his profession, the six C8 Corvettes are seen driving along a road in Yuma, Arizona. 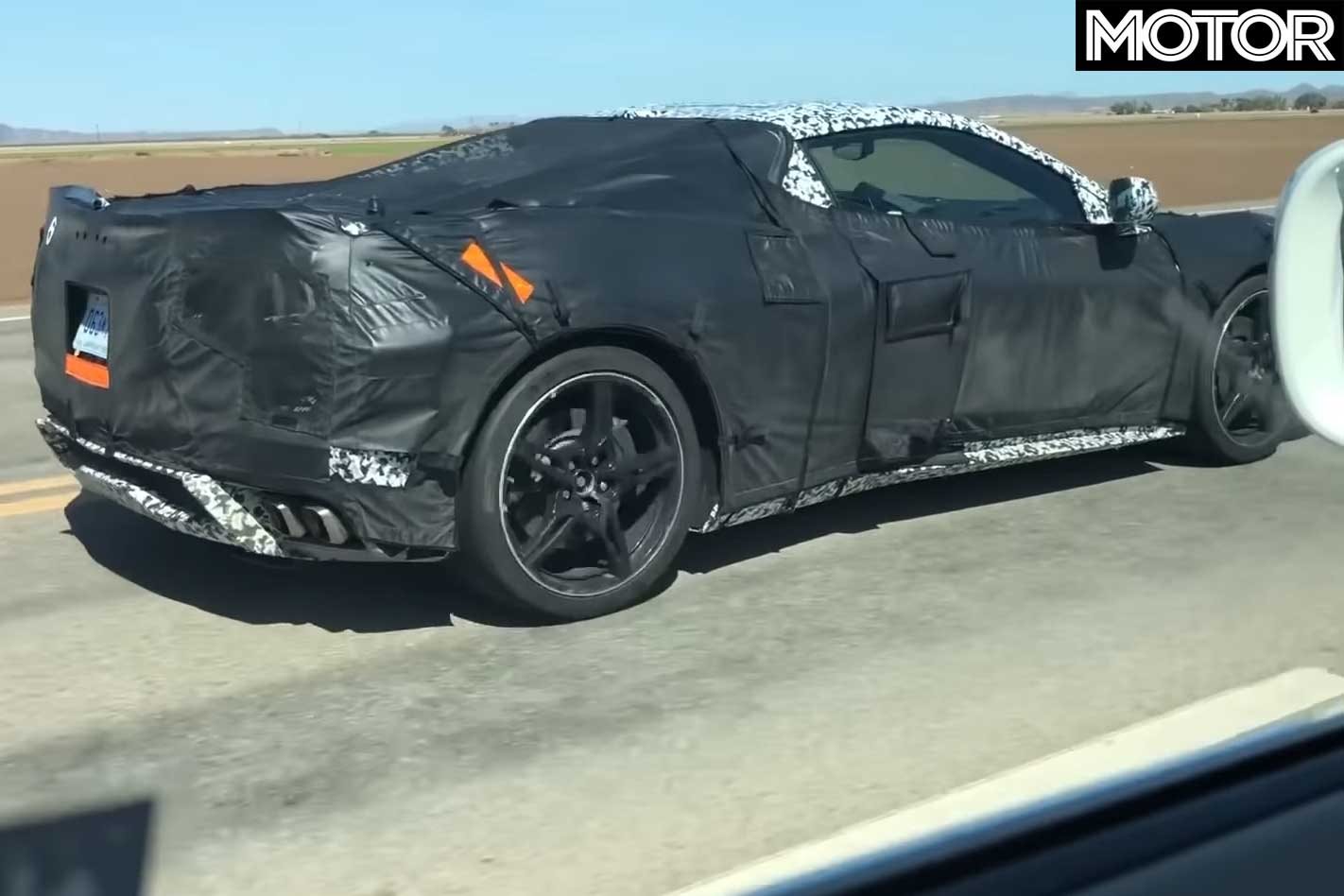 Kenner, a self-described car fan, speaks for about the first six minutes of his video before playing the footage he recorded of the convoy, so if you can’t wait around you should skip to the six minute mark.

Joining the convoy in one car, Mark Reuss can be spotted with a grin on his face just after the 8:38 mark.

Reuss, the former managing director of Holden, was appointed President of General Motors in January this year.

Trailing the fleet of C8s is a current C7 Corvette, which is what tipped Kenner off to the nature of the camouflaged cars. He says he originally thought they were Audi R8s due to the clear mid-engined proportions of the car. 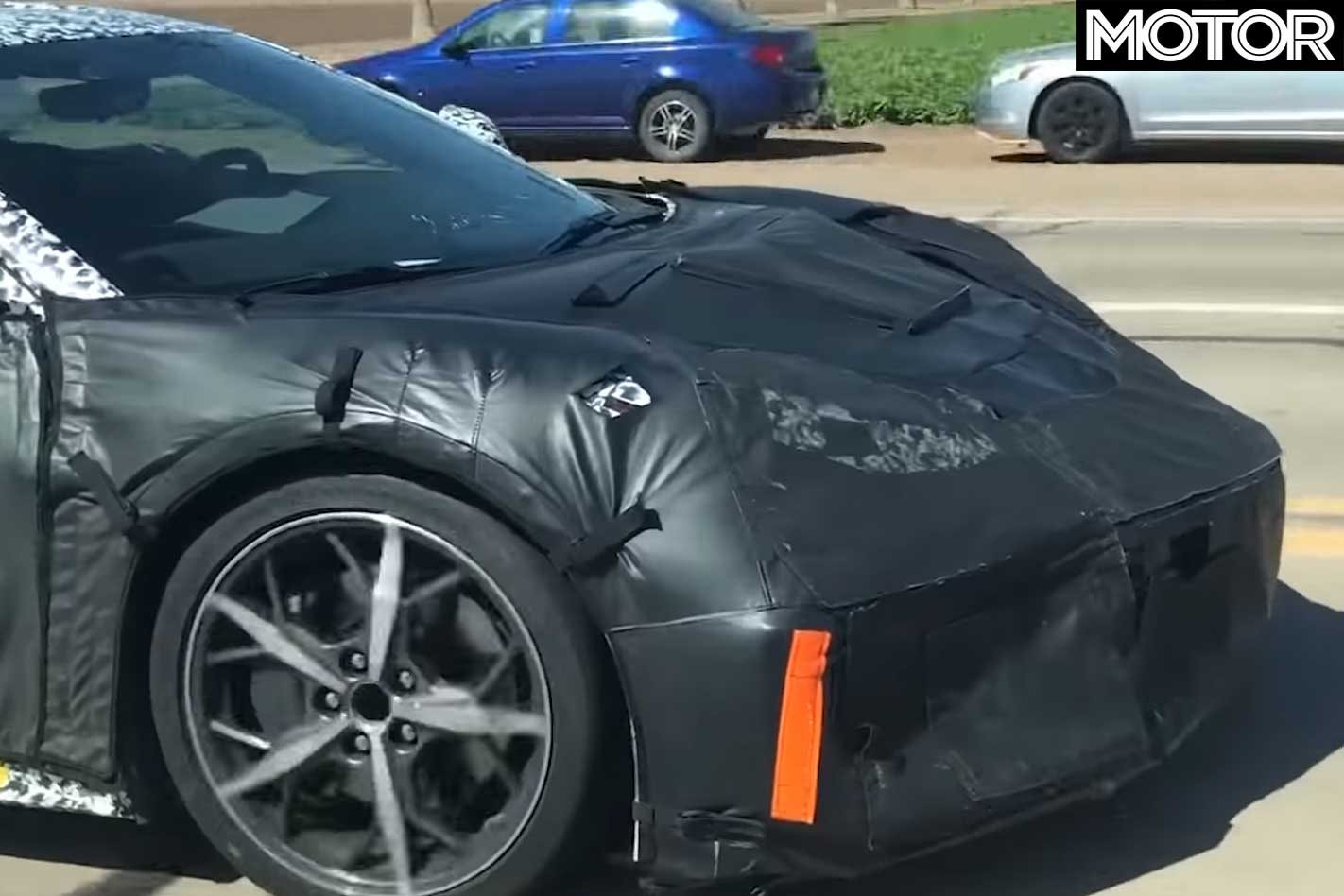 Previous reportage by MOTOR and sister publication Wheels Australia (both here on WhichCar) has pieced together leaks and details of the next-gen Corvette, which has already been shown to Chevrolet dealers.

A report from Wheels reveals that as early as April 2018 dealers had seen a “very mid-engined” Corvette at a conference, with one dealer posting about it on Facebook.

As for details of its engine, leaked documents and computer-generated drawings of a 5.5-litre V8 engine lead US insiders to reveal that four V8 engine configurations are probable for the C8 Corvette.

The 6.2-litre LT1 V8 will reportedly be one such engine, but a turbocharged 5.5-litre unit with a hybrid system will also be on the cards.