Chevrolet has revealed it has brought three custom show cars to SEMA 2018 (the Specialty Equipment Market Association show), and each will be powered by one of its new V8 crate engines.

The first of which, a 1973 Chevelle Laguna, is powered by its new LT5 supercharged 6.2-litre V8, the same engine that appears in the 2018 Chevrolet Corvette ZR1. 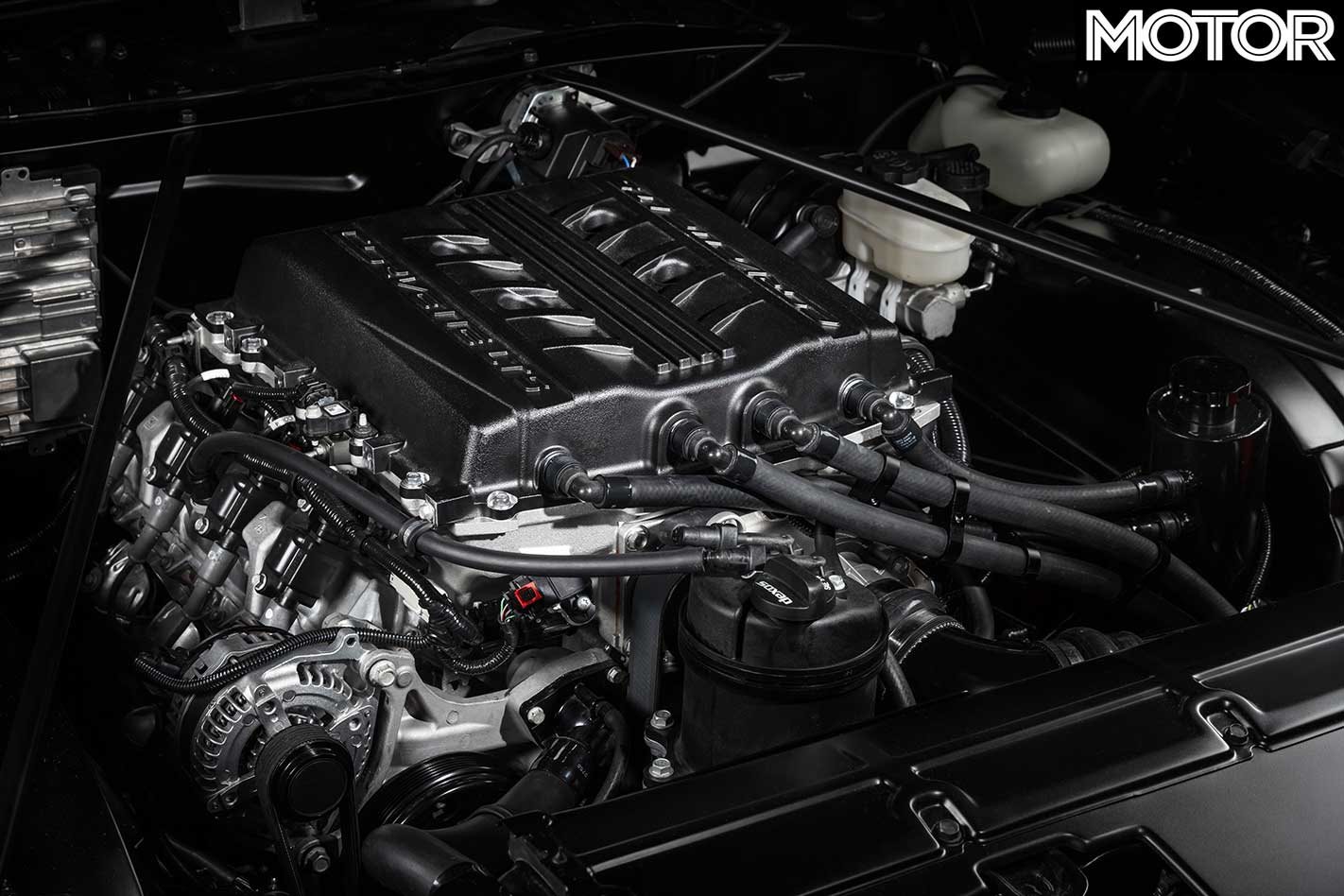 Chevrolet says the racing heritage of the Chevelle has inspired this specific build for SEMA.

“It also made its mark in NASCAR, powering drivers such as Cale Yarborough to the winner’s circle.”

The other two vehicles Chevrolet has brought to SEMA are utes, or trucks, a 1967 Chevrolet C/10 and a 1978 Chevy Silverado, powered by a 5.7-litre ZZ6 with electronic fuel injection and a 6.0-litre L96 V8 respectively. 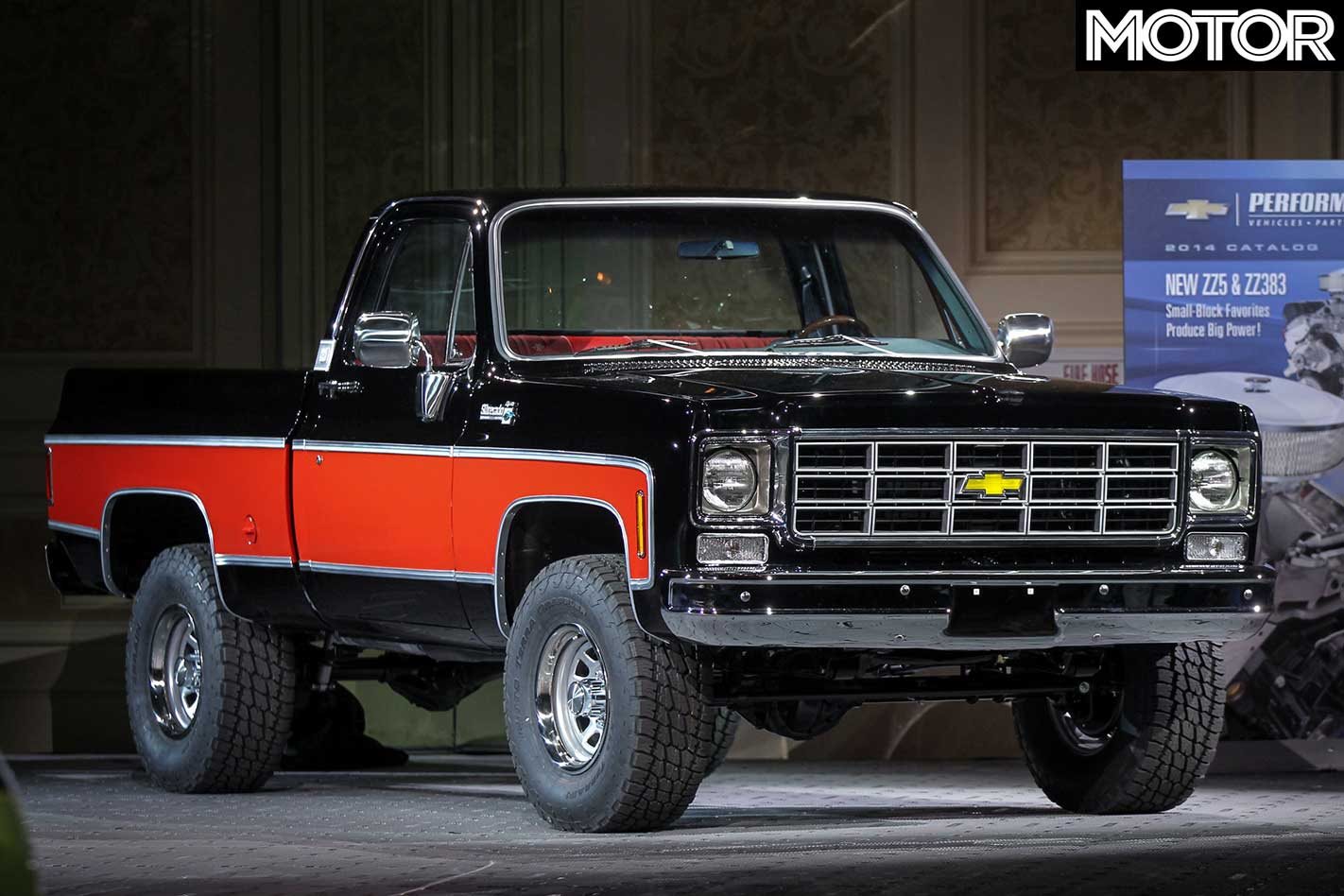 The truck runs a fuel-injected version of the ZZ6, which until now had been available with a four-barrel carburettor only. In this form the atmo V8 produces 313kW – a smidge more than its carburetted cousin.