Commodore and Caprice, wagon and ute: these are the last four vehicles to be built by Holden in Australia

A VF SS-V Redline sedan was led down the production line by a Caprice sedan, Calais wagon, and SS Ute

AFTER churning out a tally in excess of 7 million vehicles, today Holden rolled its last cars off the Elizabeth production line, signalling an end to the company’s nearly seven decades of local production.

The final car was a Red Hot SS-V Redline sedan – the last Holden Commodore to be built not only with a V8 engine under the bonnet, but with a H-pattern manual gearbox as well. 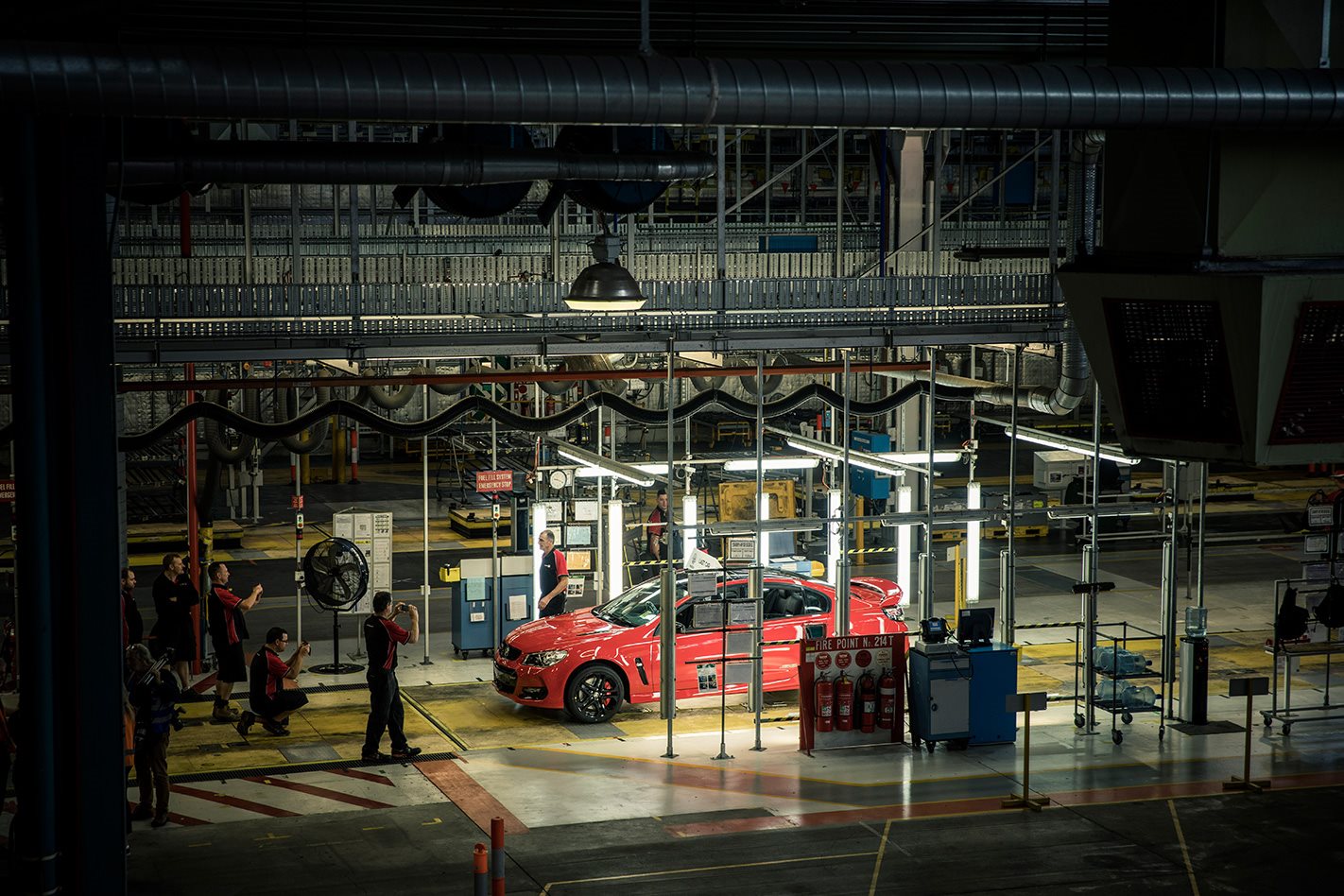 Ahead of it on the production line was a Light My Fire automatic SS Ute, a Son of a Gun grey Calais V V6 wagon, and a Switchblade metallic silver V8-powered Caprice V Sportwagon. 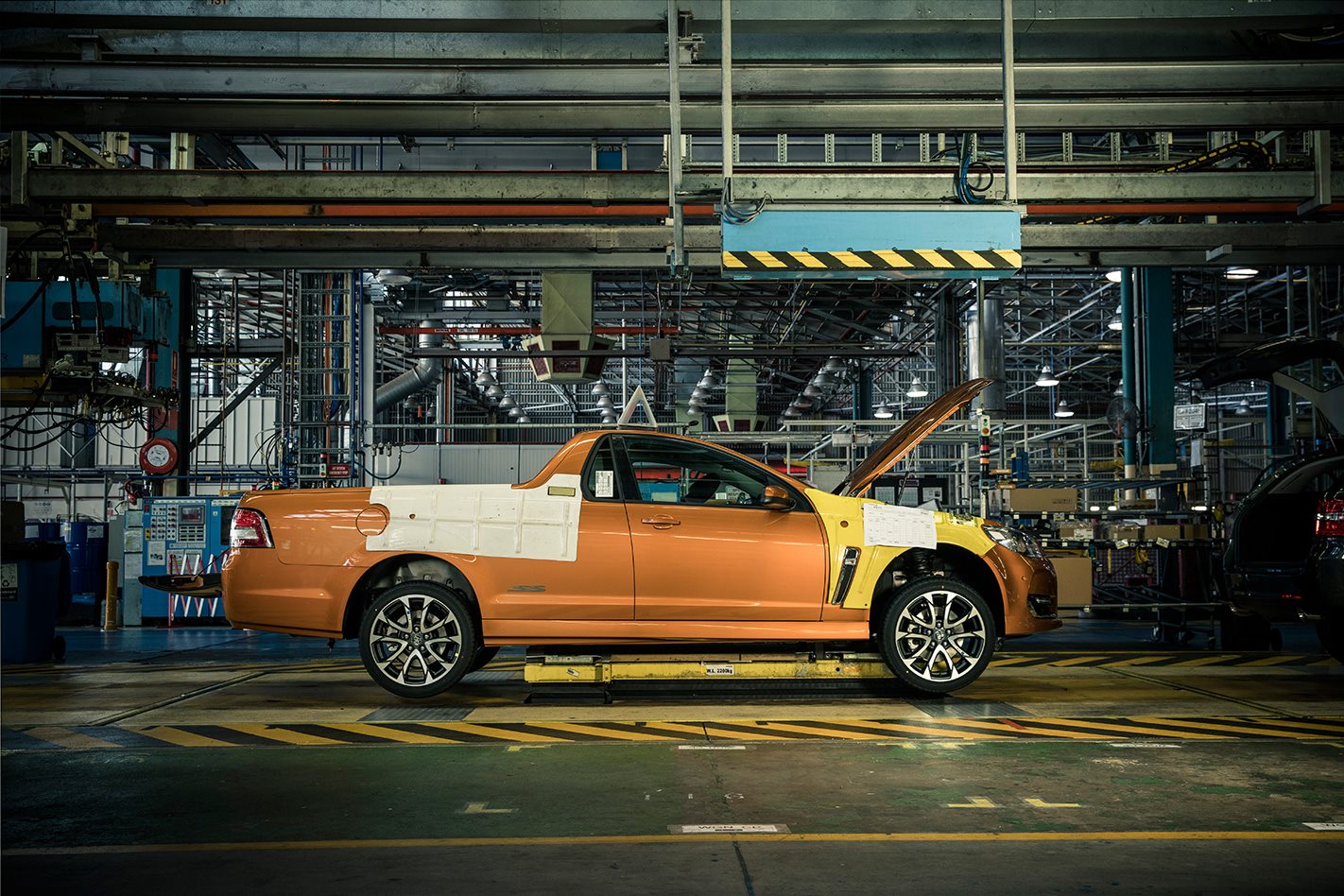 As the sole V6 of the group, the Calais is the only one of the four final vehicles to be fitted with an Australian-made engine.

The first car ever built by Holden in Australia was a 48-215, which was produced in Fishermans Bend in Melbourne on November 29, 1948. 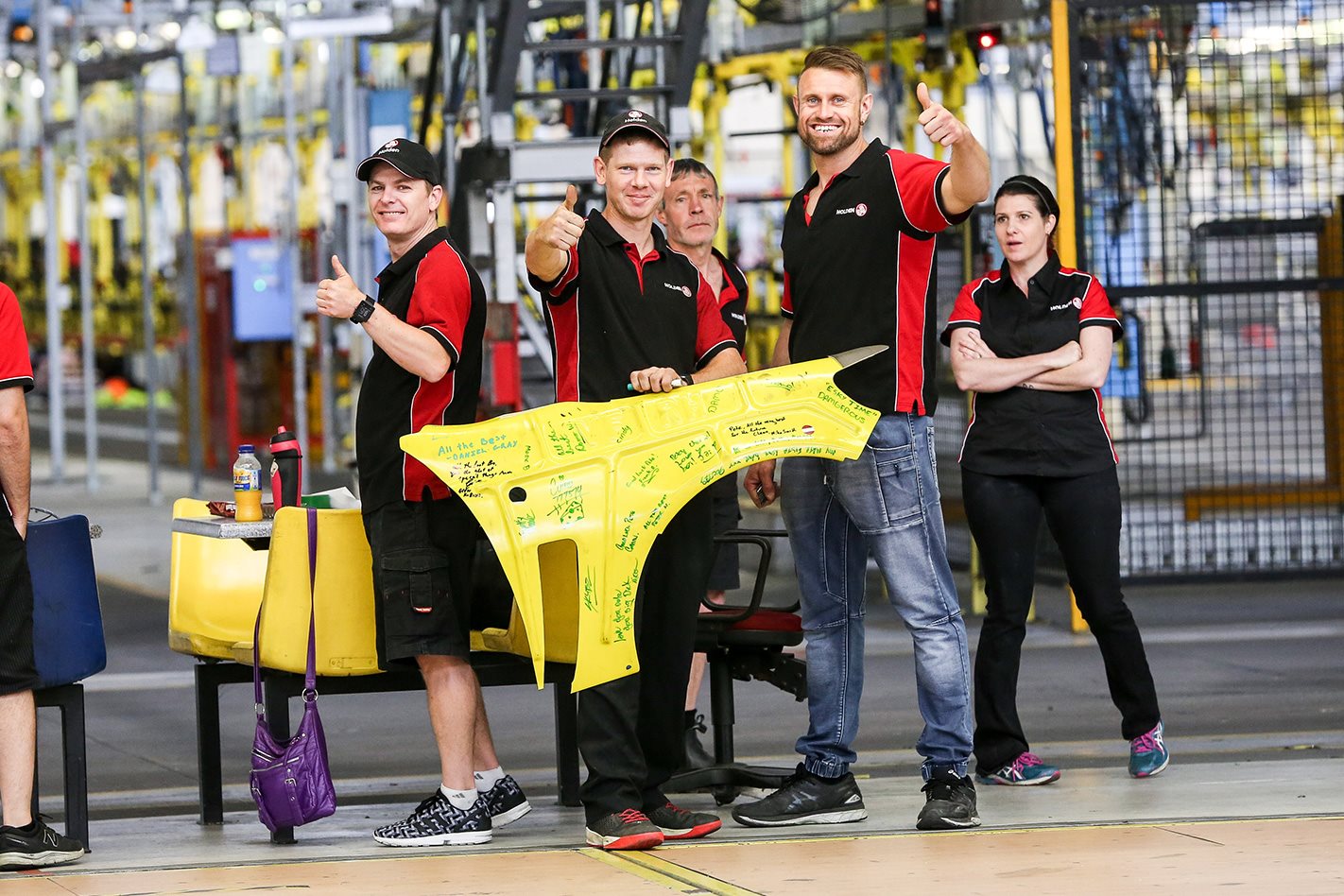 Holden’s highest year of production in its history was 2005, when it built 153,026 iterations of the VZ Commodore. Employment for Holden peaked in 1964, with 23,914 workers spread across seven facilities in Queensland, NSW, Victoria and South Australia.

On the final day of manufacturing, 945 people were employed at the Elizabeth plant. 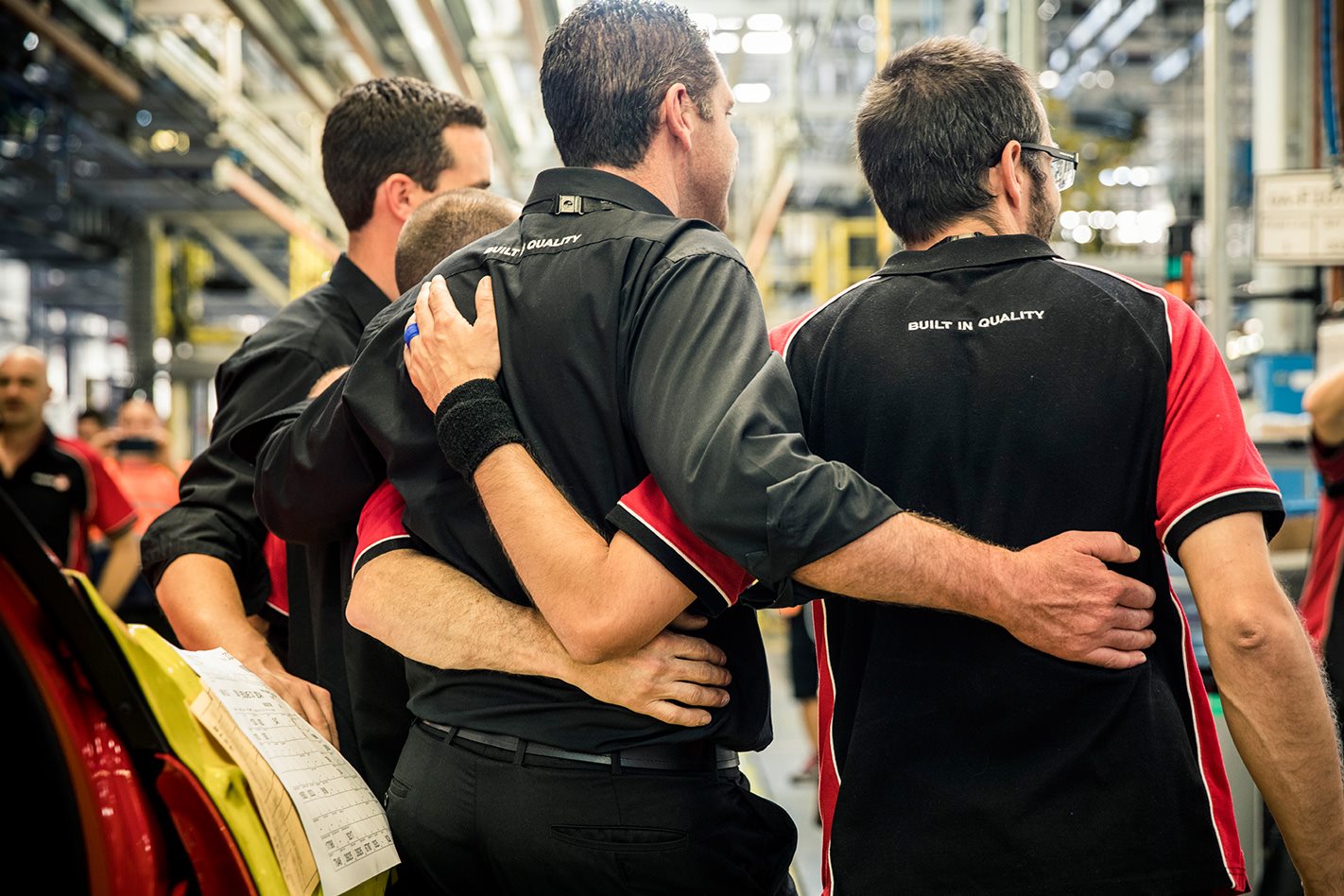