David Reynolds speaks up about Bathurst 2018

It’s hard to be upset at the outcome of this year’s Bathurst 1000. One of Australia’s most popular and successful racers, Craig Lowndes, wins his final stint at The Mountain as a full-time driver.

It’s hard to be upset, we expect, unless you’re part of Erebus Penrite Racing… especially if you’re David Reynolds. 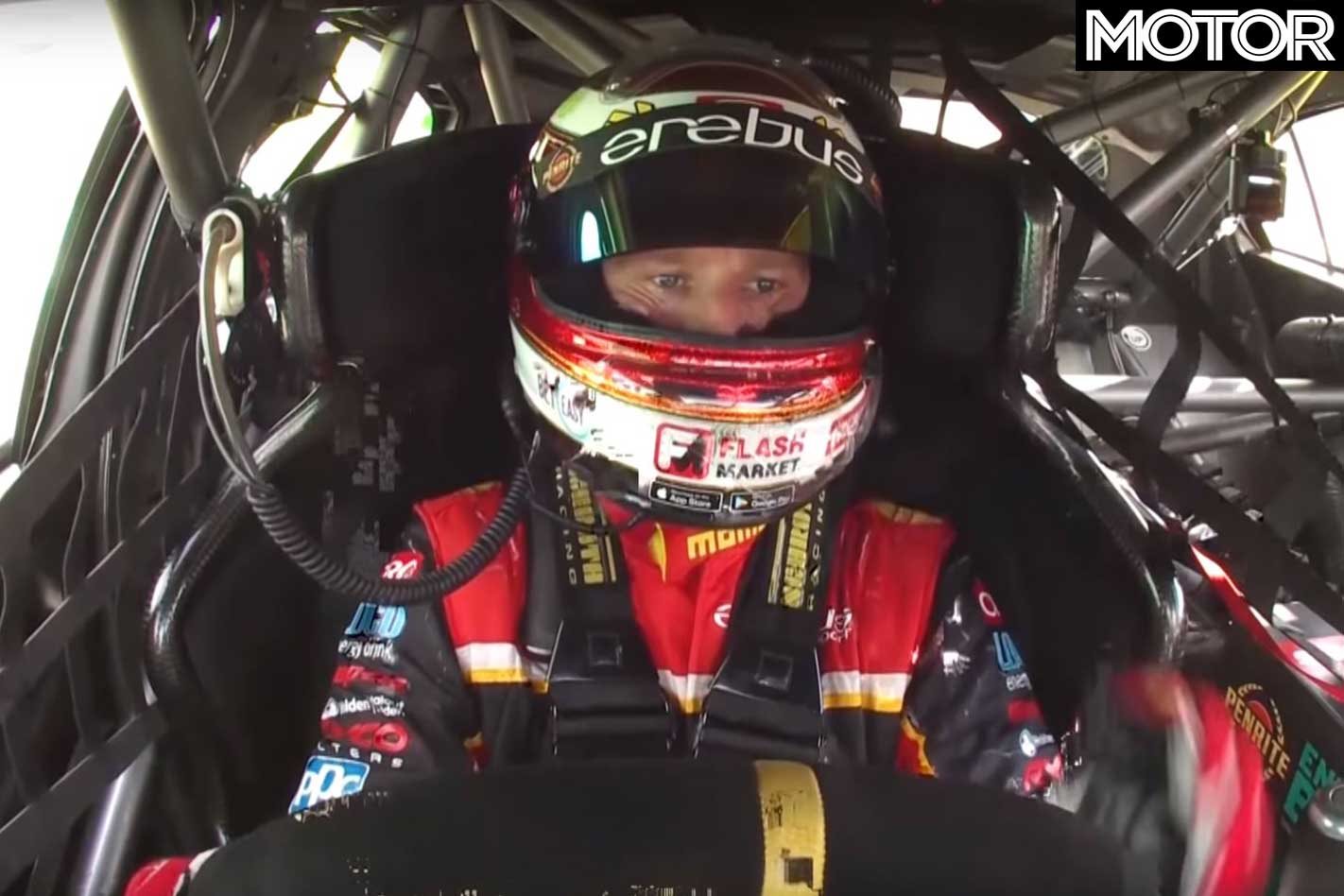 After starting on pole and leading for most of the race, Reynolds started suffering cramps which have remained pretty much unexplained to the public.

In a short interview with former racer and pit lane commentator Mark Larkham, Reynolds tells us everything that led up to and culminated in Lowndes passing him, and his eventual retirement from the race before co-driver Luke Youlden took the car to a 13th place finish.

If you don’t have time to watch the full 15 minute video – which you should try to do, as it features input from Erebus Team Principle Barry Ryan and Head Engineer Alistair McVean – here are some highlight quotes from Reynolds which sum up the overall situation. 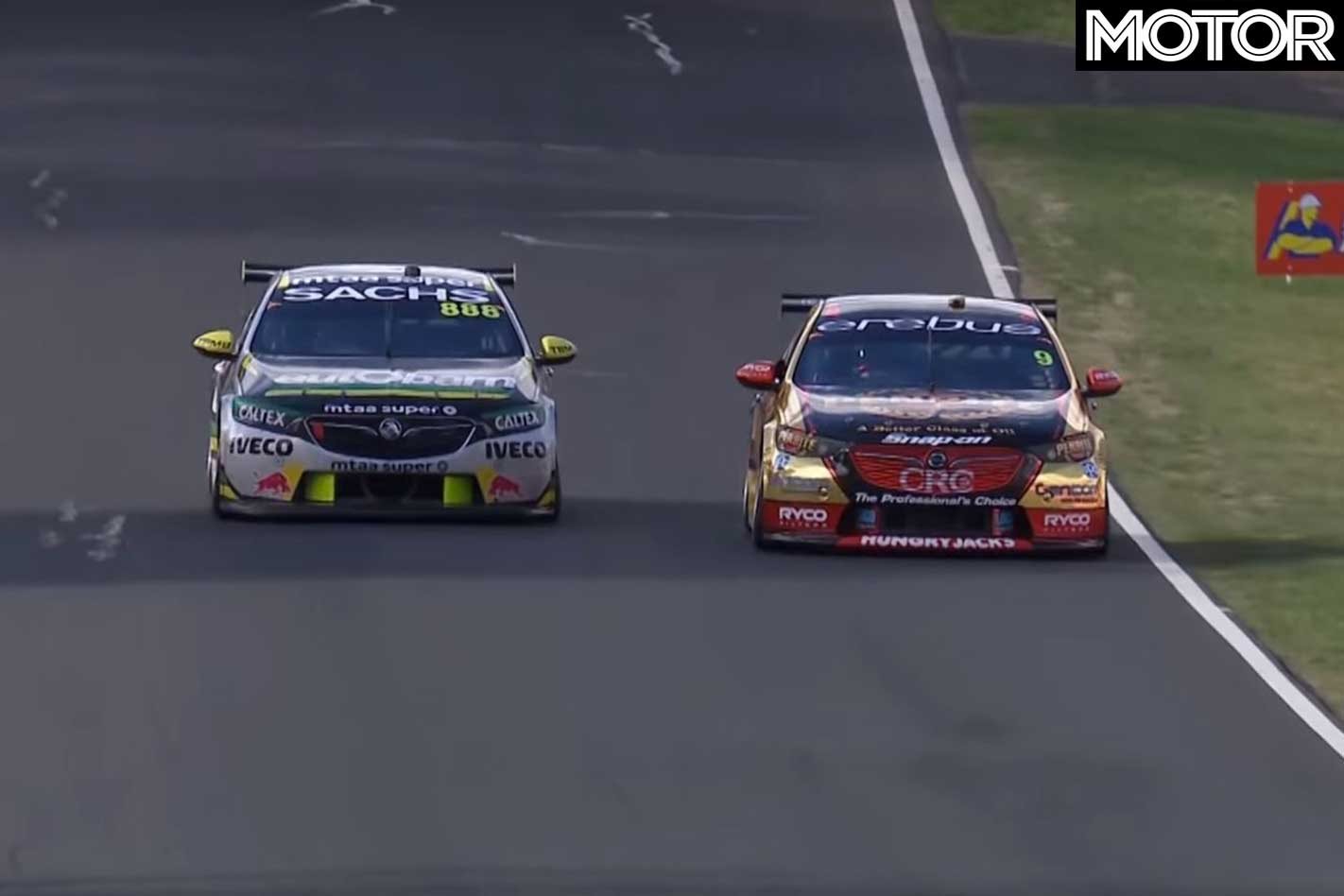 “My first sign that this was going to be a tough old day was about 10 laps in,” Reynolds says.

“Things become a bit more blurry, you get a bit of tunnel vision… you lose a bit of focus on your job, like ‘what am I actually doing?’ You’re kind of just on autopilot.

“During the race I asked for a [windscreen] tear-off… they did it at one point but my vision didn’t get any better.”

Larko asks Reynolds why he thinks this all happened, and Reynolds put it down to poor preparation. 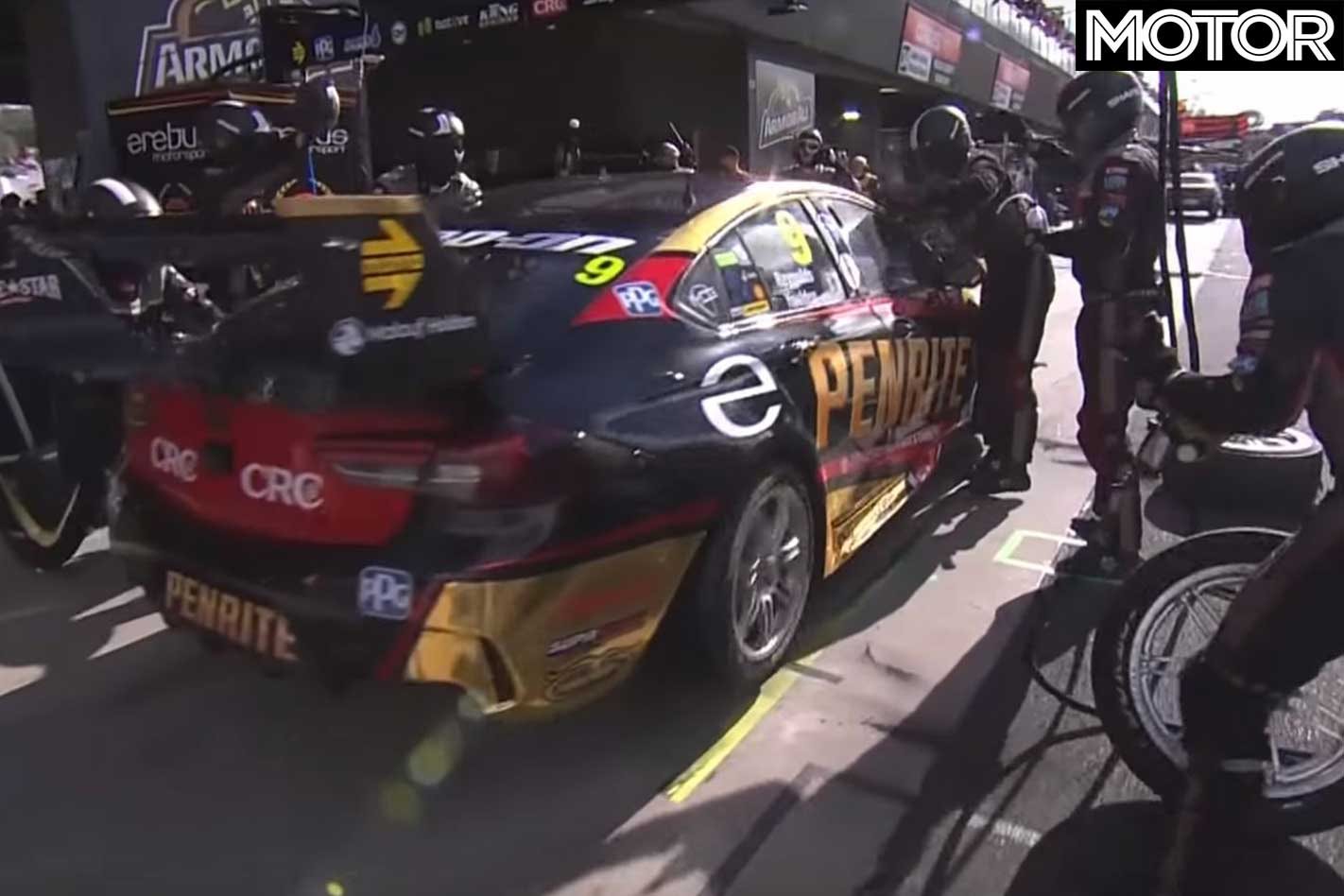 “What I think happened is I was extra tired that week. I had bugger-all sleep on Friday night and Saturday night so I’m not really rested going into the race.

“It makes everything a lot more challenging to do… and you use a lot more energy to do your normal job.

“Eventually you become dehydrated because you’re using so much more energy just to keep going.”

While that’s the crux of what happened, there’s a lot more to it than just that, so watch the video for the full story from Reynold’s point of view.