Mercedes-AMG has revealed what is the most powerful S-Class cabriolet ever at the Detroit Motor Show overnight.

That’s enough torque to twist the most powerful bygone S-Class Cabriolet, the 1969 300SE, in to a fusilli stick. 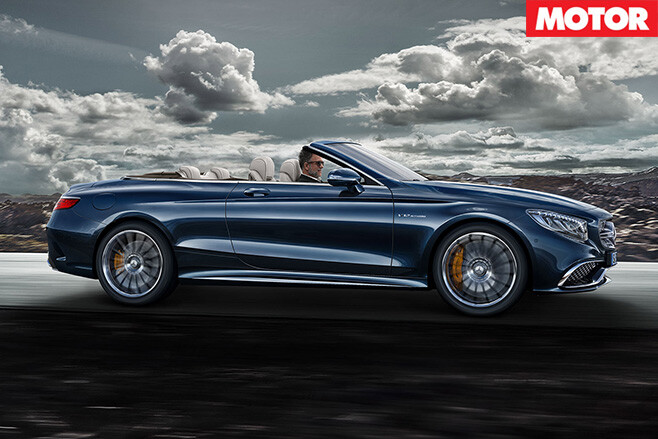 The AMG driver’s package, standard on US vehicles, will raise that limit to 299km/h. A ceiling it could easily surpass. 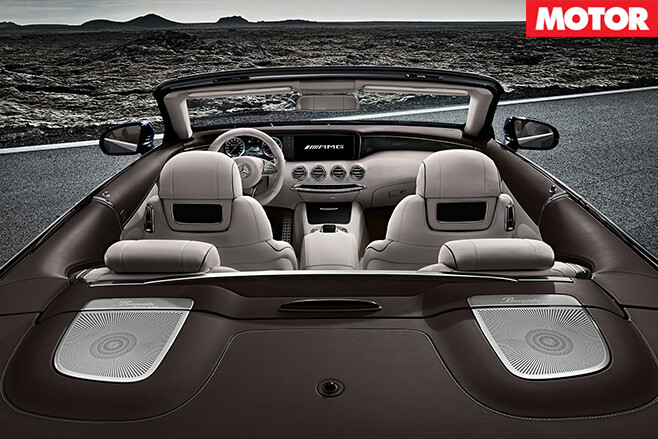 Besides the engine which will be hand built in Mannheim, Germany, the S65 scores a host other parts to distinguish it from the rest of the range.

Chrome lathers its front badge, side flics, front splitter and front grille. “V12 Biturbo” also features on its wings, and high-sheen ceramic wheels under its guards. Dynamically, the S65 has been revealed exclusively in rear-wheel drive format. Its agility will be aided by the fact it weighs the same as the S65 coupe, and provides similar torsional rigidity.