It seems Commodore is not the only performance model moving to offer all-wheel drive (AWD), with the US-only Dodge Challenger now able to shift grunt to all four wheels – although the extra traction is not teamed with the engine that may need it most.

Dodge has not mated the AWD system with the burly 527kW/881Nm 6.2-litre Hemi V8 available in the range-topping Hellcat. Despite tempting its back boots into furious wheelspin at any point, it can still manage a 3.6-second 0-100km/h.

Instead, defunct-in-Oz Dodge has mated its 3.6-litre direct injection V6 – again, like a certain future Holden – with AWD to create, the company claims, “the world’s first and only all-wheel drive American muscle coupe.” 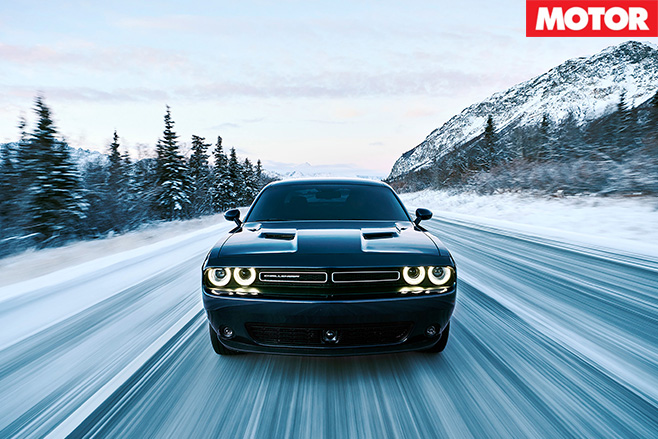 A maximum 363Nm at 4800rpm won’t get muscle car buyers too excited, though, even with 90 per cent of peak twist said to be available between 1800rpm and 6400rpm. The next Commodore will get 370Nm, for example. A high of 227kW at 6350rpm is nothing special, either, and an eight-speed automatic is the only option.

The major upside of this all-weather muscle car is that its AWD system typically pushes 100 per cent of torque to the rear wheels. Only when sensors detect a lack of traction does the front driveshaft engage. 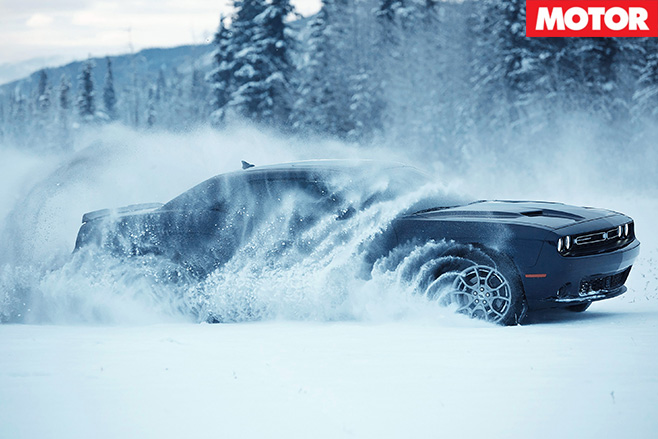 “This preserves the outstanding fun-to-drive performance and handling characteristics inherent to rear-wheel-drive vehicles,” the company said in a statement.

The electronic stability control (ESC) system promises to maintain a “fun-to-drive character” while a Sport mode changes the shift patterns of the automatic to become more aggressive.

Fiat Chrysler Automobiles Australia (FCAA) is working hard on a business case to bring the next-generation Challenger Down Under – but no decision has yet been made. 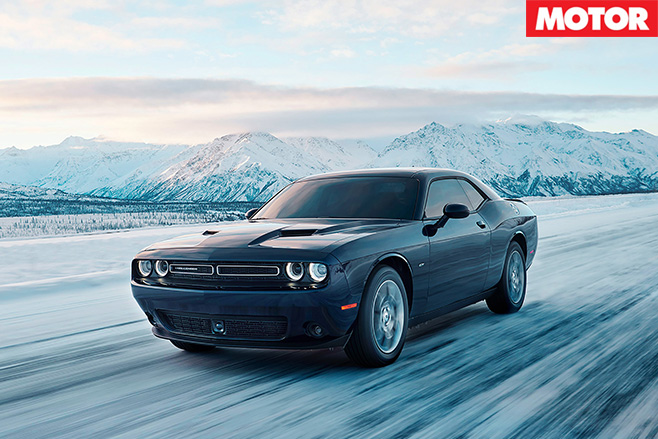 With the success of the Ford Mustang and Holden departing V8 rear-drive territory this time next year, the time could be ripe to resuscitate the Dodge brand that only sold locally with the underwhelming Journey medium SUV.

But the V6 AWD versions can probably stay in snowy Michigan. 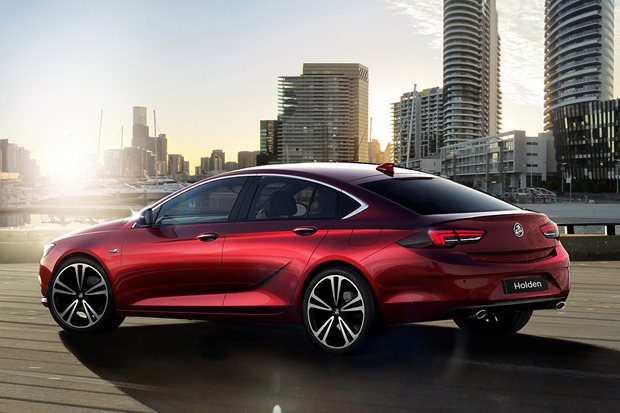 Beyond the emotion of retaining the Commodore name, we fact-check its potential performance credentials 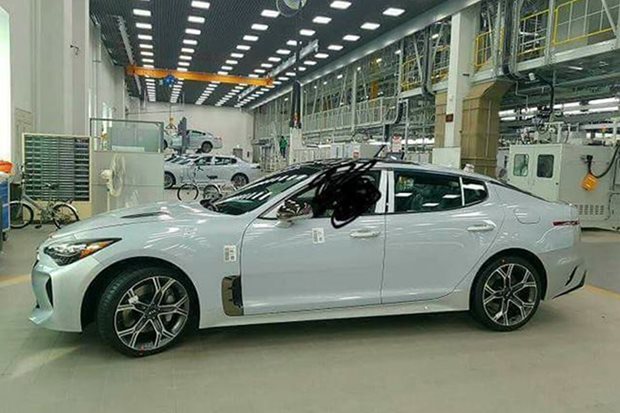 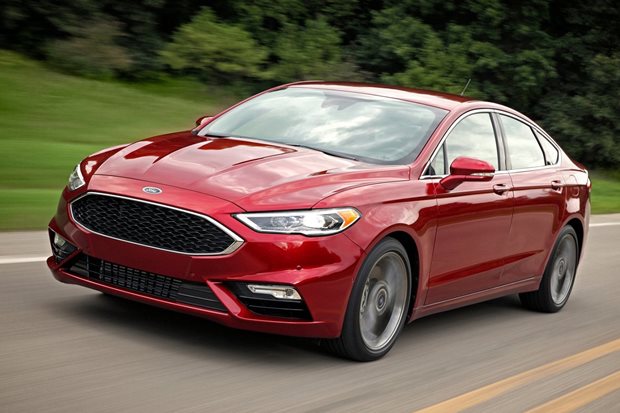