Call it fast, just don’t call this fashion-hatchback a Citroen

What used to be called Citroen DS 3 is now simply named DS 3 – but now a second badge has been re-added, this time reading ‘Performance’.

Citroen is attempting to create a premium-luxury sub-brand out of the DS name, and the six-year-old DS 3 is the latest to come in for a nose job and marketing realignment.

It’s great news for hot-hatch enthusiasts. The facelifted DS 3 introduces a Performance variant boasting 154kW of power and 300Nm of torque from its 1.6-litre turbocharged four-cylinder engine. A six-speed manual transmission is the only option, and a Torsen mechanical limited-slip differential has been added to the front drive axle. 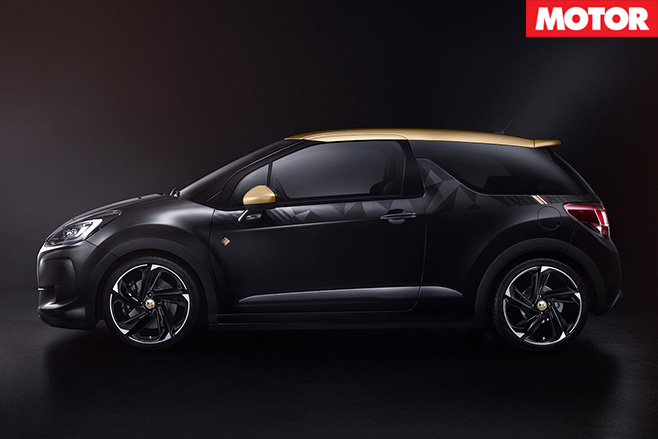 There’s good reason if this specification sounds familiar: it is identical to the Peugeot 208 GTi 30th Anniversary briefly sold in Australia. The DS 3 Performance is built on the same platform as its Pug sibling and uses the same turbo-manual drivetrain.

Tracks are wider than the regular DS 3 (by 21mm front/14mm rear), ground clearance has been reduced by 15mm and there are larger discs all-round (323mm front/249mm rear).

Citroen – sorry, DS – has created a more fashionable hot-hatch than the 208 GTi. The DS 3 Performance is available in both three-door hatchback and two-door cabriolet versions, with six combinations of roof and body colours on the former and four for the latter. 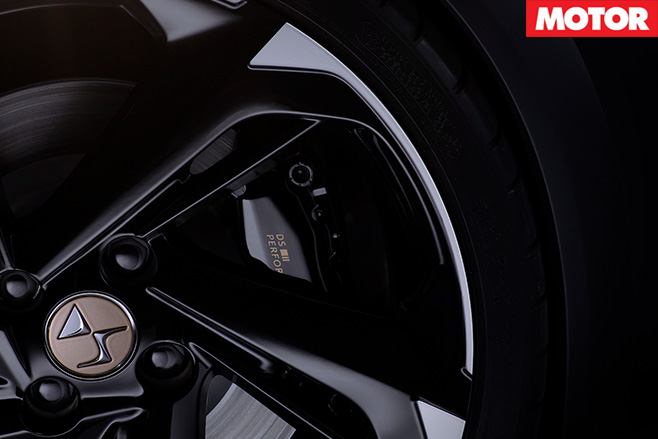 The brand tags the DS 3 Performance as “prestigious GT models” which suggests this hot-hatch will be different in feel to the hardcore 208 GTi 30th Anniversary mooted as a ‘proper’ GTi.

Performance variants stand out with carbon side mouldings, twin tailpipes and matte black wing extensions. Inside there are beefy bucket seats to go along with a mildly tweaked dashboard now with Apple CarPlay/Android Auto mirroring technology.

Sadly, the DS 3 Performance is not yet confirmed for Australia, but the brand certainly wants it here. 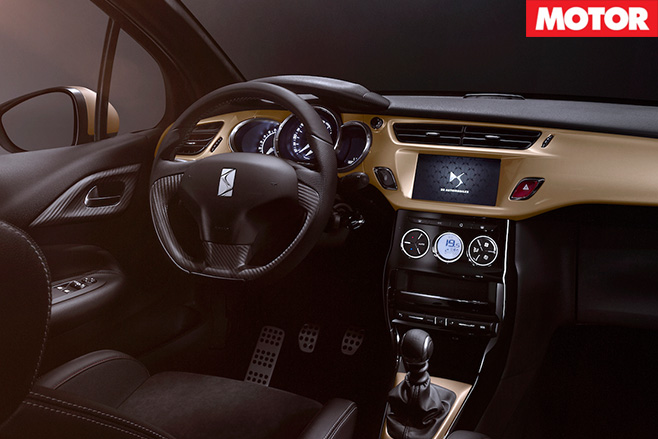 “Negotiations are going on with the model updates … we’re not ruling it [DS 3 Performance] out but it’s too early to confirm,” commented DS Australia product and communications manager, Tyson Bowen. 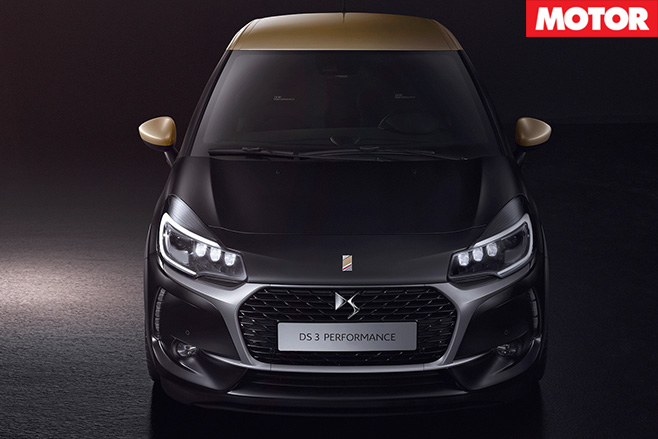 We previously missed out on the pre-facelift limited-edition Citroen DS 3 Racing that also packed an LSD but had a lesser 149kW/275Nm.

The only DS 3 variants confirmed so far are a humble 1.2-litre turbocharged three-cylinder unit with a six-speed automatic transmission to go alongside the existing 121kW 1.6-litre turbo manual warm-hatch. 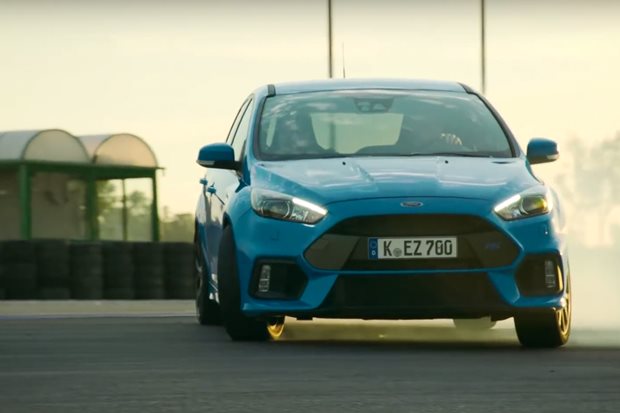 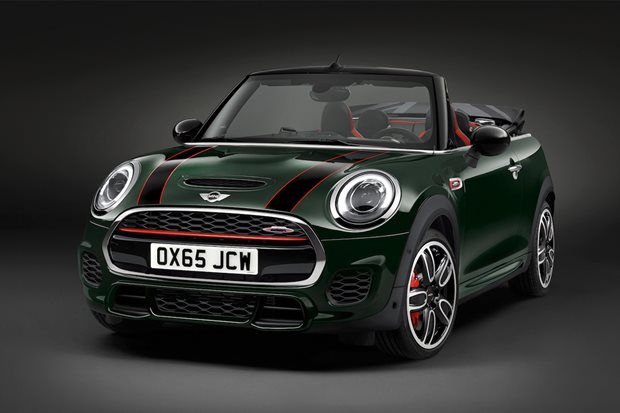 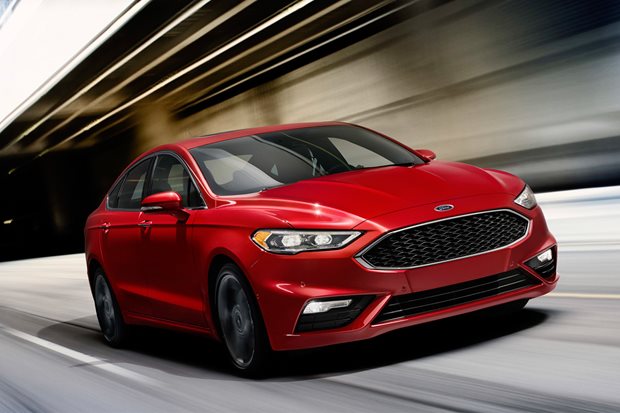