AUSSIES are likely to miss out on the newest addition to Hyundai’s fledgling N division, with the box-fresh Veloster N expected to be built solely in left-hand drive.

Revealed today at the Detroit motor show, the Hyundai Veloster N utilises the same 202kW/353Nm turbocharged four-pot and mechanical underpinnings as the highly rated i30 N, due Down Under in March.

The two also share the same platform, though Hyundai insiders hint the Veloster N (based on the second-gen Veloster) holds even greater performance potential due to its lighter kerb weight. 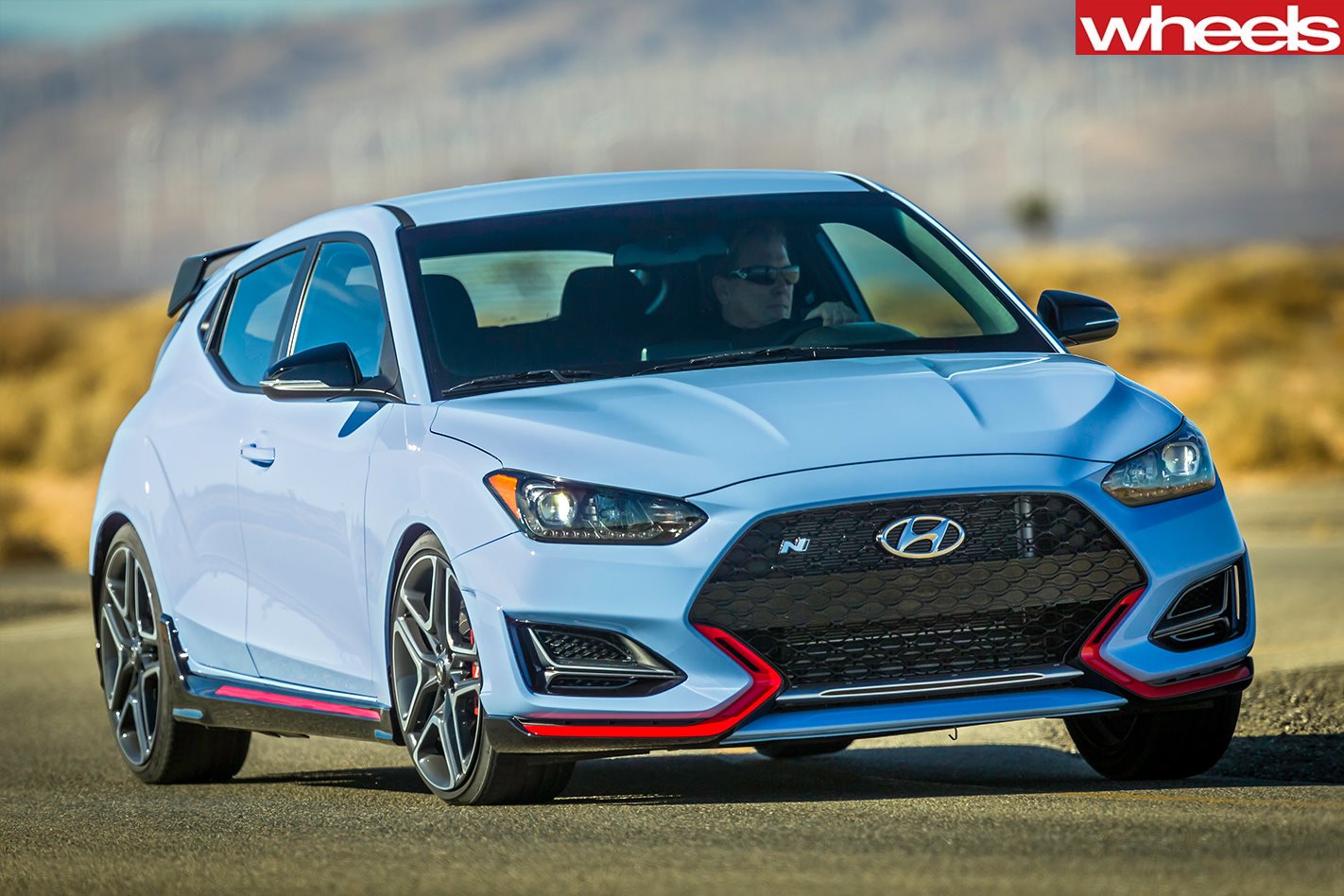 Given the positive reception Wheels and other motoring media have given the i30 N, the Veloster N’s similar mechanical package and sportier styling make a strong case for it to be sold Down Under.

Especially if Hyundai is able to secure similar pricing as i30 N, which is tipped to cost around $40-45K.

Yet for now, the Veloster N is a domestic and American market only model, meaning it will be built solely in left-hand drive at Hyundai’s Korean plant. 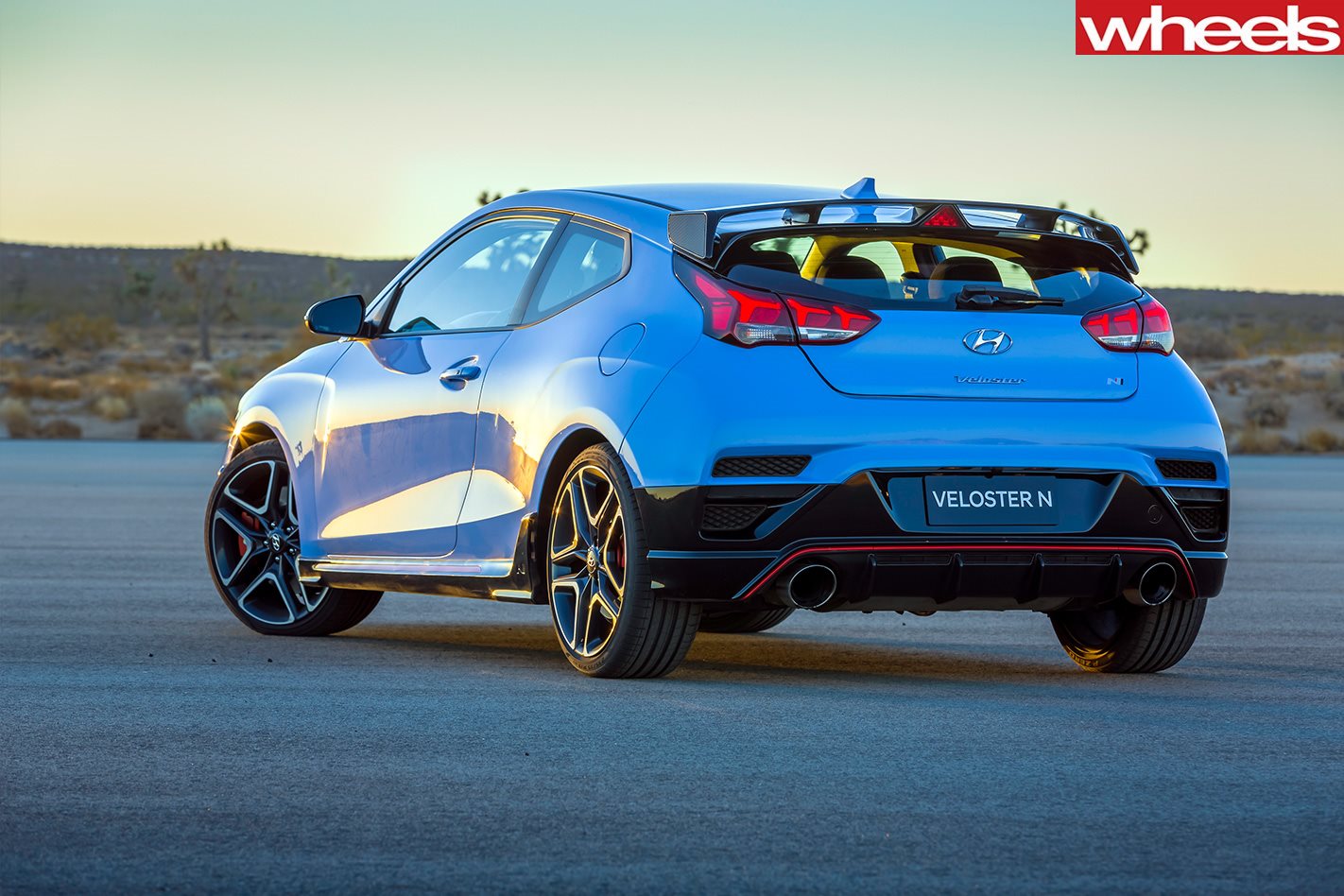 Australian i30 N models are produced at Hyundai’s Czech plant, which also builds cars for Europe.

Like i30 N, the Veloster N features an all-new front suspension and steering set-up, a broader front track and a freer flowing exhaust to go with its beefier 2.0-litre four pot.

Initially only the higher 202kW/353Nm engine tune will be available, with the lower output 184kW version still being evaluated. That means Veloster N scores the i30 N’s Performance Pack, which adds an electronically controlled limited-slip differential and larger front brake rotors. The sole gearbox offered at launch is a six-speed manual with rev-matching. 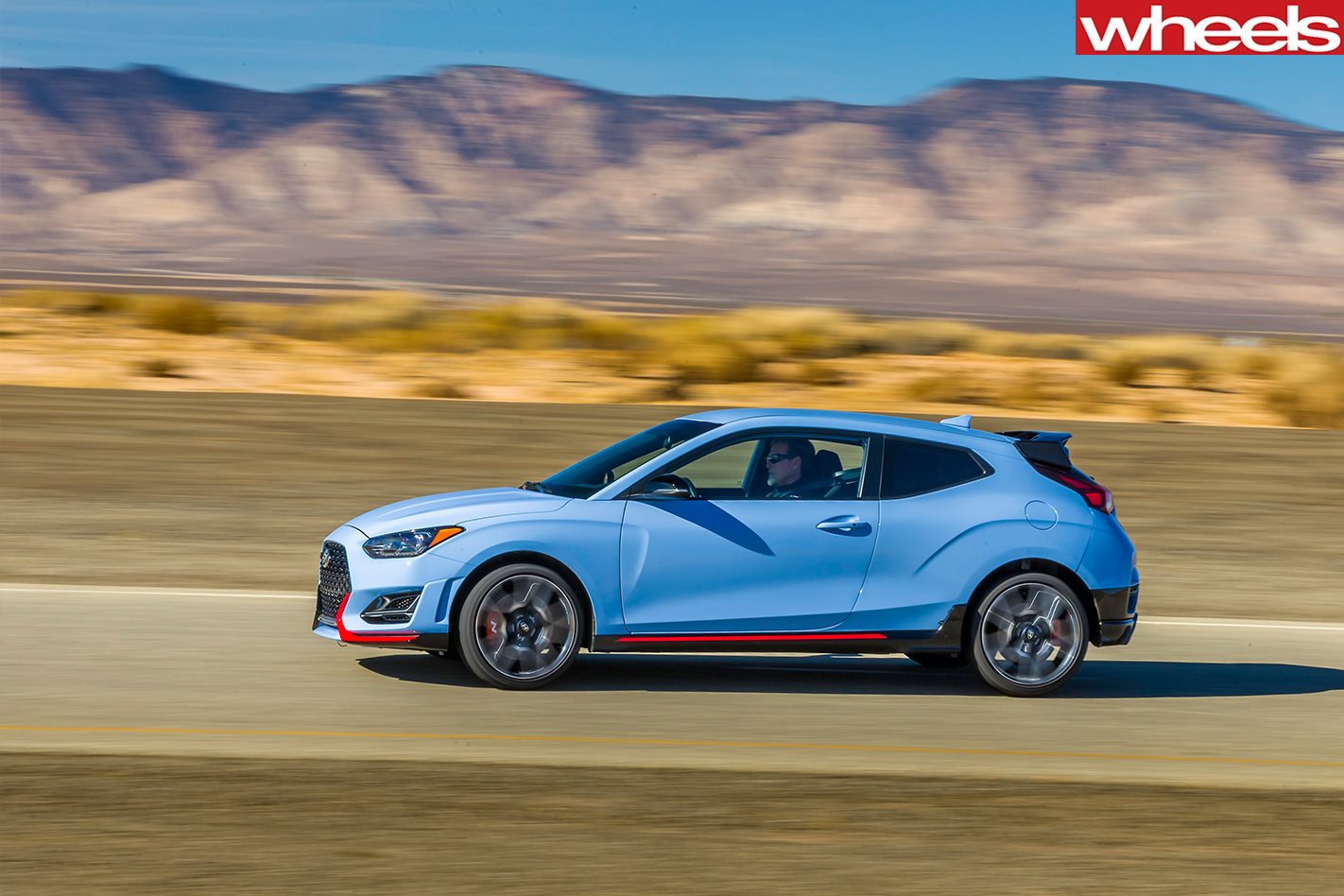 Styling differences to the regular Veloster range include a more aggressive front fascia and grille design that directs air to the brakes to help keep brake fade at bay. There are also larger 19-inch wheels (shod with sticky 225/40R19 Pirelli P Zeros) and dual exhaust tips that exit wide in a chunky rear diffuser. 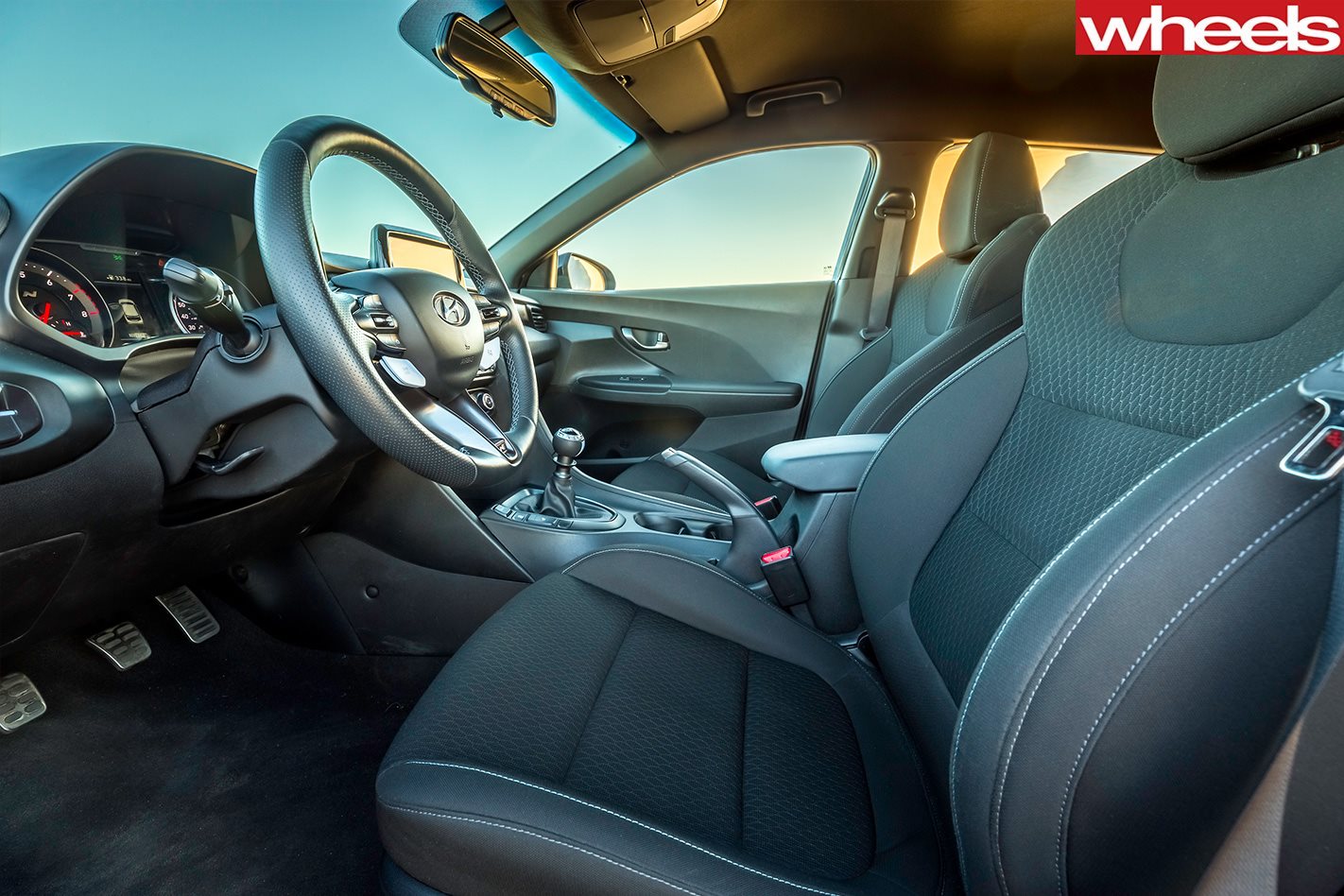 Given Veloster N is based on the second-gen Veloster, due in Australia later this year, the costs involved in converting the N model to right-hand drive should be less than engineering an all-new model.

Hyundai Oz has already expressed interest in the Veloster N, though admits it’s unlikely to come our way.