VIDEO: Hyundai’s Korean Youtube channel hints that the hottest version of the Veloster will also sound the business

A TEASER video of the 2018 Hyundai Veloster N has introduced us to something we’ve never heard before in the quirky coupe – an engine and exhaust soundtrack that will leave you itching to jump behind the wheel. 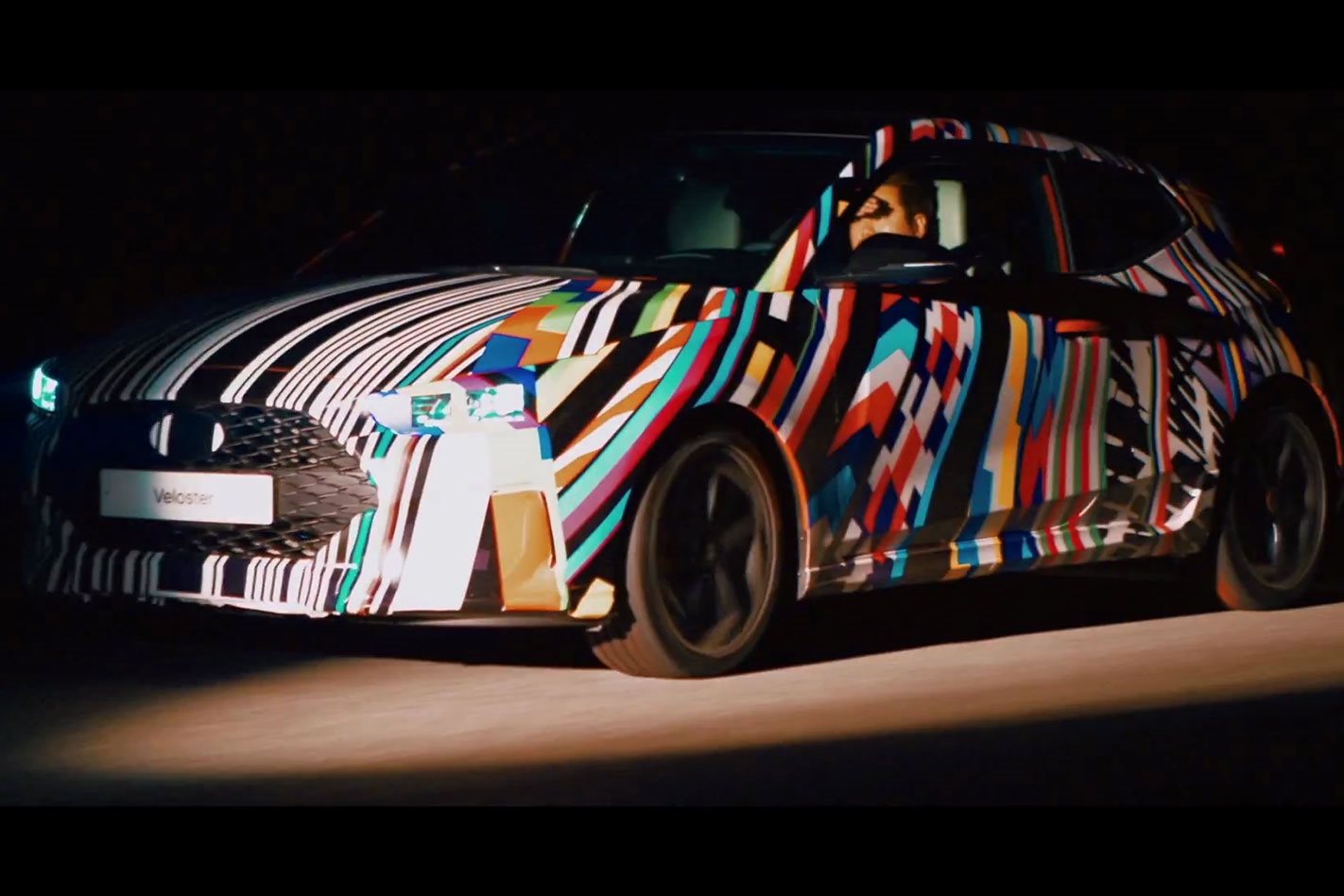 The video, posted to Hyundai’s Korean Youtube channel, hints that the upcoming second-generation Veloster is about to finally gain a soundtrack to match its looks. The video uses the same colourful, camouflaged cars as featured in teaser images released in November, but the dynamic video strongly suggests that this model may also wear an N badge. 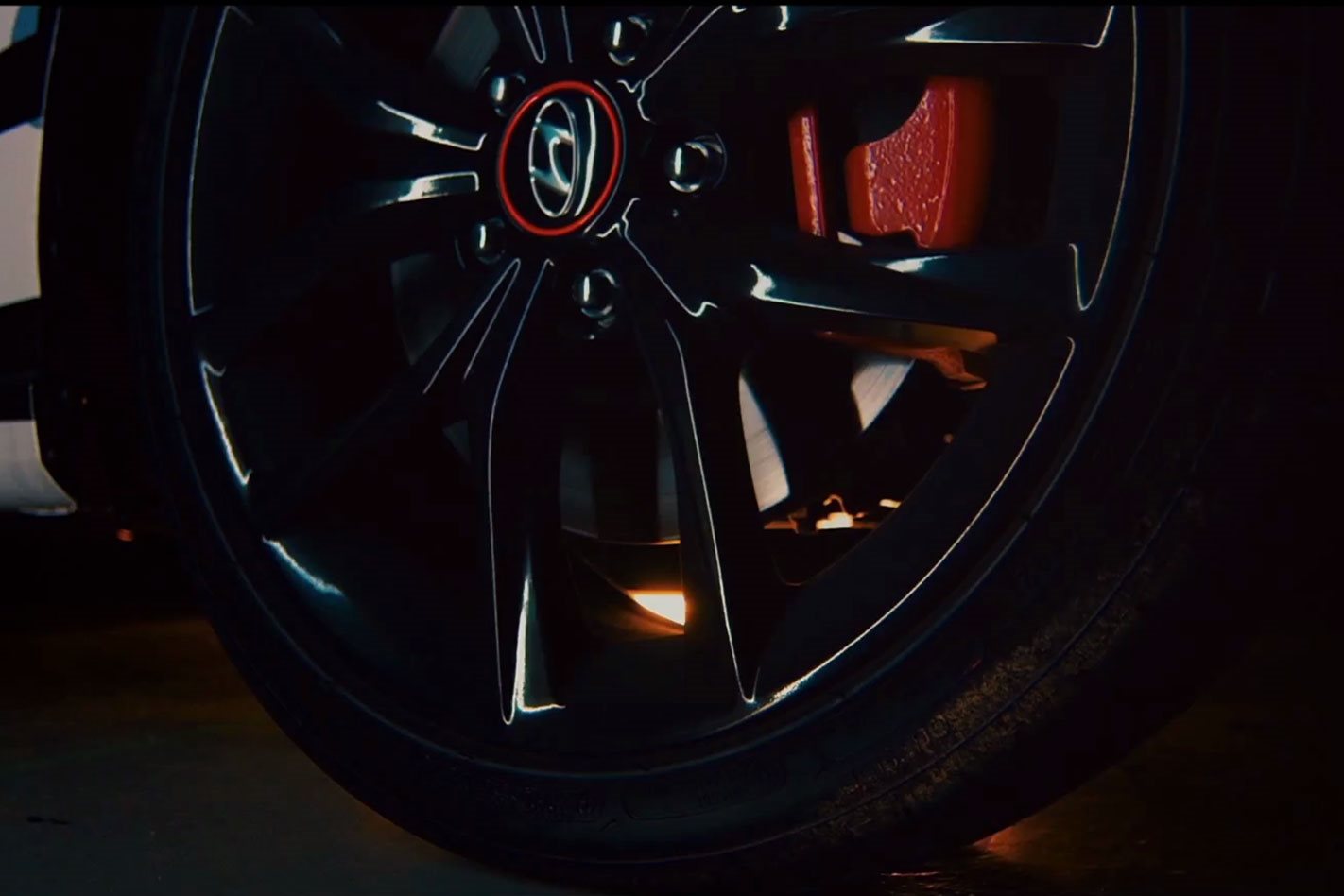 The clues are in the video; low-profile rubber wrapped around lightweight alloys, a hint of red brake caliper, Volkswagen Golf R-style twin round exhausts stacked side by side in the middle of a pretty serious-looking diffuser, a large spoiler reaching out from the trailing edge of the hatchback profile, and a soundtrack that reminds us of a Ford Focus RS at full noise. Remember, this is a Hyundai! 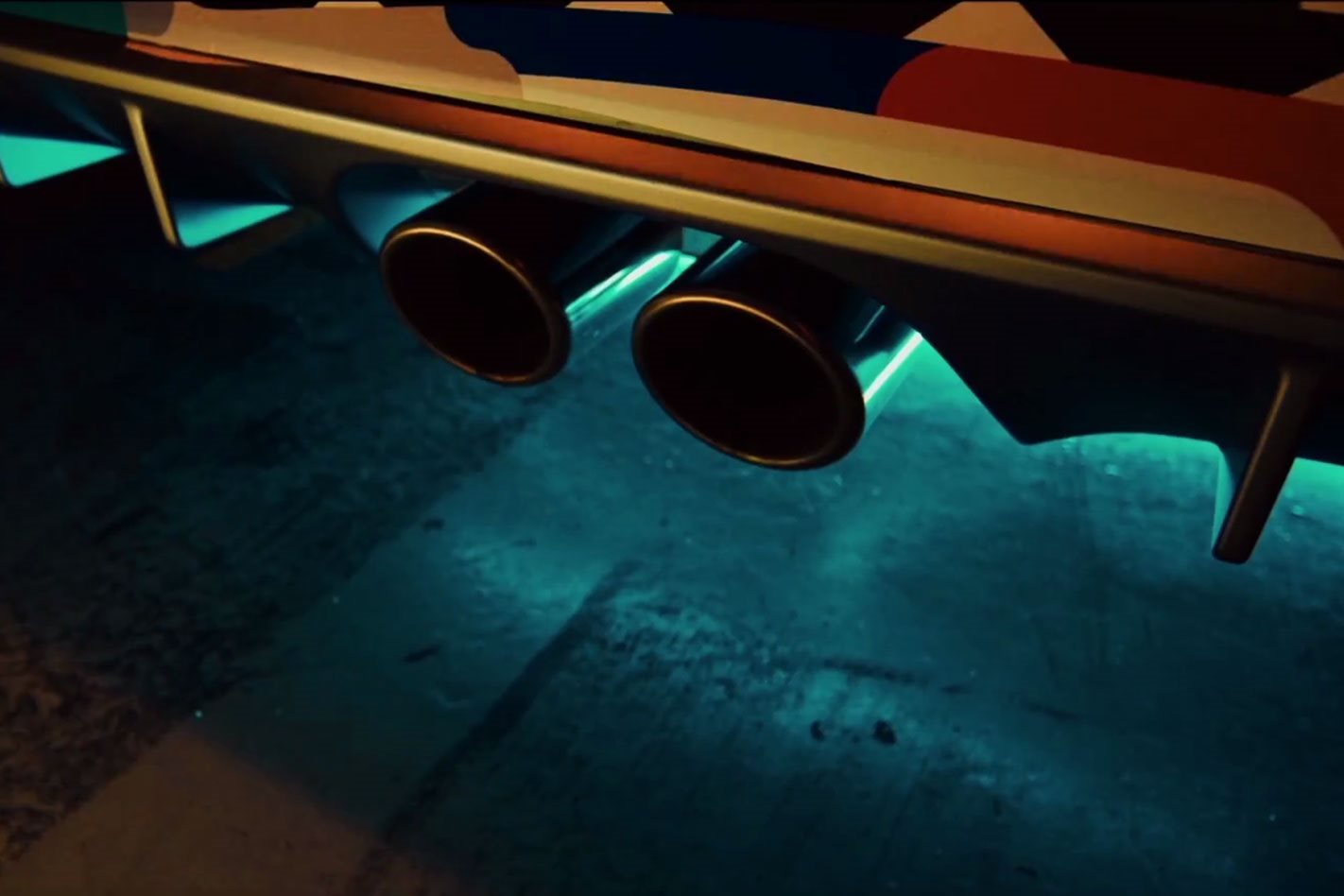 The Veloster is expected to use the same 2.0-litre turbocharged four-cylinder engine as the i30 N, producing either 184kW or 202kW depending on the state of tune. The more production-ready version of the Veloster N varies quite radically from a test mule spied banging corners around the Nurburgring earlier this year in that the exhaust has moved from the prototype’s outboard position to the centre of the rear.

A local suspension tune will also be high on the priority list, which means we could be seeing the coupe-esque hatch Down Under in the near future, so keep your eyes peeled.

In the meantime, sit back, crank the volume and just listen to that engine rev out. And take delight in the idea that we can finally get excited about the idea of owning a Hyundai. 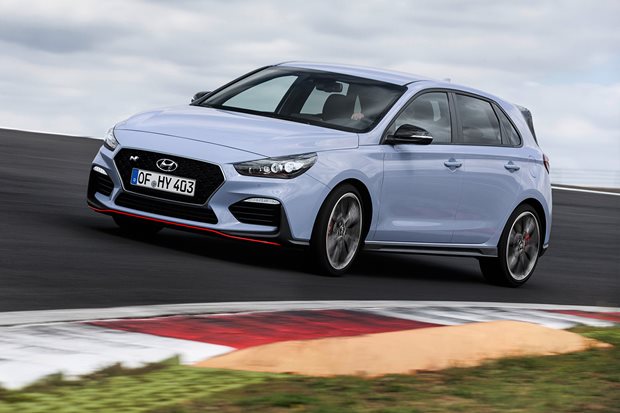 Koreans set out to barbecue Golf GTI; get closer than anyone thought possible 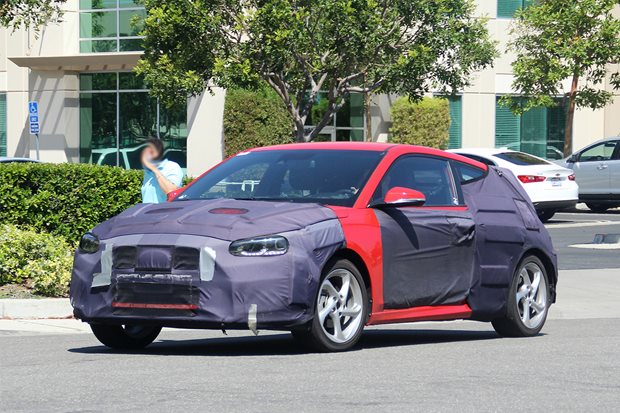 Hyundai’s next-generation Veloster is spied out and about, with its unique asymmetric door layout intact. 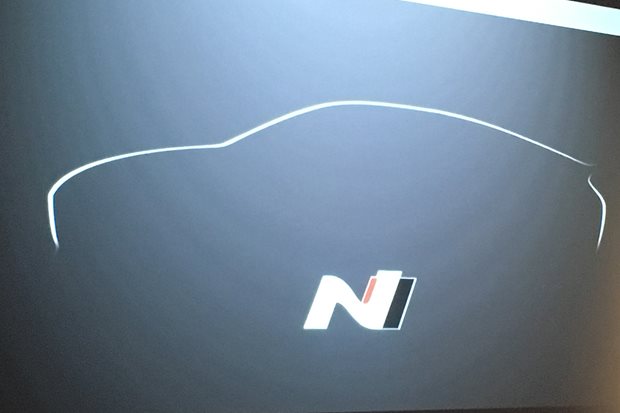 Hyundai i30 family to expand with N fastback