So what of the other two models that Hyundai N boss Albert Biermann told us will follow the i30N to broaden the brand’s international appeal?

These will be launched close together, the first “six or seven” months after the Hyundai i30N and the other “a few months later.” Biermann says that these will work better in China and the US than the Euro-focused hatchback, and hinted that they will share the i30N’s 2.0-litre turbocharged engine and clever electronically-controlled LSD.

Wheels first thoughts were that one must be an SUV, but he was quick to refute this: “I see good potential to make a high performance SUV, we have SUVs that are almost crying out “make me go faster!” but we are not focusing there yet. It’s all about the driving fun to start and of course the hatches, the sedans and the coupes have a better basis for this.” All in, a pretty broad hint that the other two models will be a saloon and a coupe, although we will have to wait for confirmation.

But Biermann also told us that the Genesis models his team is working on will not carry ‘N’ branding. “I honestly can’t tell you what they will be called yet,” he said, “we have not decided yet.” Interestingly, he also said that there’s still internal debate as to which of the forthcoming Genesis line-up will be the first to get a proper performance derivative. 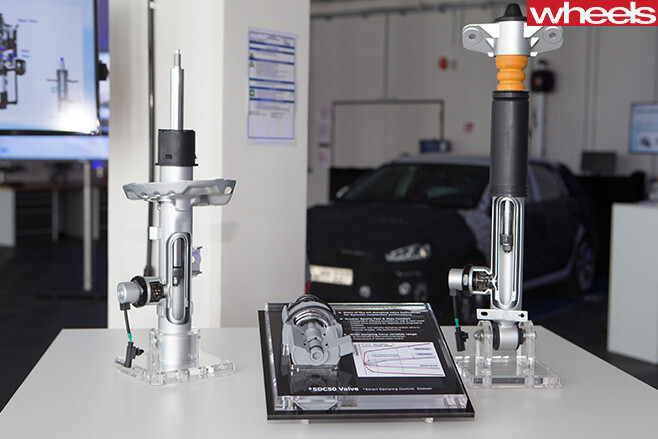 We told you of Hyundai’s plans to build a BMW M4-rivalling coupe back in January but Biermann said: “we’re in the discussion right now, it’s not decided yet”. We’ll have to wait for it, though, as Biermann doesn’t see the G90 as a suitable candidate for a monstered derivative. “I don’t think that’s what those customers are looking for,” he said.

The message is that both N and Genesis performance models are going to be introduced gently. “We need to get people used to this, to get a customer base established takes time,” Biermann cautioned. “We should not be too fast, we should grow step by step. We do this very successfully on the mass production side and it will be the same for N.” 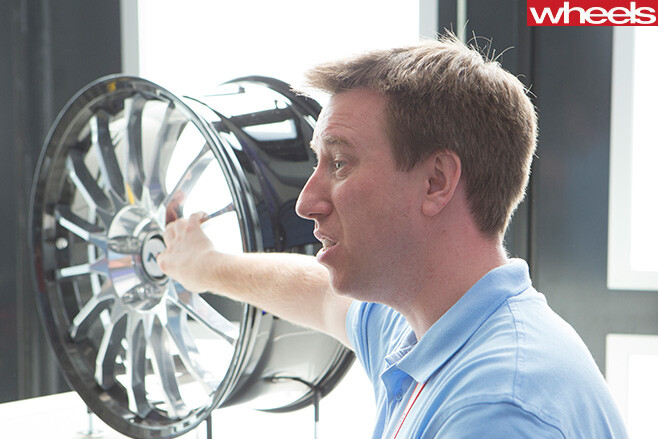 But beyond that, Biermann admits to having bigger hopes and an ambition to make more extreme performance derivatives, potentially even something similar to the Ford Focus RS.

“We have been looking at this already, I would not exclude for the future that we would do it, but it depends on how we grow,” he said. “If we came up with a performance car on the highest level it might be too fast for our customers and our dealerships. But I can see for the future that we will make a really high-performance car in the C segment. And then, of course, we would need AWD.”