Lexus has revealed limited-edition RC F and GS F models to celebrate 10 years of ‘F’ cars, and Lexus Australia has confirmed it will bring some here.

Lexus only plans to make 50 of each, but it’s not yet clear how many of those will make it Down Under. 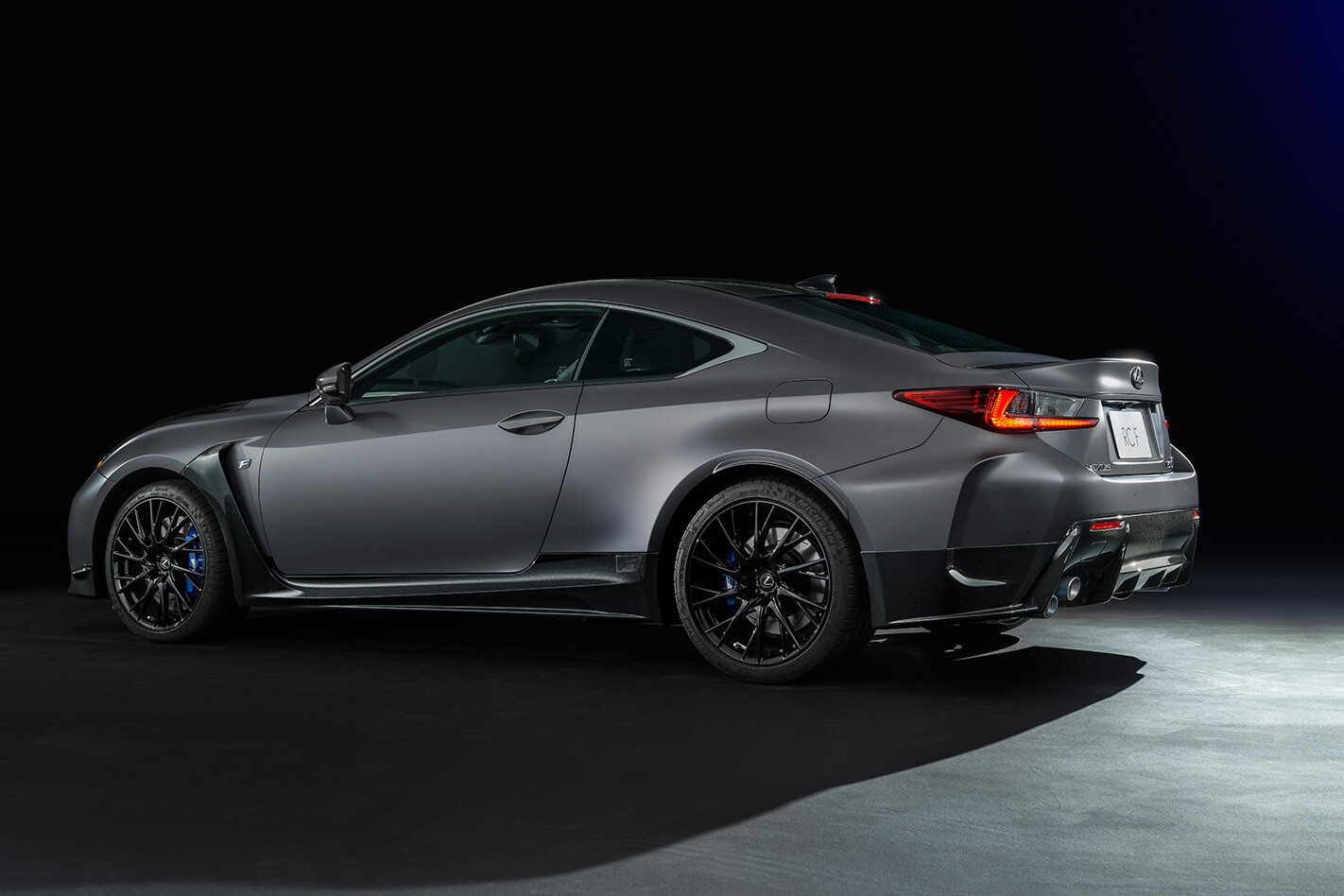 In terms of styling, the anniversary RC F and GS F will both cop a unique interior colour called ‘Heat Blue’ and will also be given a matte grey exterior treatment to “accentuate the distinct character of the two models.”

Lexus Australia chief executive Peter McGregor says the F line is the ultimate in performance for Lexus, and the two limited-edition F cars celebrate that.

"These two special versions of our acclaimed RC F coupe and GS F sedan will heighten the performance aura around the Lexus brand with their unique styling, performance features and exclusivity," McGregor says. 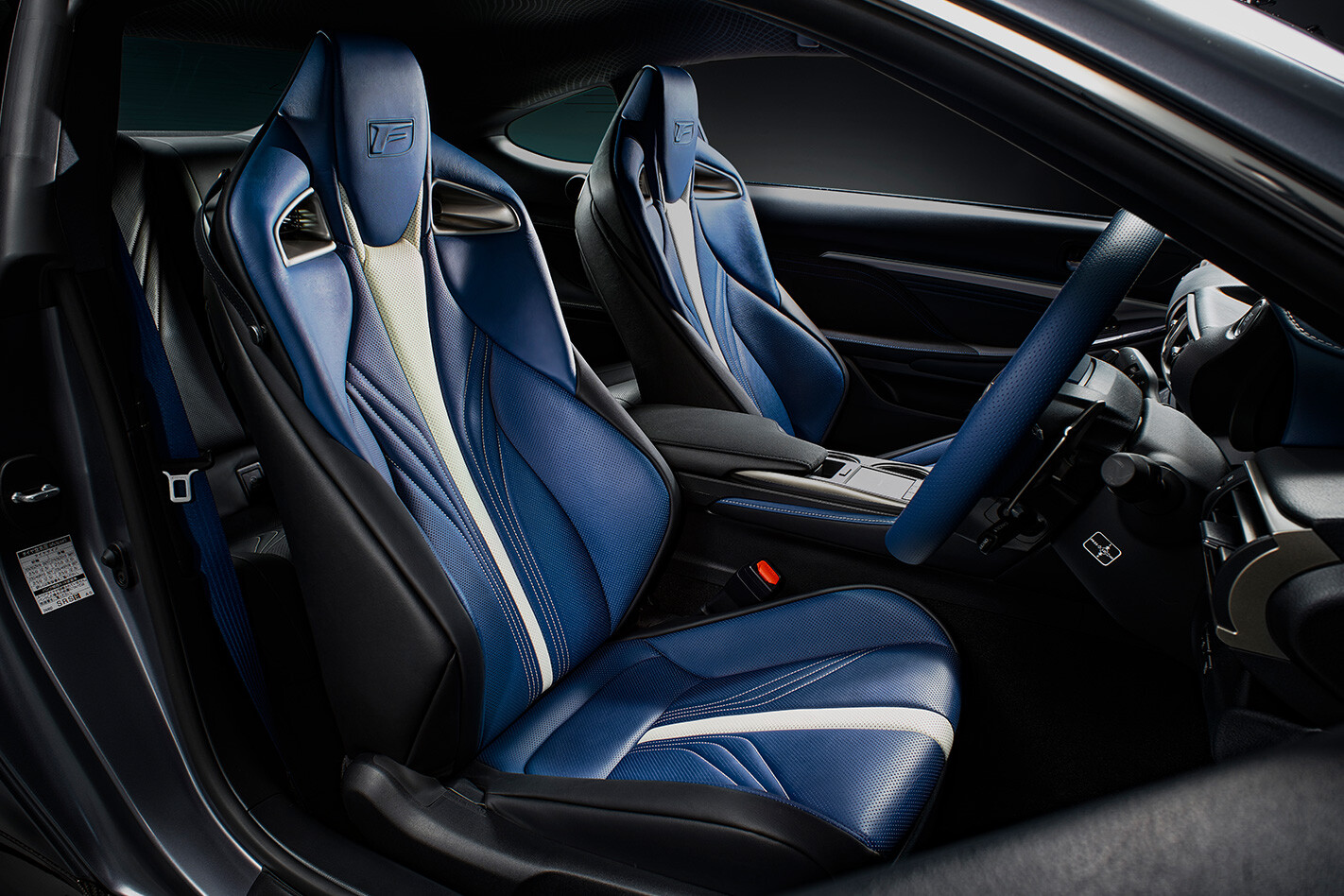 He adds that these special editions continue the trend set by the last decade of F cars.

"They have raised the sports image of Lexus by creating sports cars that can be enjoyed by anyone who wants to have fun driving, regardless of skill.”

The origin of the ‘F’ can be traced to Fuji Speedway, which Lexus calls its home of performance vehicle development.

The F both represents the first letter of the track's name and also depicts Fuji’s turn one, the corner also known as 27R.