ADAPTIVE DAMPERS have made Lexus’s hairy-chested super sedan an even better gadget and super-heated the fight for its keys whenever it visits the MOTOR office.

Big and spacious, four doors, a screaming 5.0-litre atmo V8, smooth eight-speed auto, rear-drive and a ‘limited slip’ differential – the GS F might have a ‘351’ in its power figure but it doesn’t need it to endear to Aussies. It remains a peculiar car; there’s its striking exterior styling with eccentric touches. 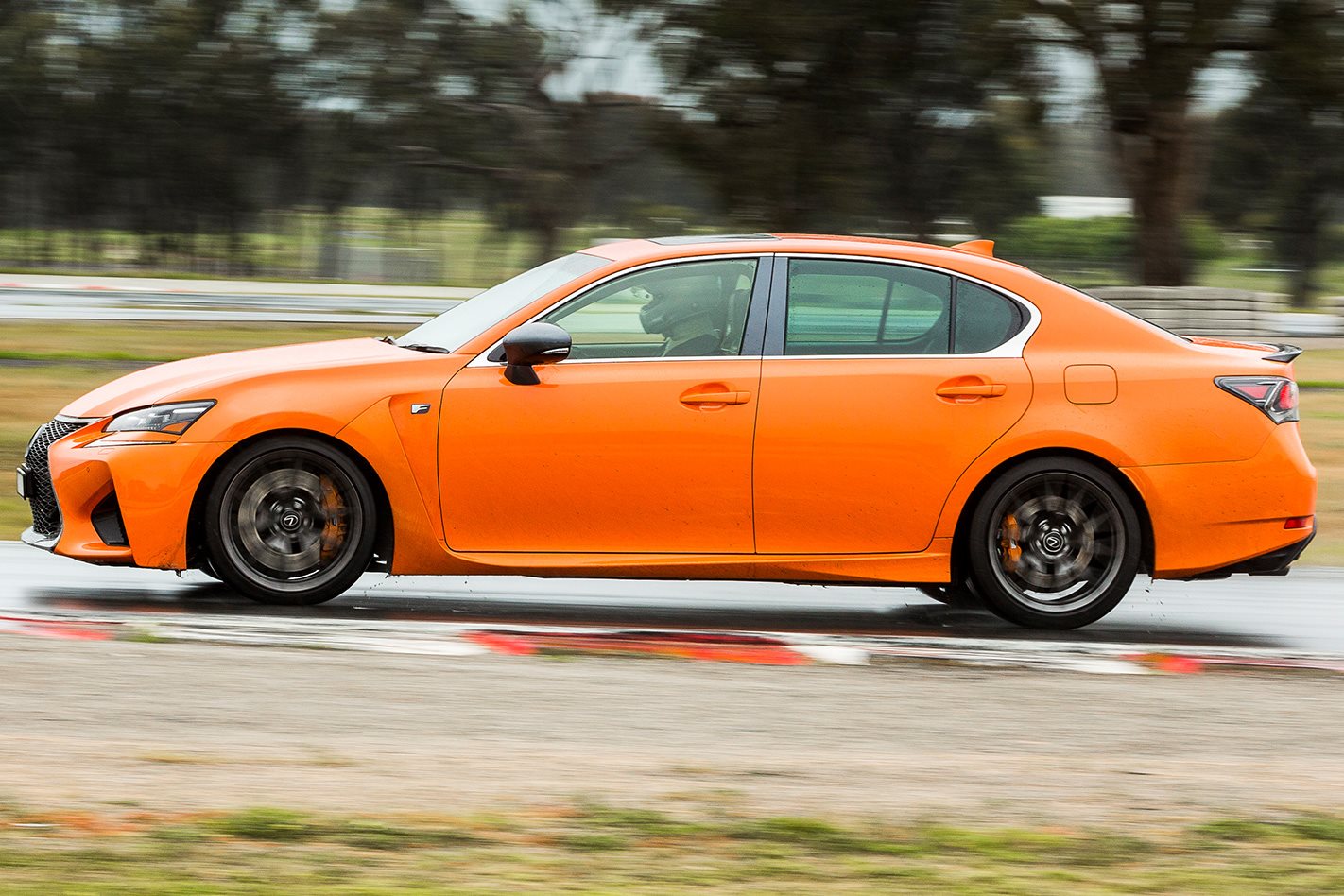 The interior, meanwhile, is a lovely place to sit with fantastic materials and awesome seats, but is oddly humdrum-Toyota in places then LFA cool in others – like the TFT tacho, which excites as much as the infotainment menu frustrates.

Check out more of MOTOR's Reviews

Forget about all that and boot it, and you’ll find an engine that feels highly-strung and likes to be revved to give its best, which is fine with us as the atmo 5.0-litre sounds great in a technical, nerdy Japanese kind of way (rather than a bassy, burbly American V8). 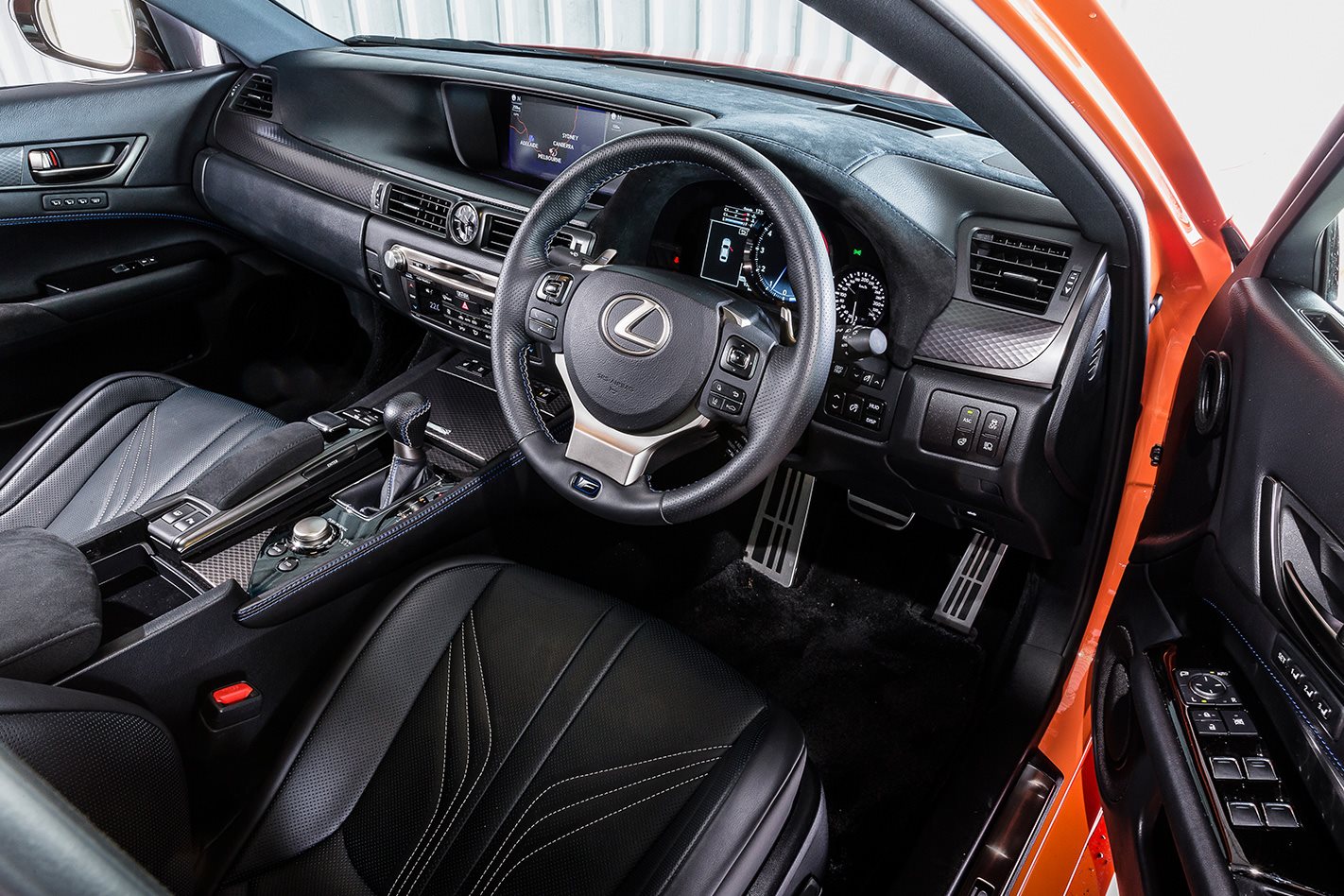 This is a fast car that handles well despite its size and loves a big, white-knuckled, power-assisted slide out of corners, supplying an ESP mode just for the job (‘Expert’ in Sport Plus mode). The ride? It’s a case of Lexus bringing it up to the standard it should have been in the first place, rather than making something that was good, even better. 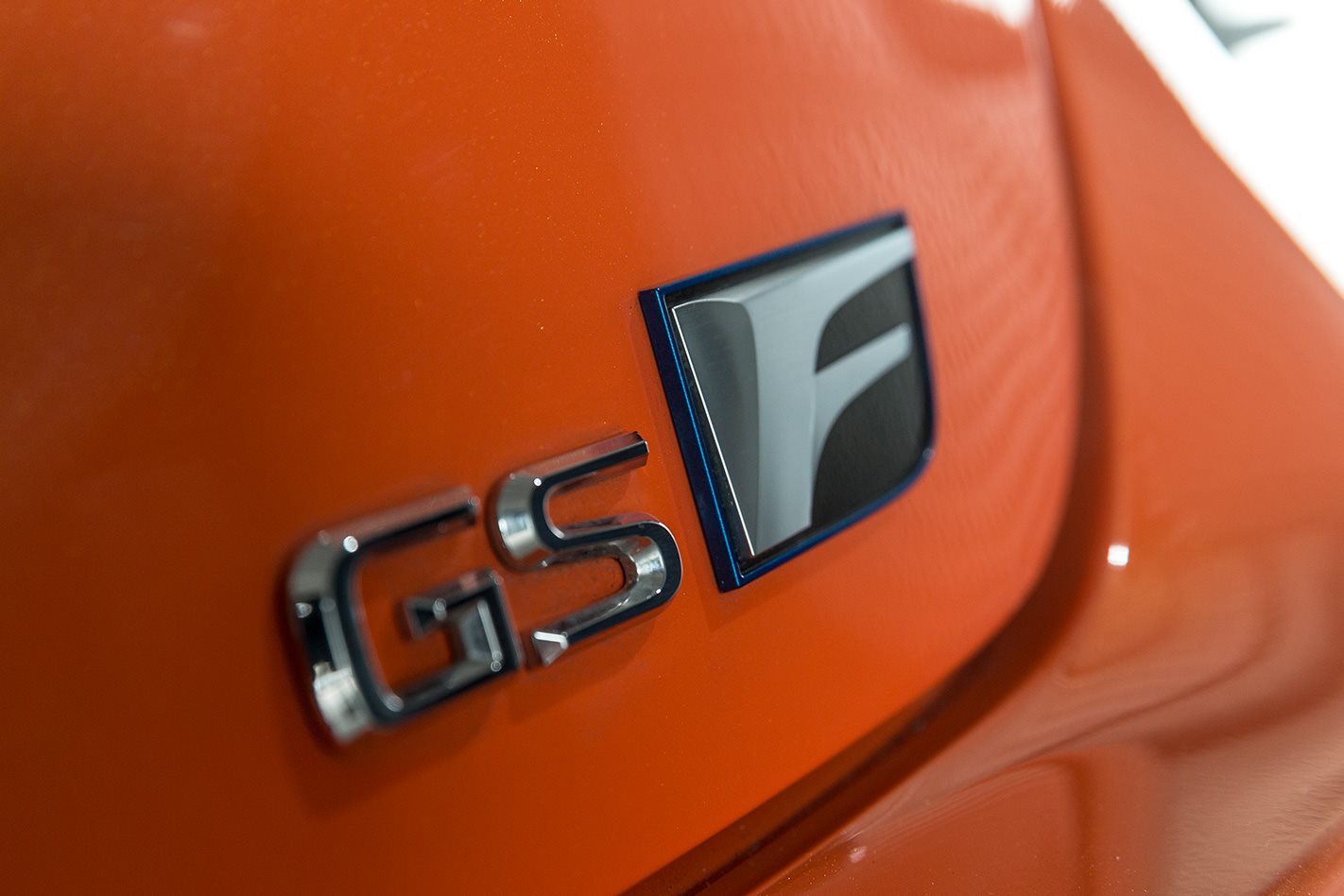 The previous car’s ‘sporting’ ride at urban speeds has been replaced with something much more mature. It comes at a small cost, the GS F’s price rising almost $5K, but still, for the price of a C63 this is an M5- or E63-sized car with a likeable V8, rear-drive, nice interior and just something different to park in the driveway. 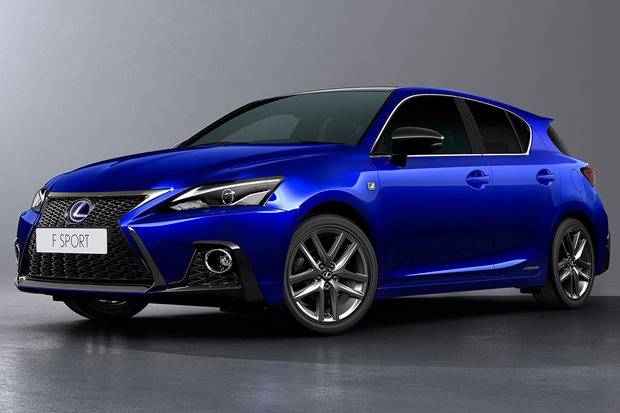 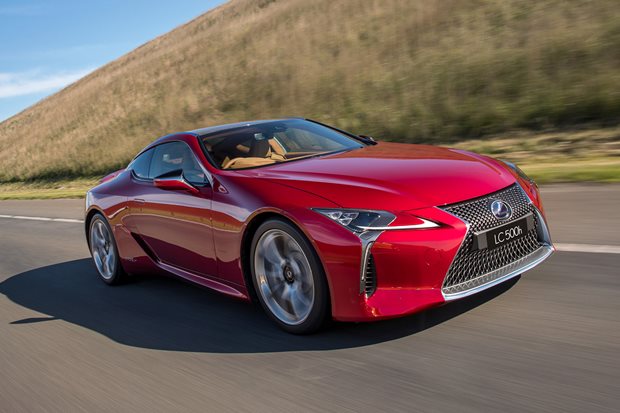 Hybrid works better on paper than on the road

We delve into the history of Japan’s longstanding luxury brand 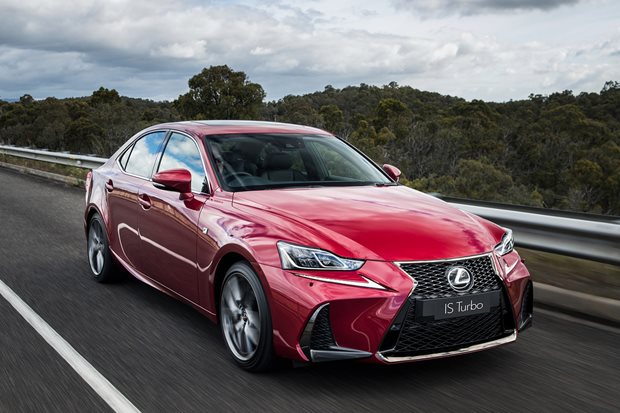 Lexus IS emerges same, but different, from mid-cycle update 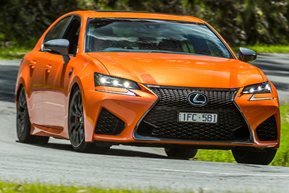 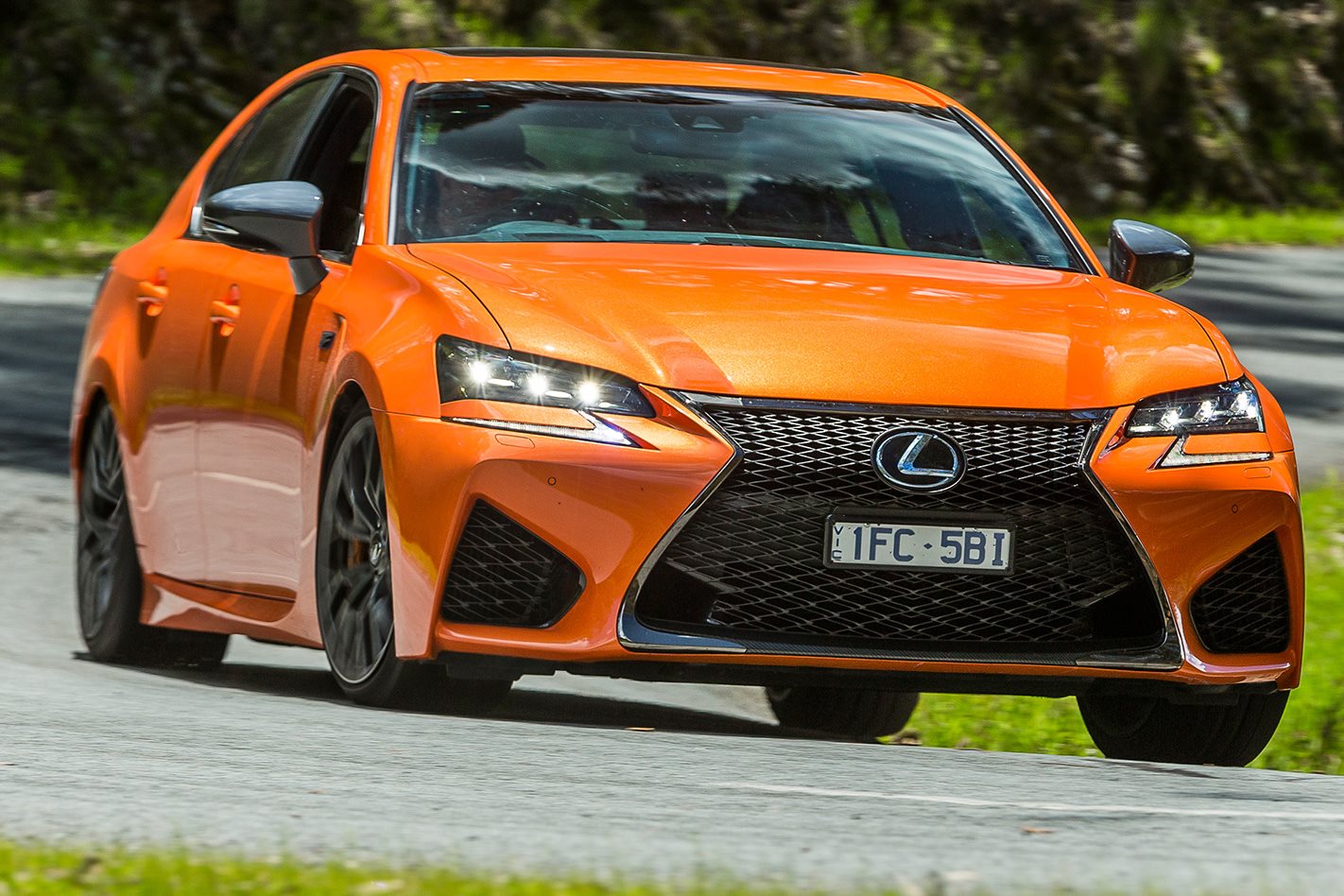 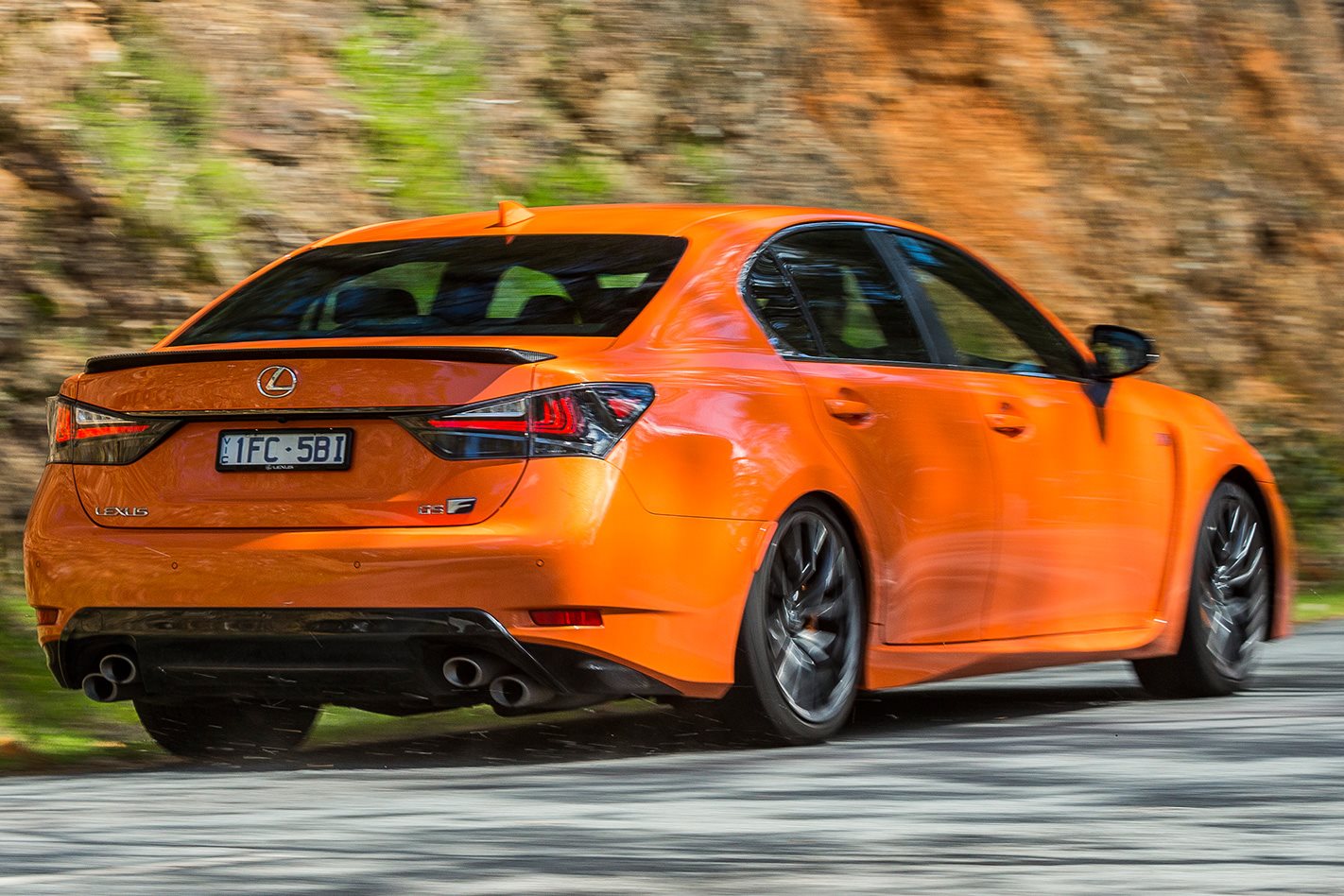 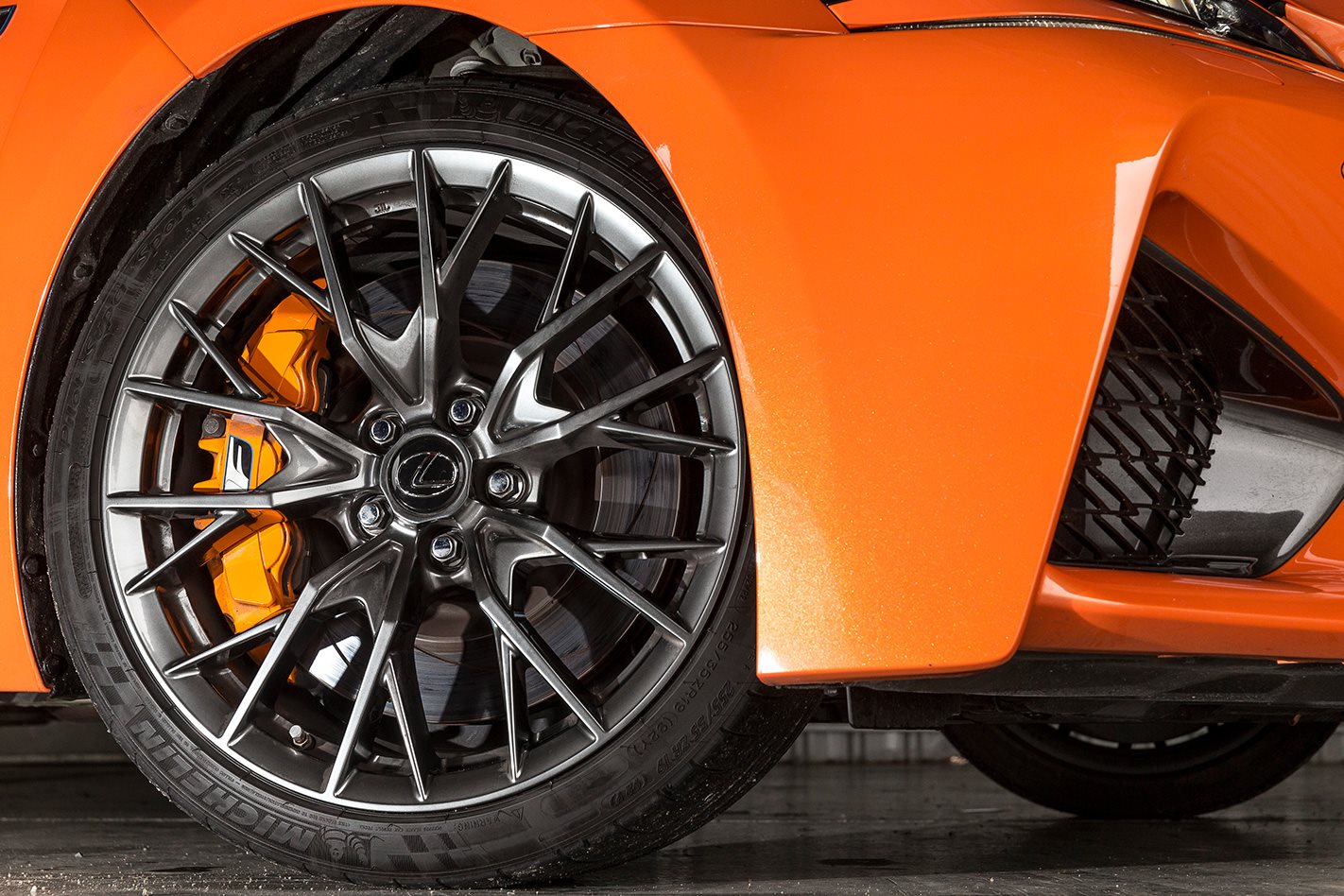 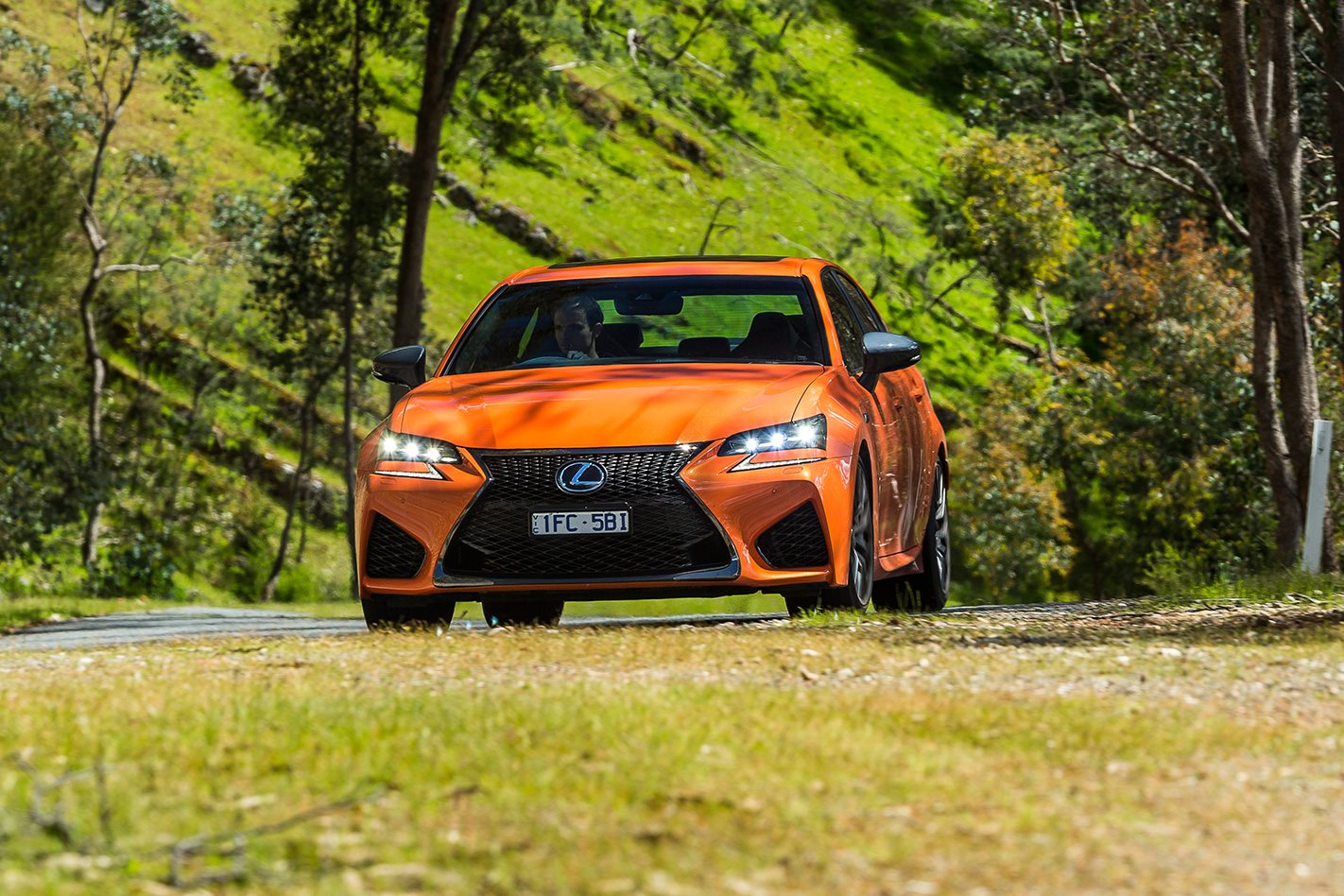