The public can no longer buy an Australian-built V8-powered sedan, with Holden selling out of VF Commodores

If you were hoping to be the first owner of an Aussie-built V8 sedan, it seems you are too late, with every Holden VF Commodore now spoken for.

There is a slight caveat, though, with two V8-powered Aussie-built Commodores remaining in stock with Holden, but they are not being offered to the public.

In early April, Wheels revealed that just nine V8 Commodores remained in stock across the country. Unfortunately for driving purists, none of those had a manual transmission.

April’s VFACT’s report revealed that seven of the remaining nine were subsequently sold, leaving just two V8 heroes to be snapped up.

A Holden spokesperson told Wheels that while “there are still theoretically two [VF Commodores] in stock they aren’t actually for sale.”

It is believed that a dealership owner is keeping the cars in stock without the intention to sell.

According to Holden, the nine V8 Commodores were restricted to just Victoria, New South Wales, and Western Australia. The sole Red Hot Motorsport Edition sedan was located in a Victorian dealer’s lot, while the pair of Director Edition sedans were sitting in Western Australian dealerships. All seven remaining Holden V8s were spread across NSW.

Wheels has asked Holden which two vehicles remain unsold and their location, but was unable to get information confirmed prior to publication.

With every publically-available V8 Commodore now accounted for, the curtain has well and truly dropped on Australia’s home-grown performance heroes. 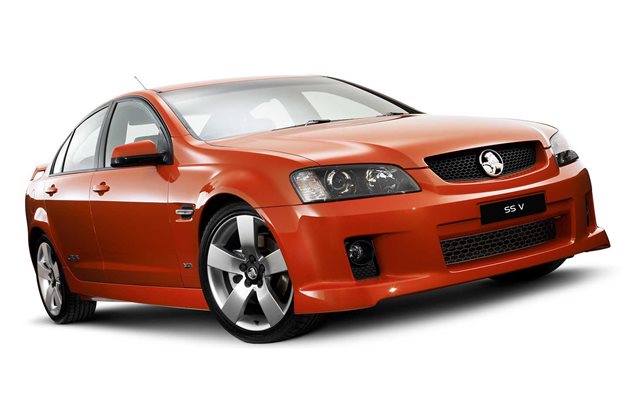 V8 firepower, honed rear-drive dynamics and Aussie know-how makes the VE Commodore an icon worth holding on to 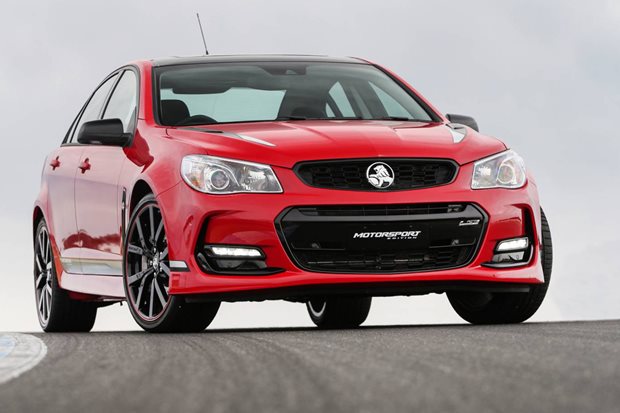 Could the rear-drive Holden Commodore V8 make a comeback?

Holden leaves the door open for the return of a rear-wheel-drive V8 sedan, as it gets the keys to GM’s product cabinet 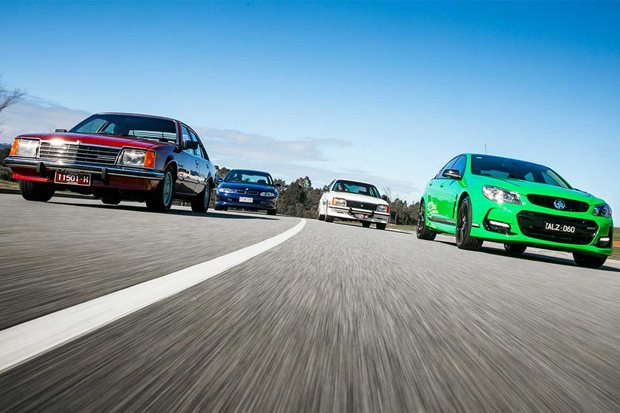 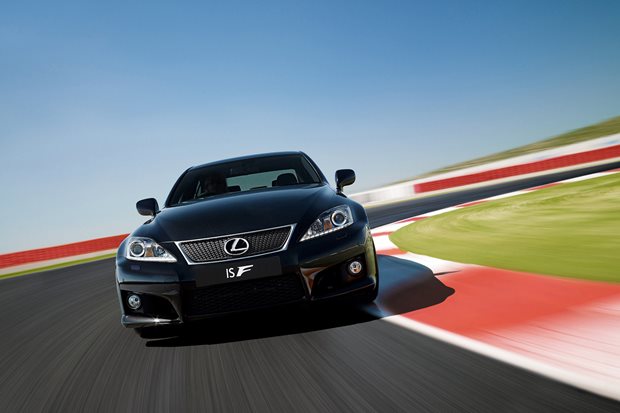 Where will we go without local V8 models? Right here, that’s where