Group B monster owned by Scottish legend could be yours

IN a sport populated by drivers who regard the ragged edge as just the starting line, Scotsman Colin McRae was a giant in the world of rallying.

Hugely gifted and outrageously flamboyant in the car, McRae was a straight-talking Scot out of it, who eschewed most forms of excess despite his wealth and fame.

He did have one weakness, however, and that was rally cars. And one of his most famous buys was this MG Metro 6R4. Spitting out around 300kW from a naturally-aspirated V6 behind the crew’s right shoulder, British rally ace Tony Pond once described it as “difficult to set up, noisy and smelly, but great fun.”

Virtually undrivable without its massive wings, it needed a physical approach to drive it – and McRae was up to the task. Buying the car in 1997, he would use it as a course sweeper – known as the 00 car – on the rally that bore his name, the Colin McRae Stages.

He and then-codriver Nicky Grist had a moment for the ages during a rally in 2006, backing it up a laneway at 130km/h, laughing it off and finishing the stage.

The car caught fire in Colin’s garage in 1998, and was pushed into a corner, never to be driven by him again. After his death, a UK 6R4 specialist rescued and rebuilt it, selling it to a private collector who is now offering for sale for around $500,000, rescued the car.

One thing is for certain – it’s unlikely to ever be driven like Colin drove it. And that’s a fitting epitaph for one of rallying’s most full-on pairings. 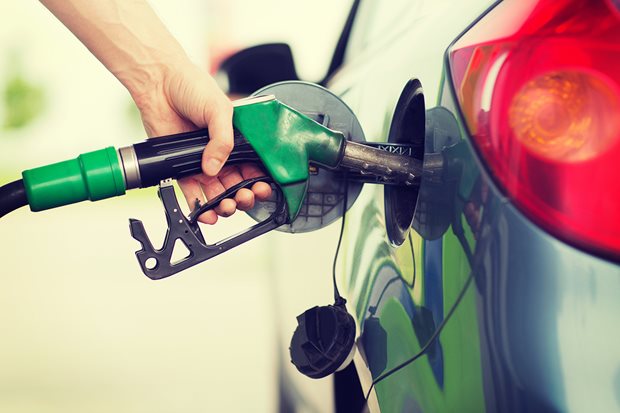 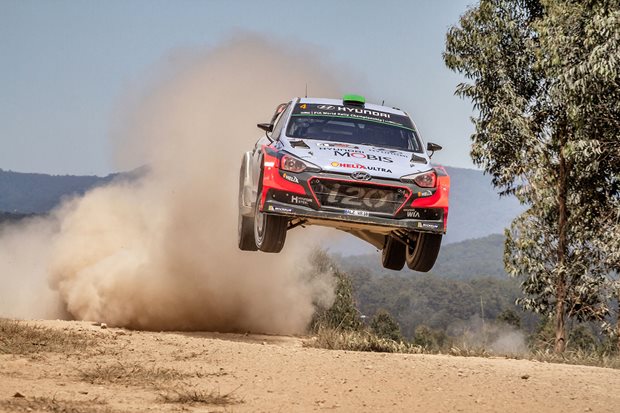 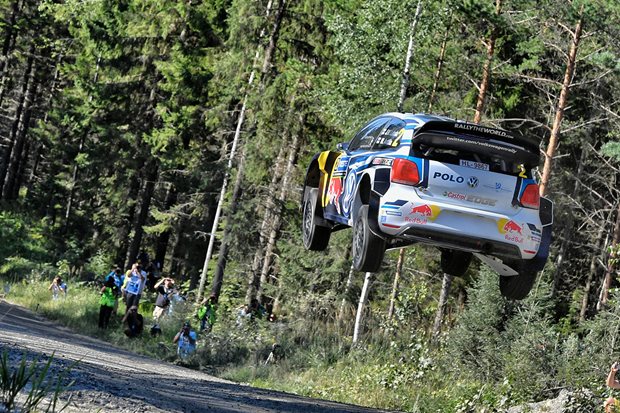 Every driver rated from 13 rounds of competition 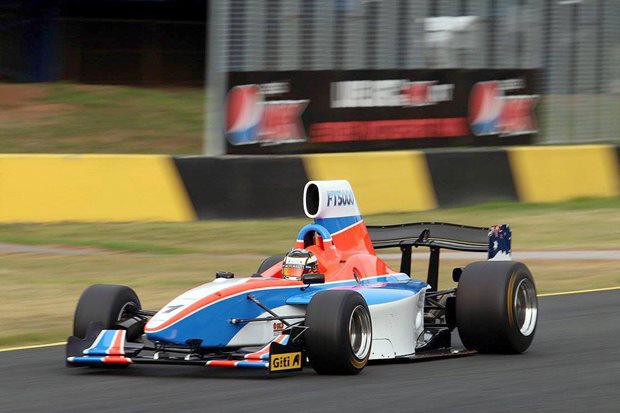