F1 Drivers: who earns what?

Being an F1 driver is a tough gig. But judging by this list of 2014 driver salaries, they’re amply compensated for their troubles. Well, at least some of them are

Being an F1 driver is a tough gig. There’s the never-ending training, the constant travel, not to mention the intense pressure of performing week-in, week-out at an elite level.

But judging by this list of 2014 driver salaries, they’re amply compensated for their troubles. Well, at least some of them are. The list is compiled annually by Business Book GP, and reveals which teams are getting value and which are getting mightily ripped off.

As he has done for the last five years, sitting atop the list is Fernando Alonso. Interestingly, his $32m* paypacket is $3m more than last year, but $11.5m less than he pocketed annually from 2010-2012.

That’s a lot of money, but it must be said Ferds is delivering much better value than teammate Kimi Raikkonen, who is paid the same wage but currently has 27 points to Alonso’s 115. Still, the move to Ferrari netted the Finn a $27.5m pay rise over his last year at Lotus.

Joining the two Ferrari drivers at the top of the table is Sebastian Vettel, his fourth consecutive world title delivering a $14.5m pay rise over 2013. Next up is Lewis Hamilton on $29m, who is paid a hefty $12m more than championship-leading teammate Nico Rosberg.

If points were awarded for out-performing your pay grade, both Williams’ Valtteri Bottas ($1.5m), Red Bull’s Daniel Ricciardo ($1m) and Toro Rosso’s Daniel Kyvat ($360,000) would be leading the championship by miles. 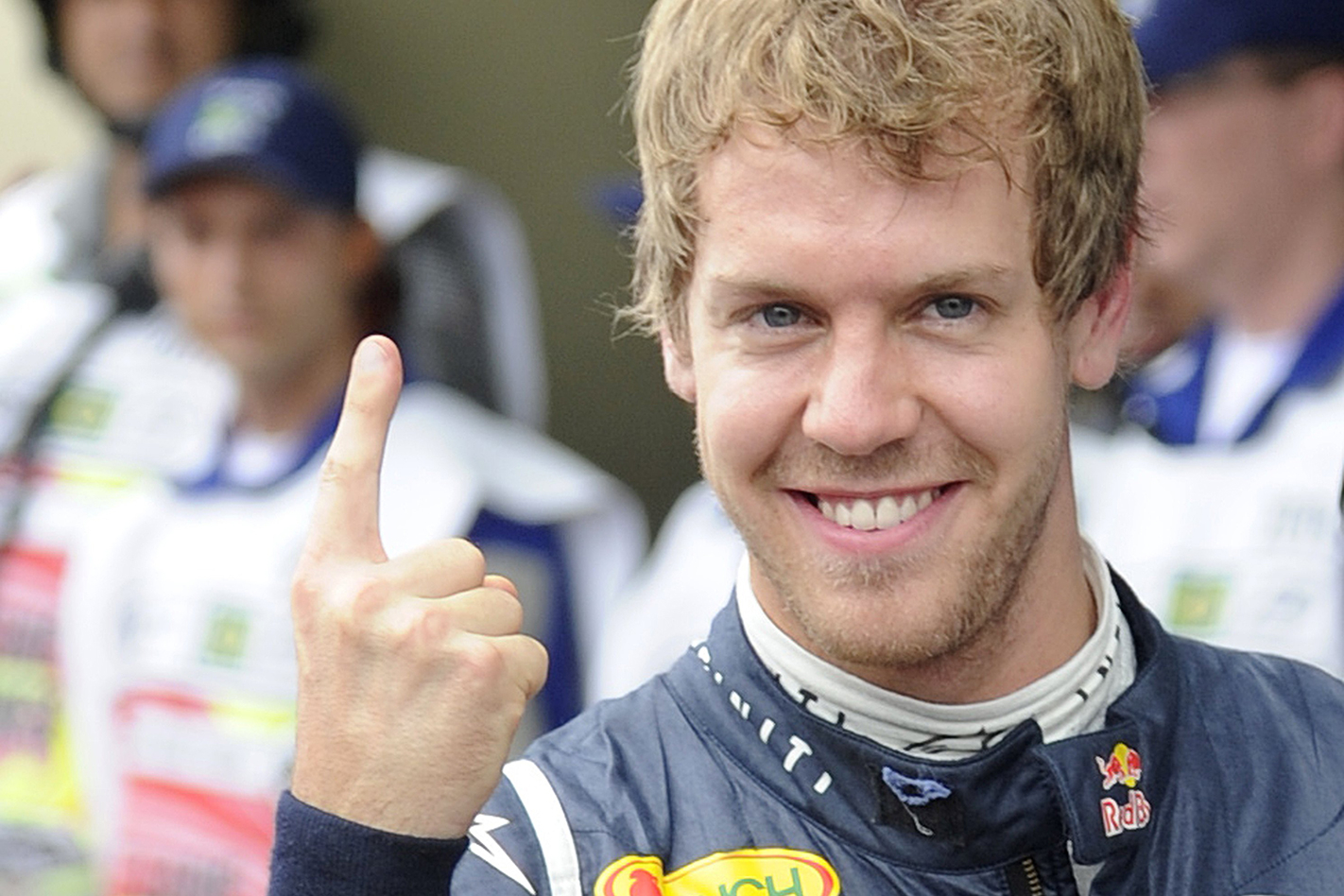 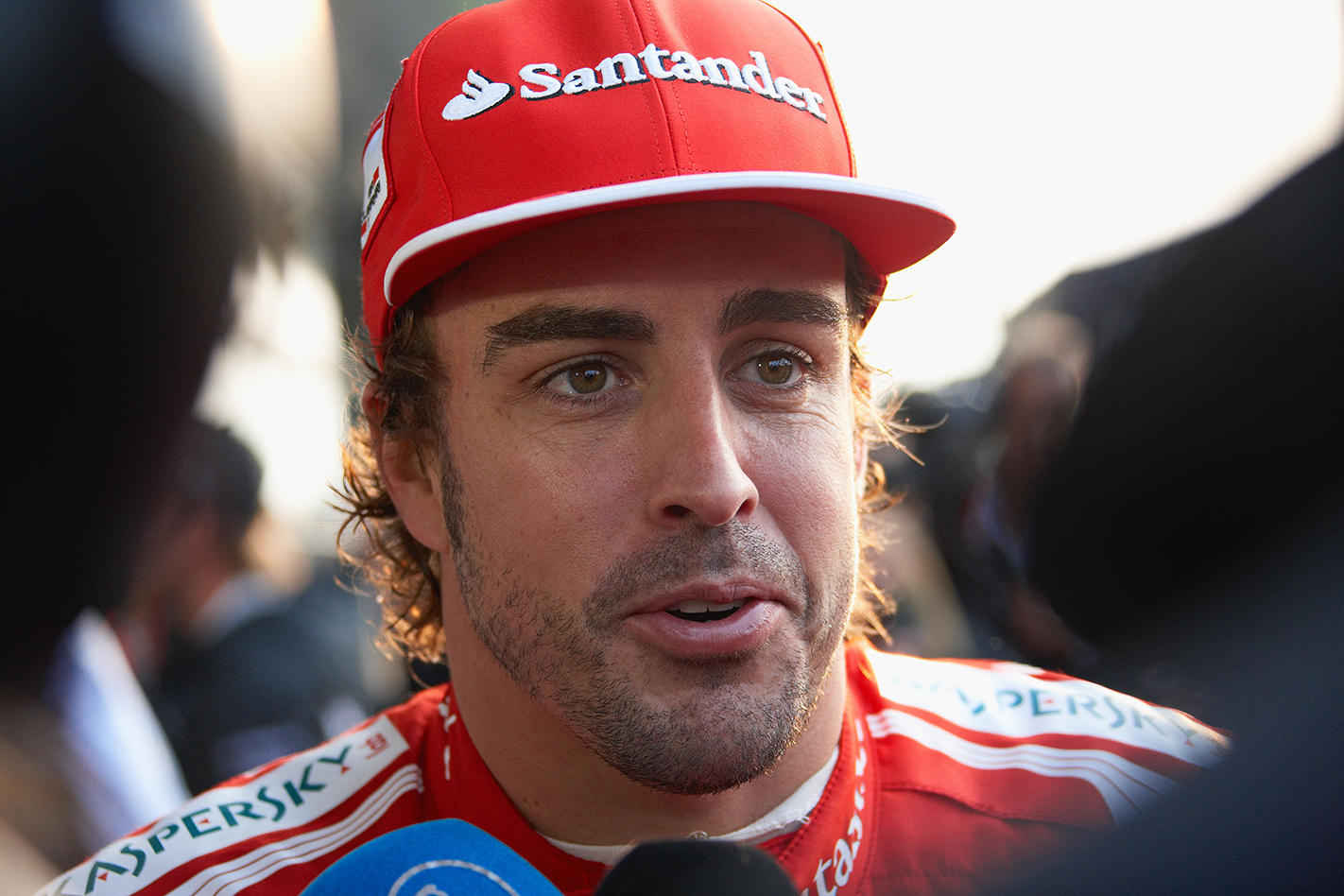 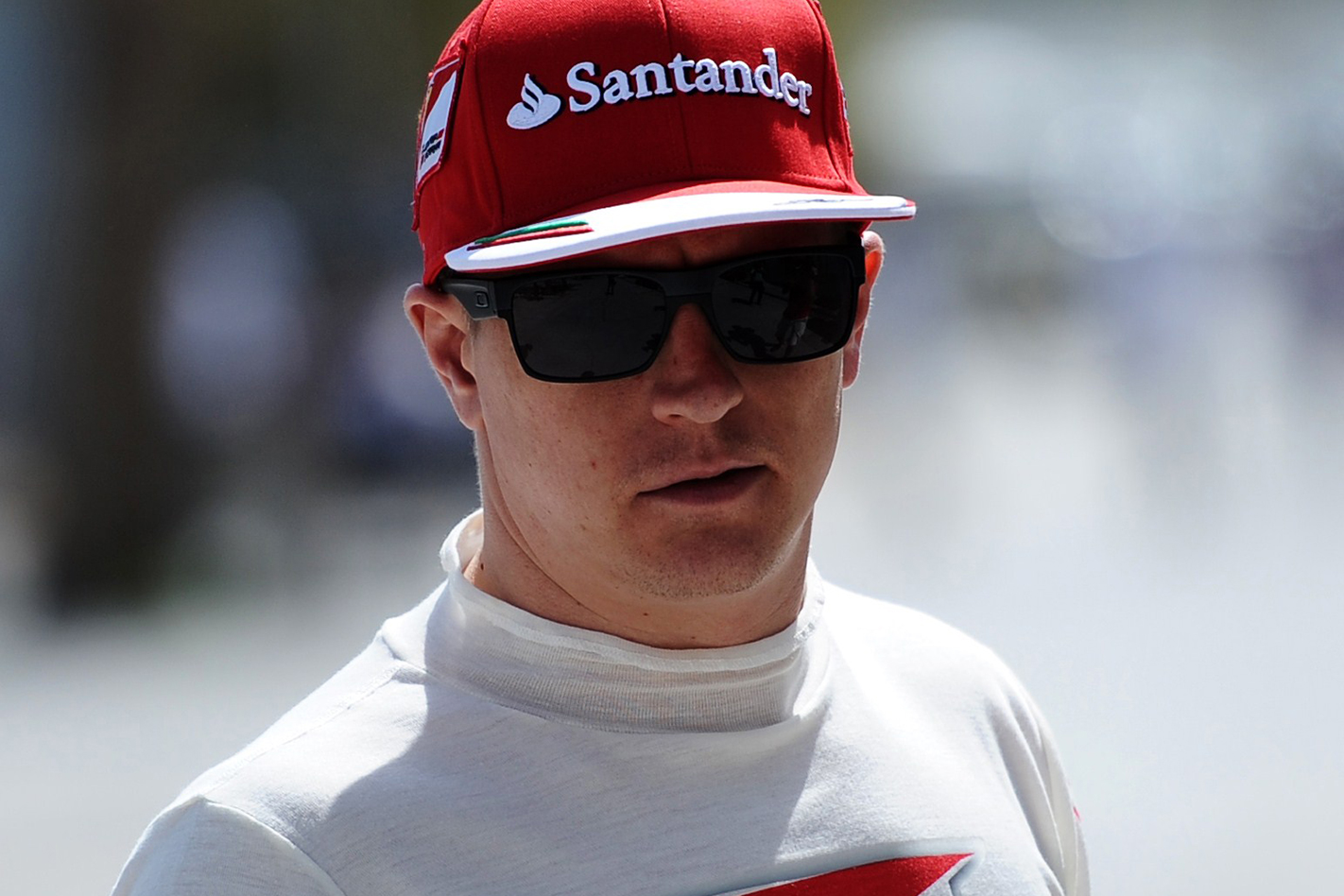