Ferrari is set to pull the covers off two very special new models in the next couple of months.

Nothing is yet confirmed, but information gathered from a number of well-informed members of the FerrariChat community suggests a ‘488 Pista Aperta’ and ‘812 Monza’ will be revealed at forthcoming events.

The 488 Pista Aperta is expected to make its debut at Pebble Beach at the end of August. As the name implies, it is an open-top version of the hardcore 488 Pista, sharing the uprated 530kW/770Nm 3.9-litre twin-turbo V8, revised chassis and 90kg diet. 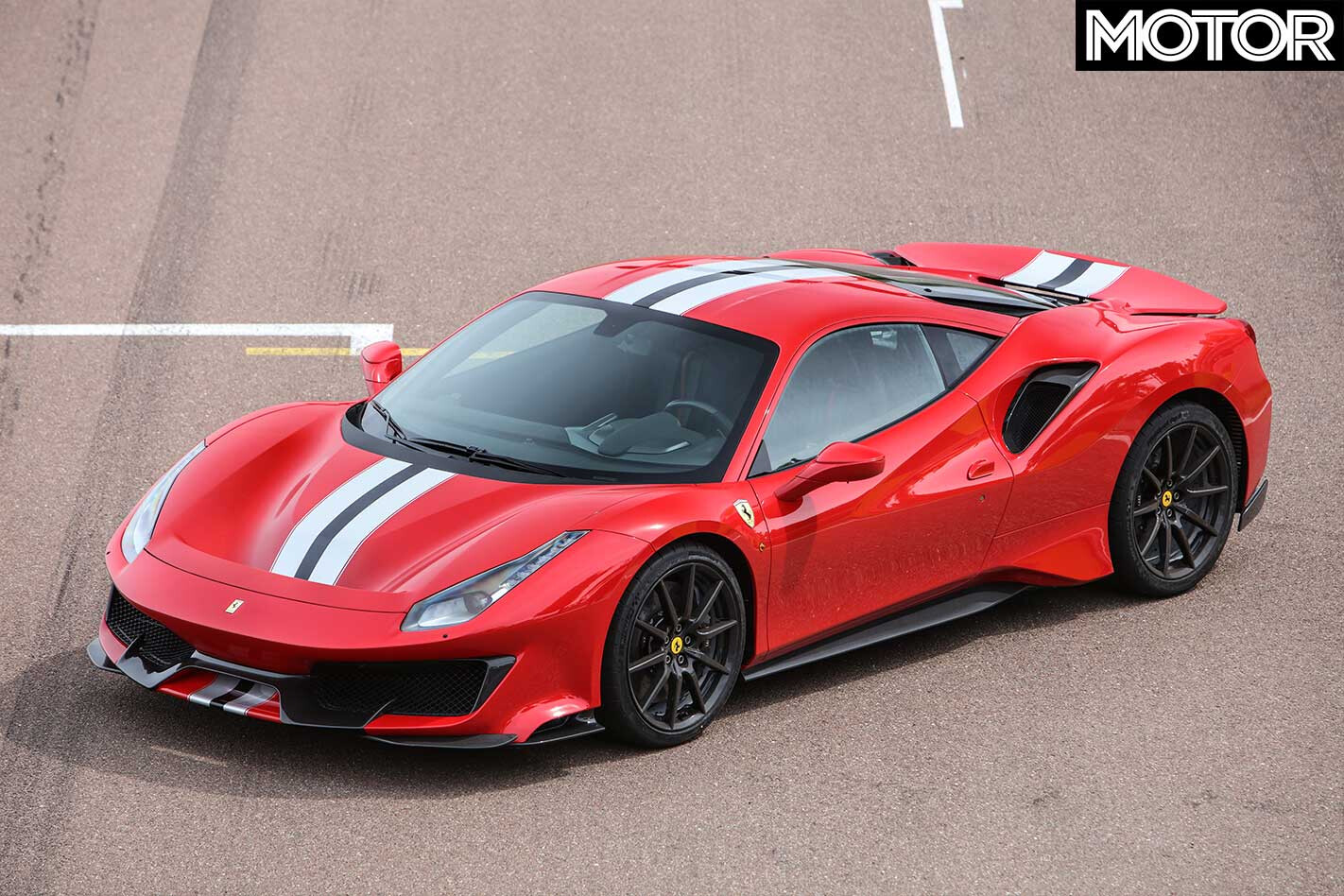 Unlike the coupe, production will be limited to an as-yet unknown number. Rumours suggest around 700, though only 499 of its predecessors, the 458 Speciale Aperta and 430 Scuderia Spider 16M, were built. Expect all build slots to be spoken for by the time the car is revealed.

The 812 Monza will be an absolute showstopper. A true limited edition model, production is rumoured to be capped at just 200 units, all allocated to Ferrari’s top-tier VIP customers, who have been invited to a launch at Maranello in mid-September.

Mechanically unchanged from its donor car, the Monza will look radically different, lacking not only a roof but also a windscreen, in a similar manner to the Ferrari Rossa concept built in 2000 to celebrate 70 years of Pininfarina (pictured). MOTOR understands the 812 Monza will be a modern interpretation of the 1957 250 Testa Rossa, one of Ferrari's most successful race cars.

Further down the track, a hardcore 812 is expected to appear in the manner of F12tdf or 599 GTO while the 488 replacement is scheduled for a late-2019 reveal.