We highlight some frightening Ferrari's in this look back at 2016

It’s unlikely we’ll ever get to drive the scariest, loudest, edgiest Ferrari of them all locally – and frankly that’s okay by me.

Born of the insane F12, the TDF – short for Tour de France (the cross-country rally, not the pushie race) – makes an astonishing 579kW and more than 700Nm from its 6.3-litre naturally aspirated V12, making it capable of over 340km/h. And it’s rear-drive.

Ferrari has gone to town on the TDF. It’s 110kg lighter, has twice the downforce of the F12, and has all-wheel steering. Words like ‘savage’, ‘angry’, and ‘ferocious’ have been bandied about by those who have sampled its charms… and maybe one day that’ll be us. Or not. That’s fine, too. 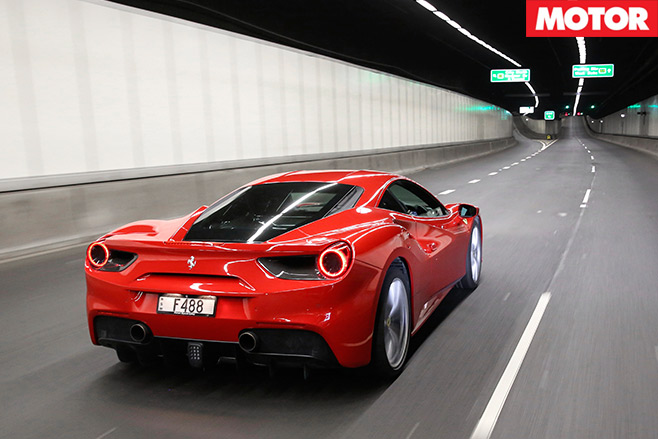 It's a game of chicken you will lose: full throttle in Ferrari's absolutely storming new 488 GTB. In most cars there comes a point, as wind resistance builds, that the acceleration starts to taper off and you think to yourself, yep, that's what it's got. Not the 488. It just keeps accelerating. You'll be tapering off long before it does.

To give the rear tyres a fighting chance, each gear has its own torque map. As you grab each new ratio, more torque is unleashed, to the full-whack 760Nm in seventh. It makes the 488 one breath-takingly long-legged, potent device – indeed, it accelerates from 100km/h to 200km/h quicker than a WRX can do 0-100km/h. Indeed the 488 might just ruin the acceleration of every other fast car you'll ever drive afterwards. 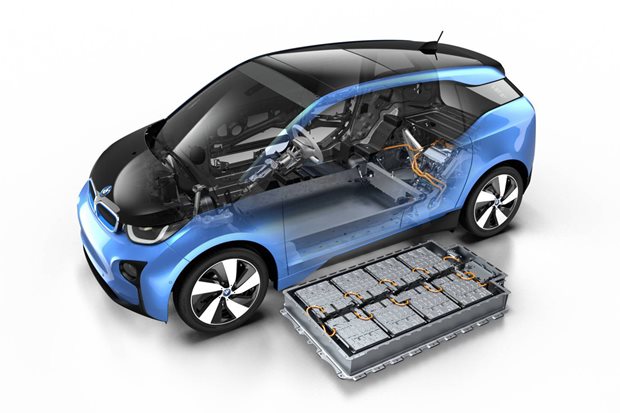 Electric cars on the rise in a changing new car market

Minds broad enough for two ideas to sit comfortably side-by-side are required as the car enters an era of transition.