812 Superfast rips around the Nürburgring Nordschleife in a blistering lap

The Ferrari 812 Superfast has recorded a 7:27 hot lap with German publication Sport Auto’s test driver Christian Gebhardt at the helm.

Gebhardt is shown wrestling the button-laden wheel as the 812 takes him for a ride around the Nürburgring like a Great Dane pulls its owner down the footpath. It has so much power and grunt that the wrestling is completely understandable. 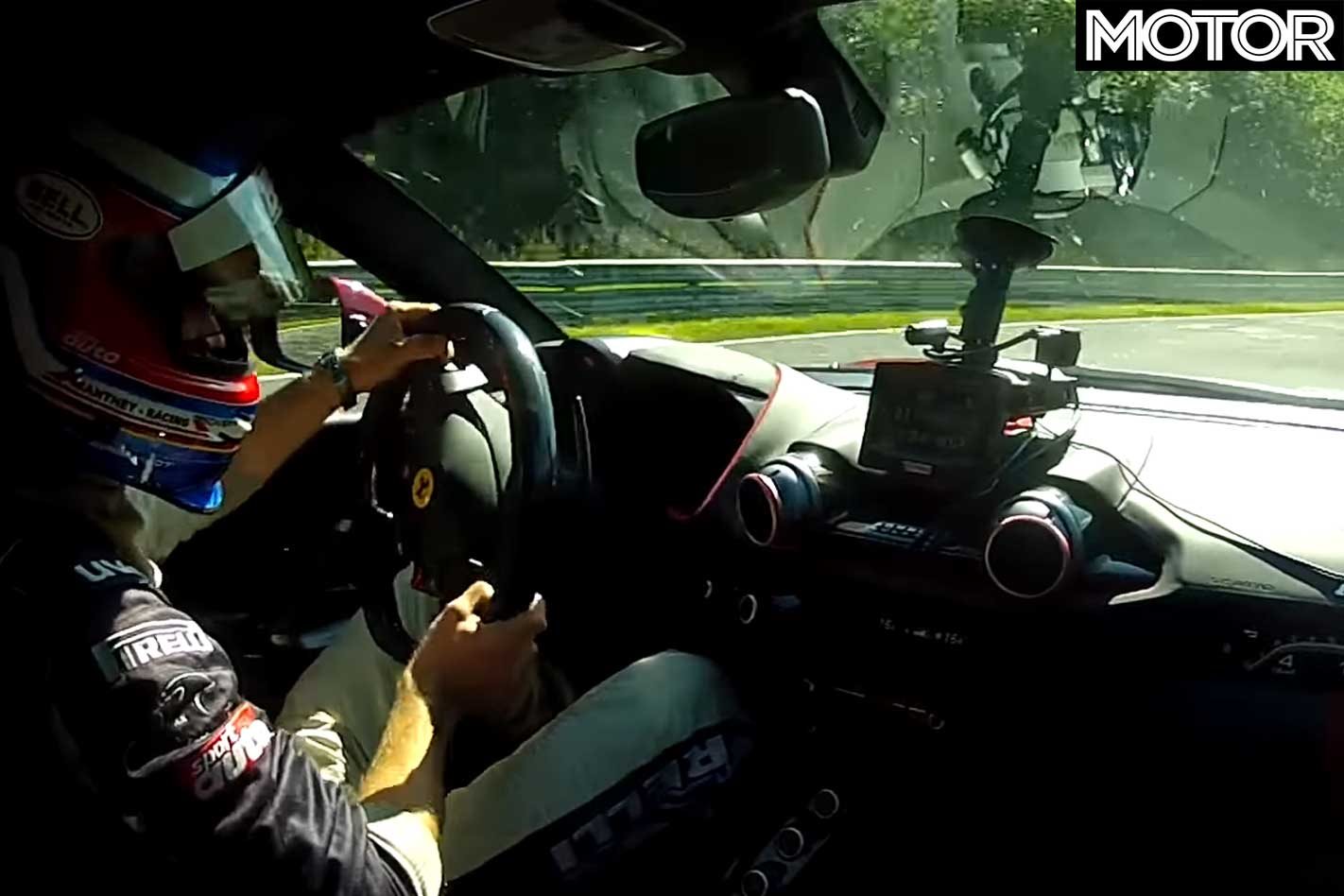 To struggle for traction this much and still put down a great lap time is a testament to driver and beast working in harmony.

This is, of course, not the natural habitat for a grand tourer such as the 812, but sets a pretty darn good time regardless. The hot lap comes closest to the 7:22.85 time made by the Lexus LFA Nurburgring Package in June 2011.

Driver Christian Gebhardt is a German racing car driver who recently won the 2018 Nürburgring 24 hour race in the SP8T class in a Mercedes-AMG GT4.

The pair, along with two other co-drivers, won the SP8T (ranked just below the race-leading SP9 division) class in 127 laps.

To help power the mighty 812 Superfast up to mind-warping speeds is a 588kW/718Nm naturally aspirated 6.5-litre V12 motor which is positioned in a front-mid-engine configuration. It revs to 8900rpm and makes peak power at 8500rpm. 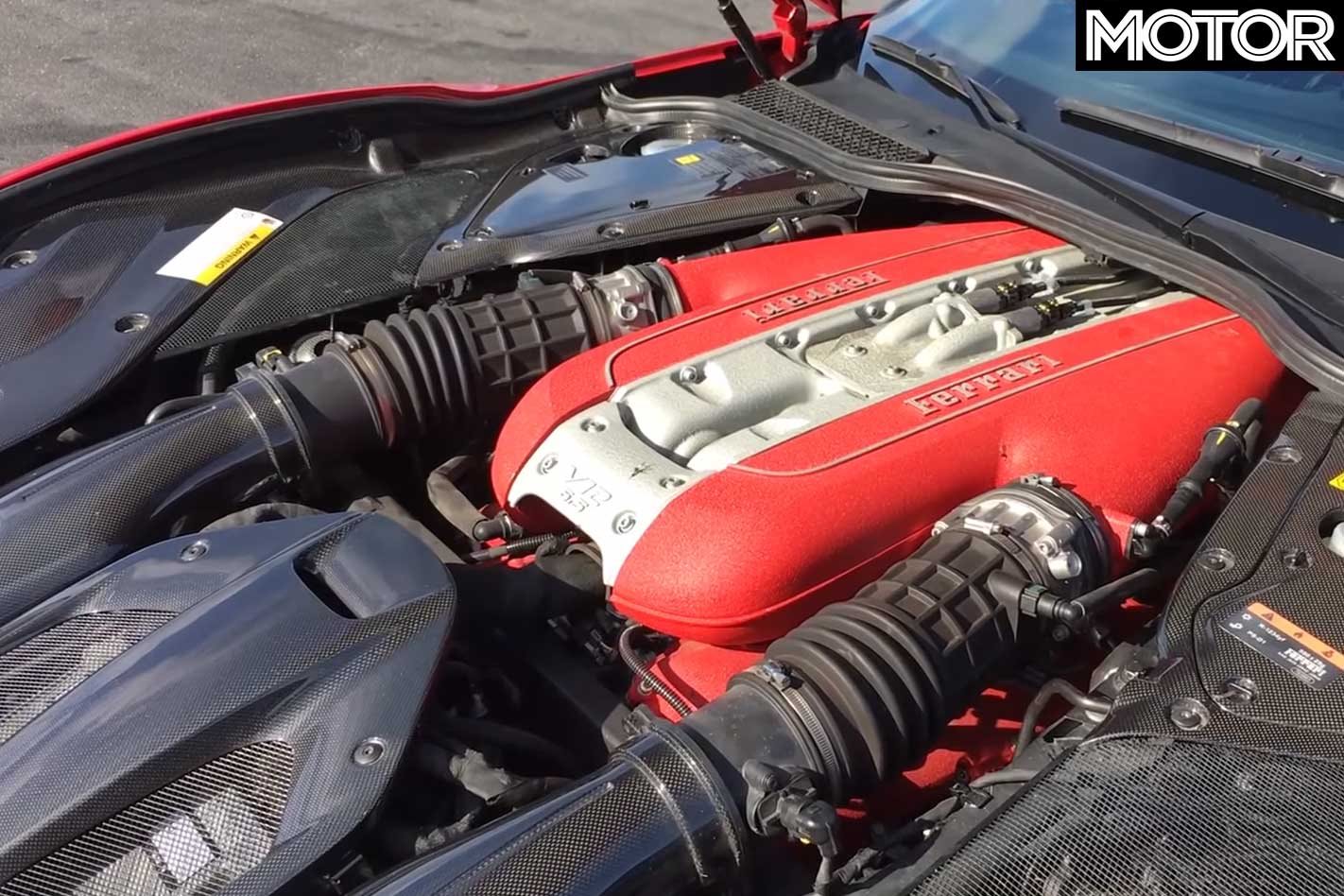 Driving the rear wheels only is a seven-speed dual-clutch gearbox with an electronic differential. The on-board computer system features version 5.0 of Ferrari’s Side Slip Control which allows varying angles of slip when oversteer is initiated. So, in simple terms, drift mode.

Its dry weight is 1525kg, which isn’t the lightest amount in the world but with a stonking big engine up front it certainly tries to make up for it.

Unfortunately, the car has been sold out completely for five years starting 2017. There might be quite the wait, then, for one to be on your driveway.