The new Ferrari 812 Superfast is a victim of its own success.

Essentially, this means Ferrari has 7.5 years’ worth of orders for an expected five-year production run before the car has even officially gone on sale. 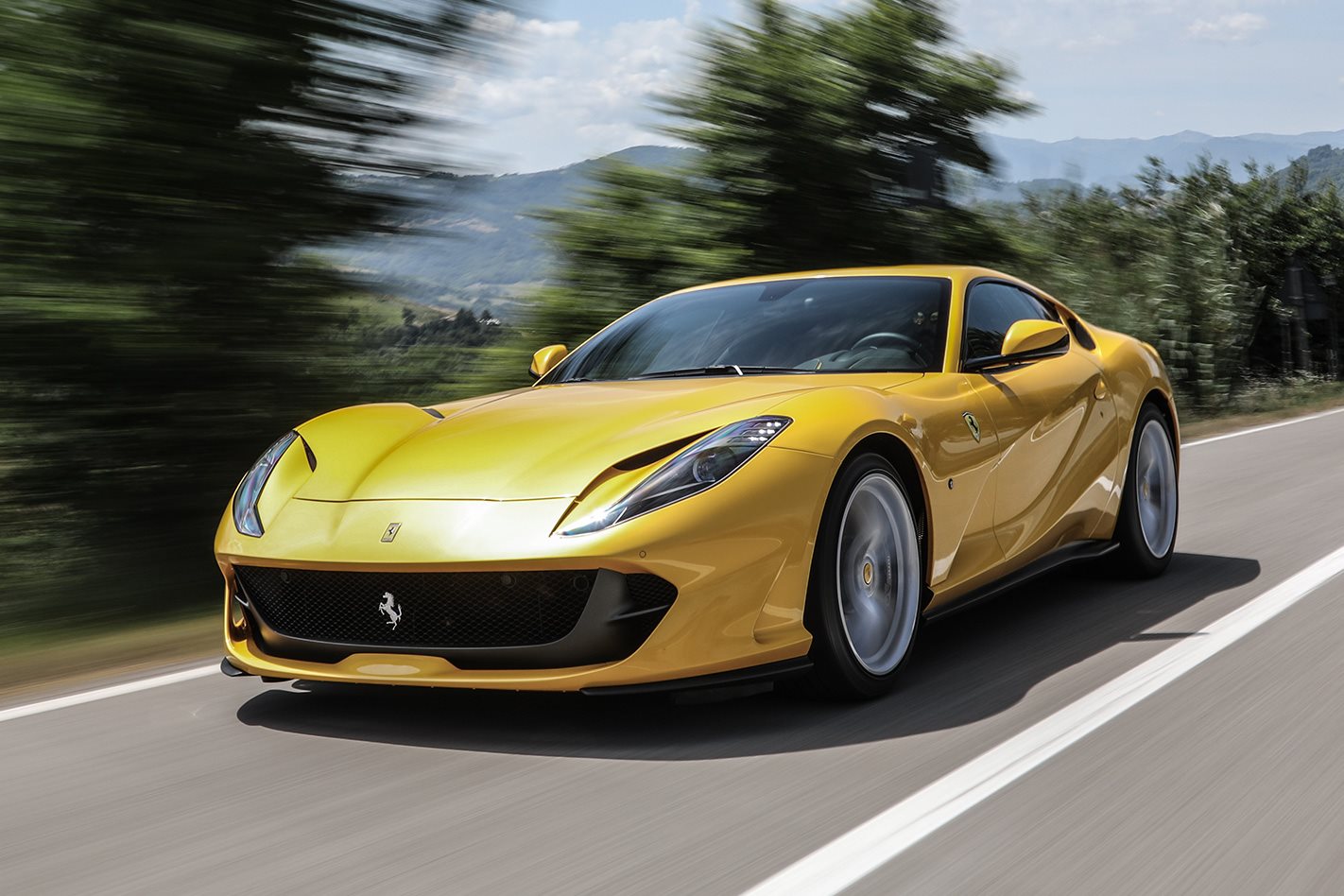 Ferrari Australasia CEO Herbert Appleroth told MOTOR at the 812’s recent Australian reveal: “This is the most successful pre-launch of a Ferrari in our history…we’ve never seen the number of pre-sales we have with this car.”

Justin Bieber’s Ferrari 458 up for auction

Sadly for those that didn’t get in early, the situation is unlikely to alter Australia’s allocation. “I thought I’d get in early and get some extra production,” explained Appleroth, “[but] the response was ‘yes, Australia is exceptional, however the response has been somewhat similar all around the world’.” 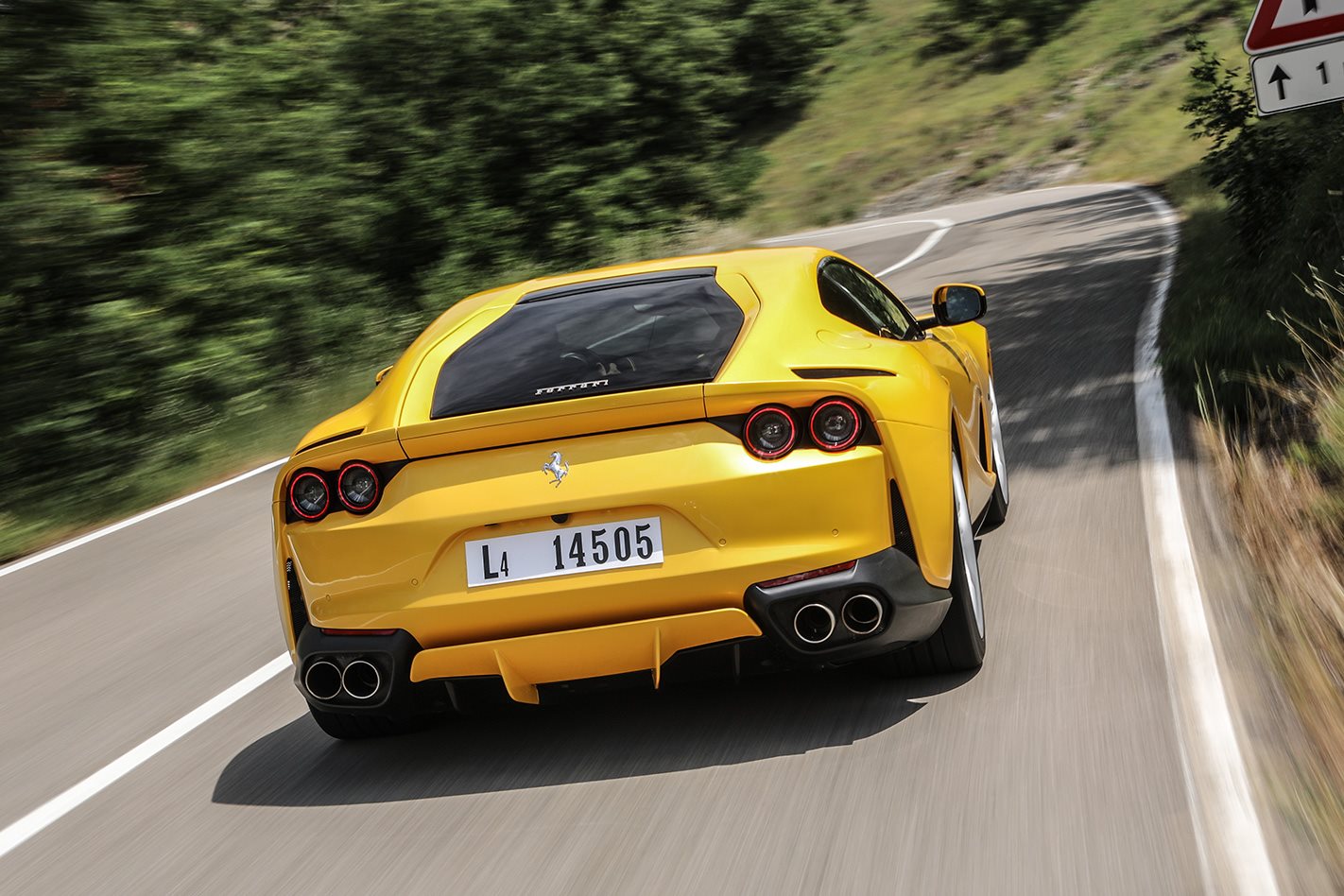 Appleroth would not be drawn on whether Ferrari would increase production, saying that was a decision for Ferrari chairman Sergio Marchionne, but admitted “Certainly we have to do something because right now if someone were to ask for an 812 Superfast our network are already telling our customers we can’t guarantee you a car. 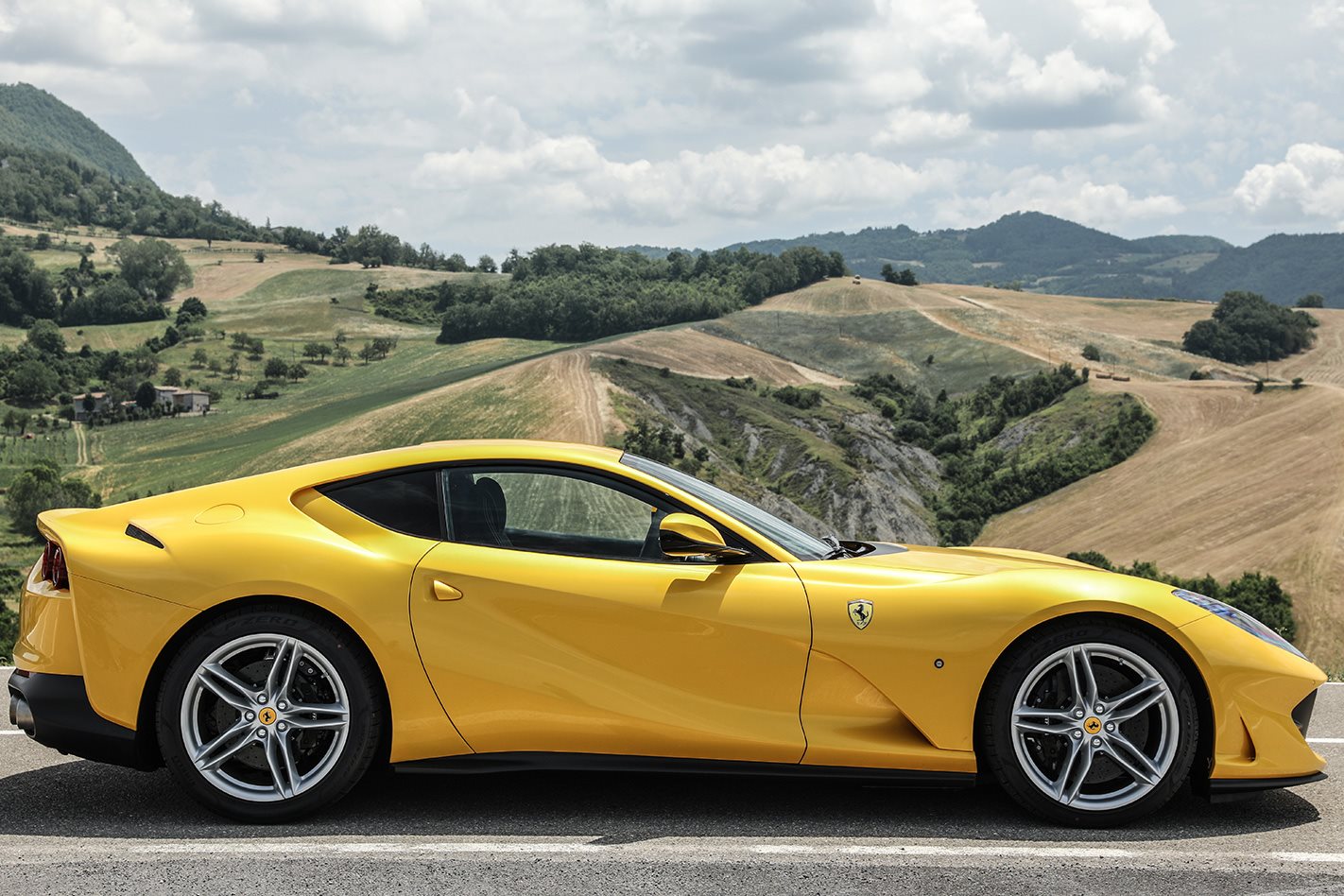 “We’ve been very clear and upfront with our clients that ‘yes, you’re welcome to be part of the waiting list, we’ll collect your order and your deposit, but there’s no guarantee they’re going to get a car’.

"The supercar market is in a boom in Australia and we’ve decided to have a progressive 9-10 per cent growth each year; we haven’t met the market’s demands but now we have to do something.” 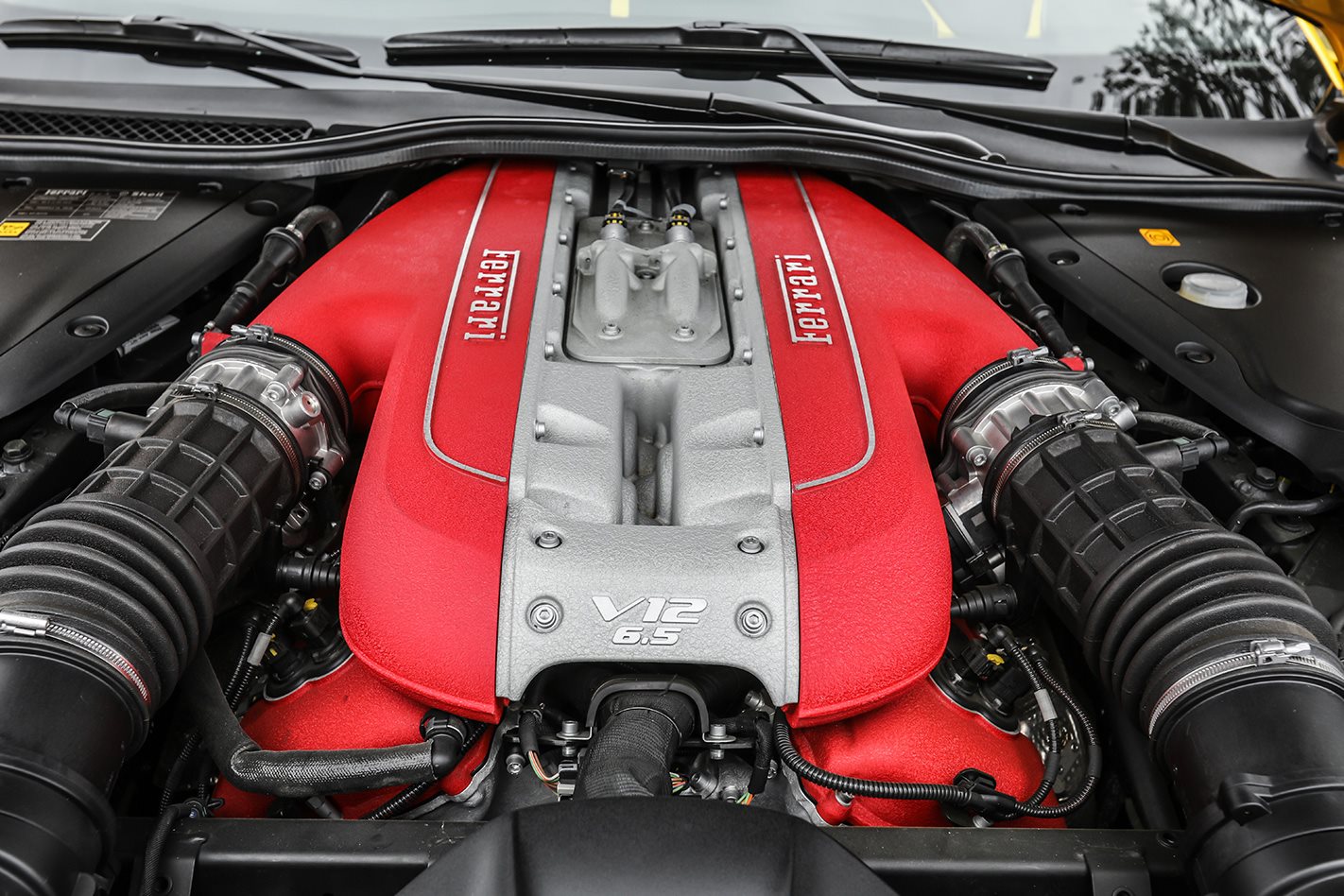 Such strong demand inevitably gives rise to the possibility of speculators securing a car and immediately advertising it to make a profit, but Appleroth said Ferrari is on top of the situation.

“We of course look at every single person who orders a car and we know who the speculators are. We’ve been doing this a long time, this is not something new to us but we know how to manage that within our family.

“We’re happy that our clients over time make money, but we’re not in the interests of making some members of the public a lot of money very quickly. It’s about the enjoyment of the car, it’s about driving.” 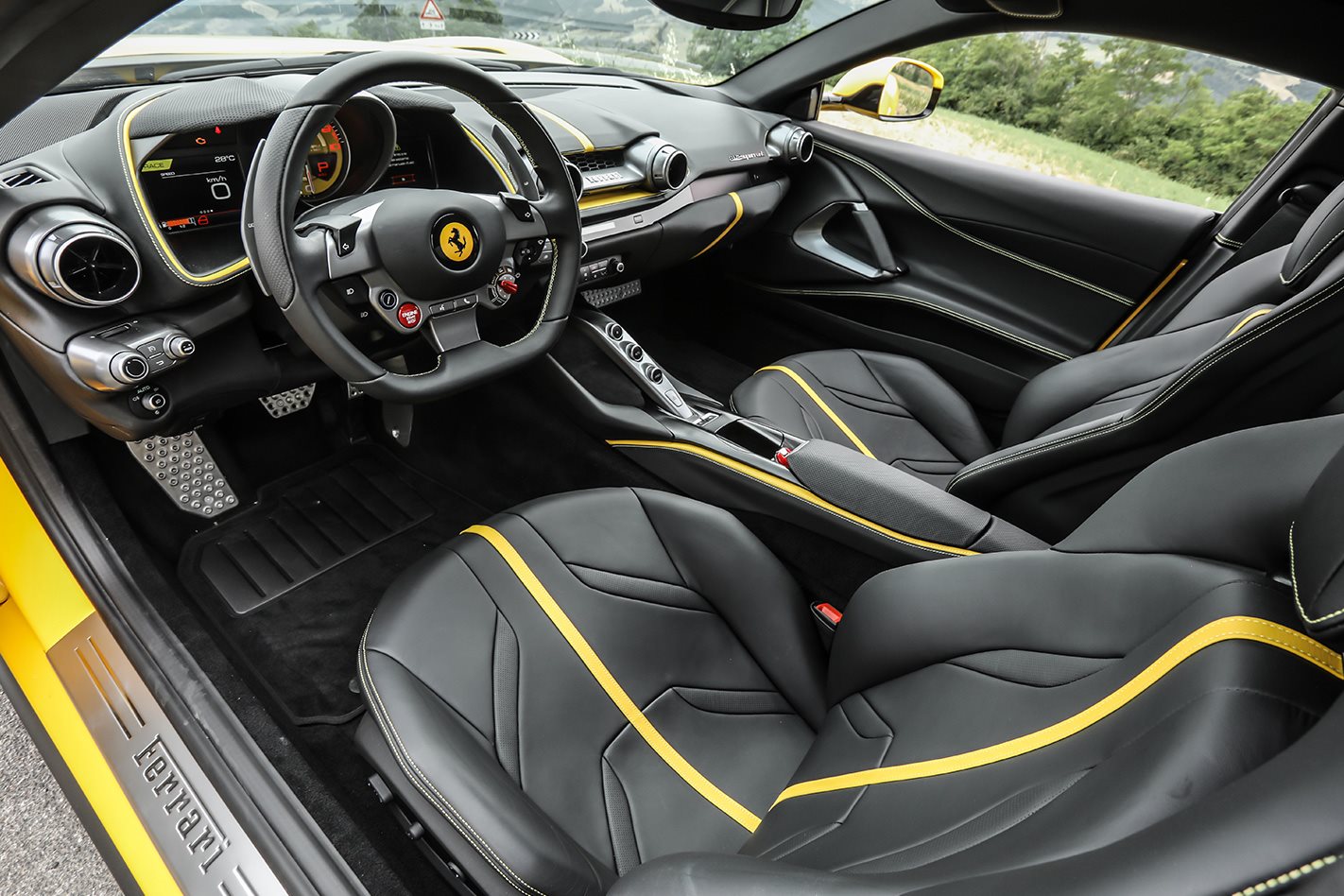 Appleroth also revealed that despite the rise in values customers were using their cars more than ever, with the average Australian Ferrari mileage now 7500km a year.

Australia also has the highest percentage of Ferrari buyers in the western world (nine per cent) and the youngest average buyer (48yo overall; 52yo for V12).

The first Australian 812 Superfasts are expected to land in December 2017.