Justin Bieber’s Ferrari 458 up for auction

It’s easy to rag on vocally gifted headline magnet Justin Bieber; in fact, some news outlets make a handy earn out of it.

The pint-sized crooner, who made it big when he was about eight and is riding that wave as long as his mum wants a cut of the takings, isn’t all bad, though; he’s quite keen on the odd exotic auto, and his garage is a virtual who’s who of the top end of town. 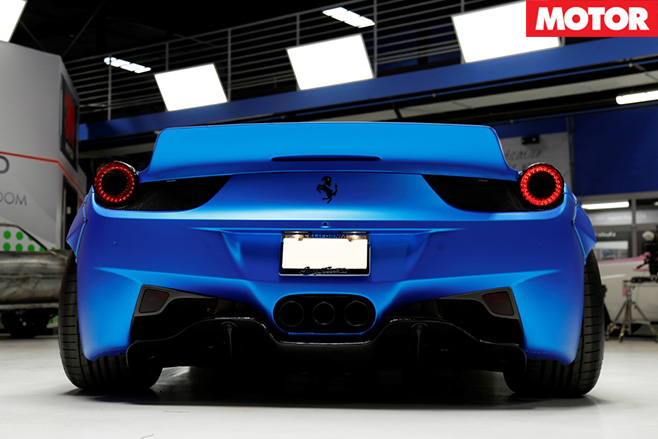 And it’s an eclectic array, too, starring everything from a chrome Fisker Karma to a Range Rover Evoque, a heavily tweaked Cadillac CTS-V known as the Batmobile, a high-roof Merc Sprinter van and any number of Lamborghinis.

Seems the wee fella has one or two too many cars, and he’s decided to unload a couple – including a Ferrari 458 with, erm, pedigree.

Y’ see, Beebz decided – wisely – to park his Frozen Blue Fezza – complete with a Liberty Walk bodykit, pumped guards and 20-inch custom rims – at a high falutin’ Beverley Hills hotel before a night out… but unfortunately he forgot which one. 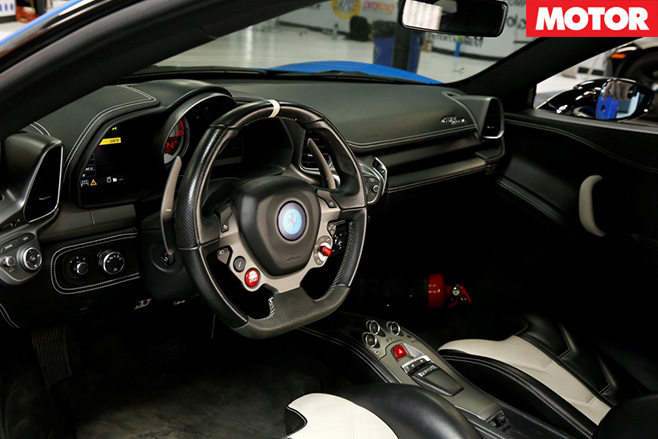 I mean, let’s be fair. Who HASN’T parked a half-million car at a pub and completely tuned out as to which one it was? And who keeps those silly little valet tickets anyway?

As it turned it, it stayed lost for THREE WEEKS, before an assistant found it stashed at the Montage hotel in Beverley Hills… which, it seems, is quite used to the idea of stashing a Fezza for three weeks.

MOTOR estimates the parking fees would be in the vicinity of $5000, or not enough money for even one Bieber song to be played at our Christmas party.

You can bid for the car online at Barret-Jackson, but be sure to ask them to make sure any and all CDs in the car have been removed and preferably burned in fire before delivery. 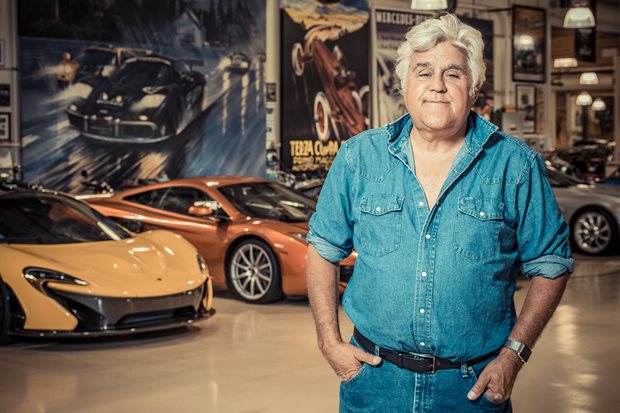 Having made his fortune as a late-night talk show host, Jay Leno does what we'd all do: spends most of it on cars 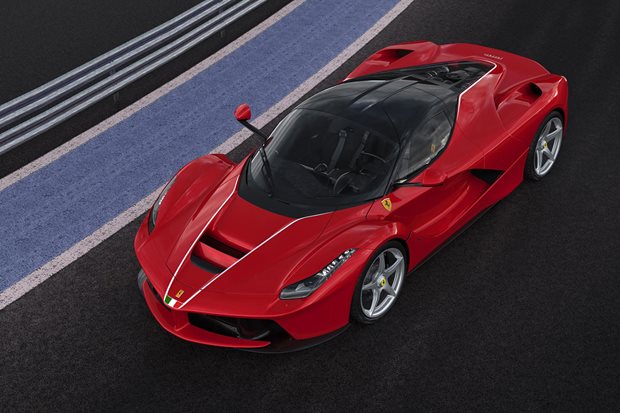 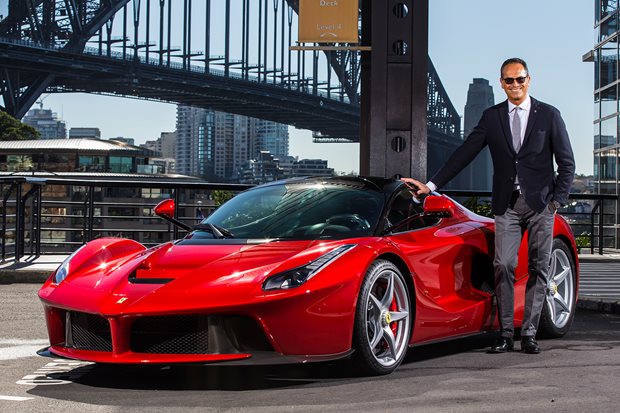