Ferrari will release a stripped out, faster F12 and there's now imagery to prove it.

What’s said to become the 2016 Ferrari F12 ‘Speciale’ was snapped inside Ferrari headquarters, and the image shared by Cavillino Rampante this morning on his Facebook page.

The car is pegged for an official reveal at the Frankfurt Motor Show 2015 this September along with the 488 Spider, however it’s reported that customers have already been introduced to the car in private.

With the public’s first look, what’s most obvious about the super F12 is a more extreme exterior that will help it achieve credentials as a ‘Speciale' Ferrari.

Specifications are not known, but Autocar reports the aggressive aerodynamics will be assisted by a hefty drop in weight and a slight increase in power.

Two hundred kilos are said to escape the F12’s total mass, much of which looks to be helped by Perspex glass materials, 10-spoke lightweight wheels, and lightened body panels. We can imagine Ferrari’s also saved a few via radical strategies for interior trim and equipment.

While it’s reported to dodge the ‘GTO’ moniker worn by Ferrari’s most revered V12 Berlinetta, the 250 GTO, vented gills on the F12 Speciale's rear haunches reminisce the original.

And there are upsides to the Speciale nametag. Like the 458 the F12 Speciale will be produced full scale alongside the standard car.

When it arrives here, expect its price to fly much higher than the current $690,475 Australians have to pay for the F12. 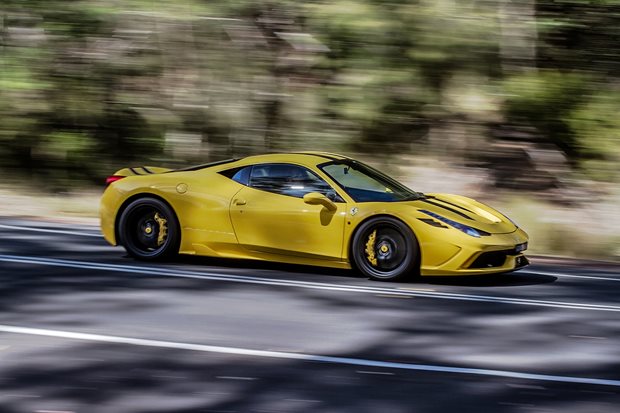 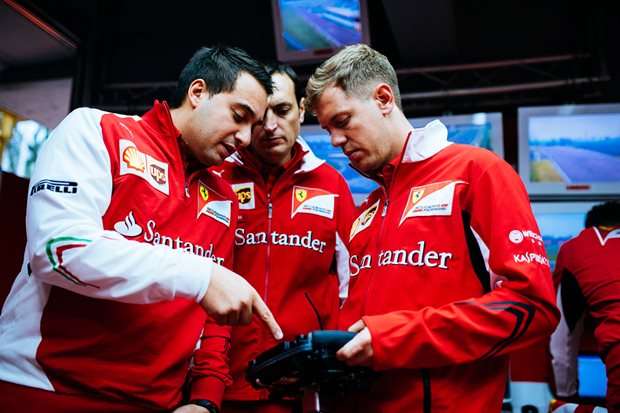 Four-time F1 champ starts his new adventure at the Scuderia. 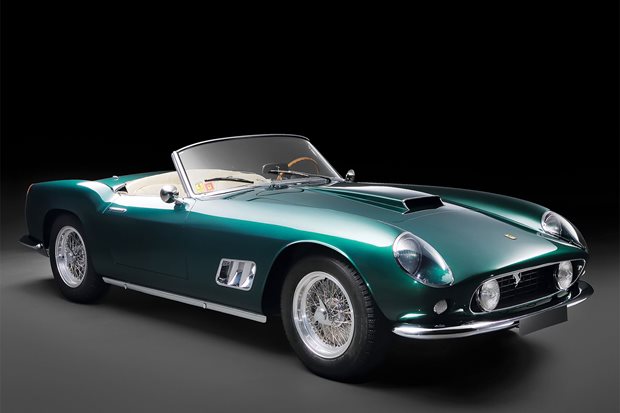