The BA Falcon is dressed in the colours of Craig Lowndes and Jamie Whincup’s 2006 Bathurst 1000 winner, however that specific vehicle (chassis 888A-010) is in a separate collection. 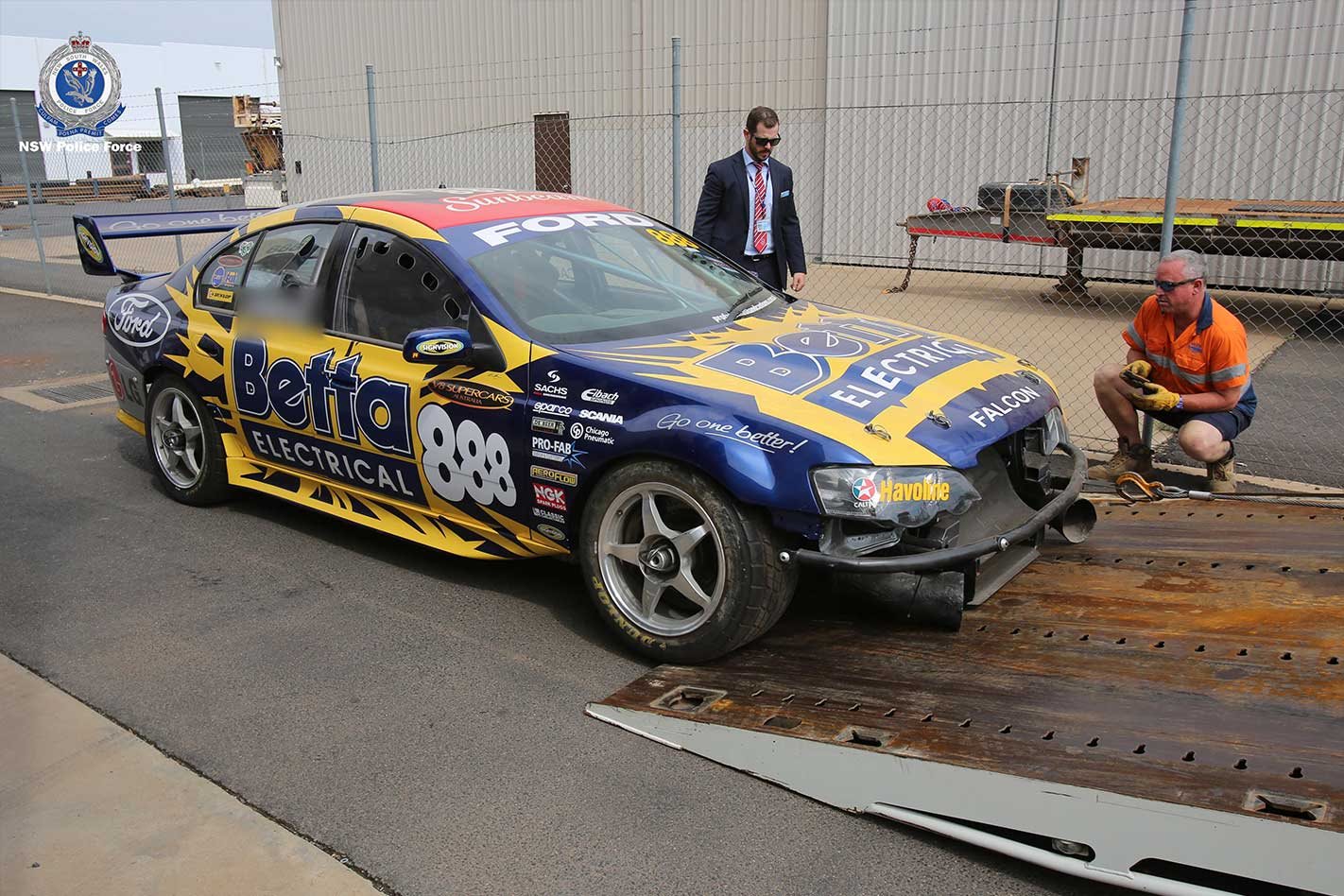 UPDATE: While it isn’t the car it may appear to be, the V8 Supercar still has racing heritage, being driven by both Paul Radisich and Steven Ellery previously. It was sold by Triple Eight to a third party, which has competed the car in the third-tier Kumho championship, now known as Super3, as recently as last year.

Other notables seized alongside the V8 Supercar were seven motorcycles, more than $140,000 cash, three more cars, a tractor, a quad bike, and a Holden HT Monaro GTS. 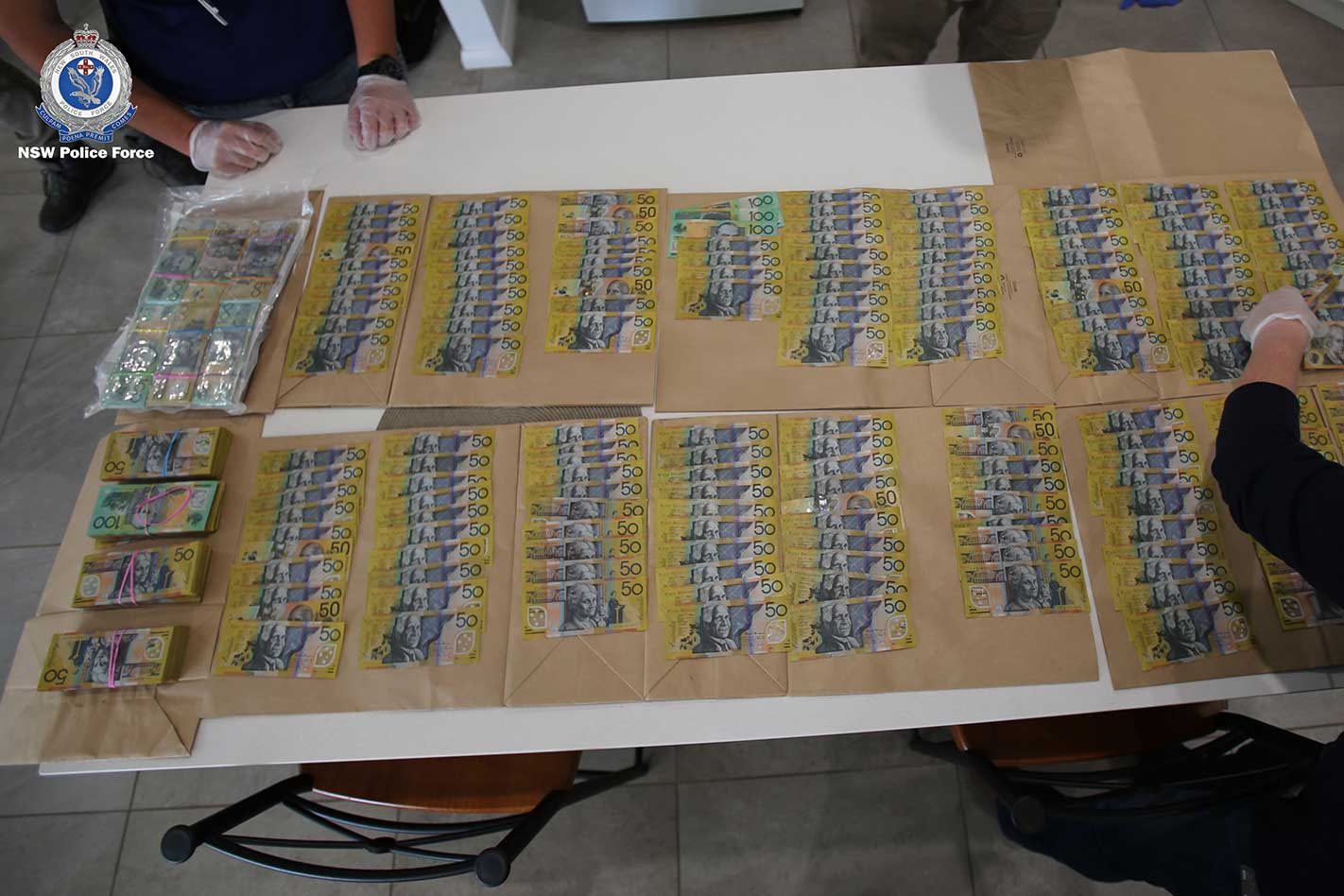 NSW Police adds that it has seized cannabis, 40 kilograms according to a Fairfax article which quotes District commander Superintendent Peter McKenna, from with an estimated potential street value of almost $900,000.

“Eight people were arrested during the operation and taken to local police stations.

“Police will allege in court that this operation has resulted in the dismantling of an organised criminal enterprise involved in the commercial supply of drugs.”