A chance to own one-off Sprint Pursuit car, or what's left of it

Pickles Auctions in Melbourne is offering a unique chance to own a one-off Ford Falcon XR8 Sprint Highway Patrol car.

There's only one catch - it's a complete wreck. The car was created by Victoria Police in conjunction with Ford Australia as a tribute to the 'candy car' highway patrol cars introduced in the 1970s, which were powered by 351-cubic-inch V8s. 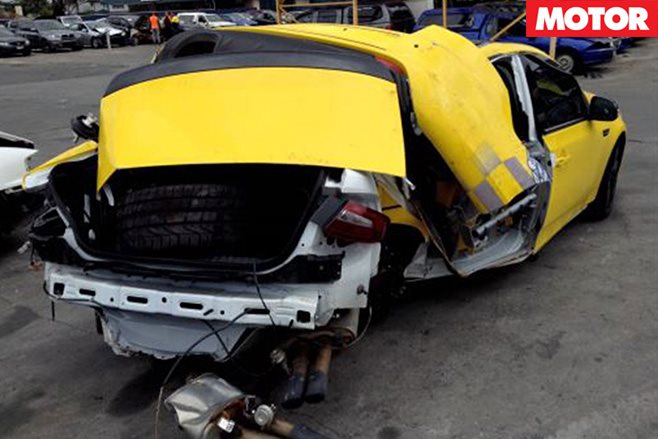 It was intended for a museum display following its active duty however it had only just hit the road when it was involved in an enormous accident in Melbourne's south-east suburbs and written off. Thankfully the officers inside escaped serious injury.

As such, the XR8 Sprint, one of just 750 built as a goodbye to the locally made fast Falcon, is offered as a statutory write-off, good for parts only and unable to be registered. 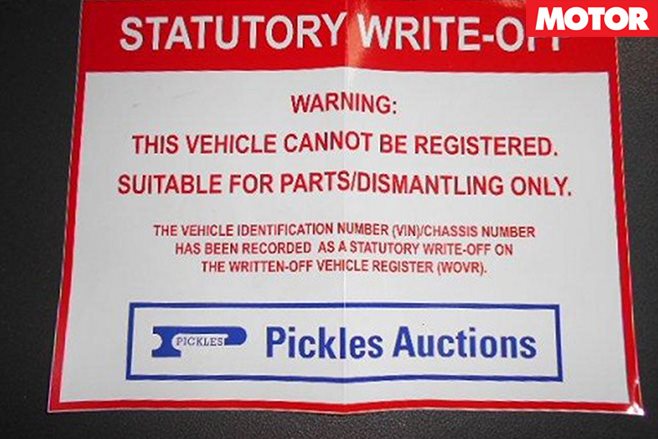 While the size of the impact means much of the car is beyond salvaging, the good news is that the front is essentially untouched, which means that epic 345kW/575Nm 5.0-litre supercharged V8 (though offering 400kW/650Nm on overboost) is hopefully still fine. 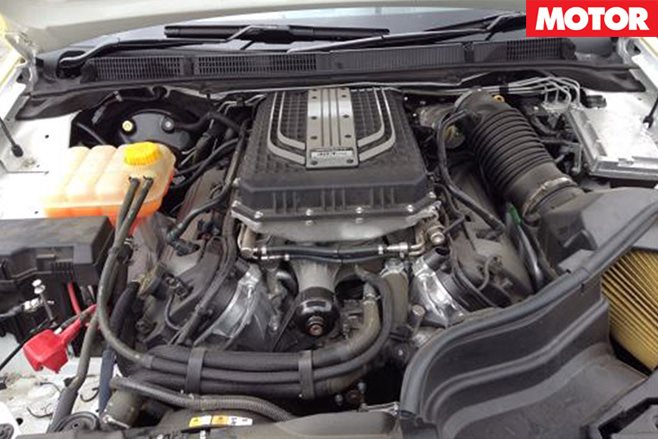 As far as front cuts go, this is one of the juicier examples, as a factory fresh Miami engine would be right at home in any number of project cars. No doubt our friends at sister mag Street Machine could think of a way to put it to good use. 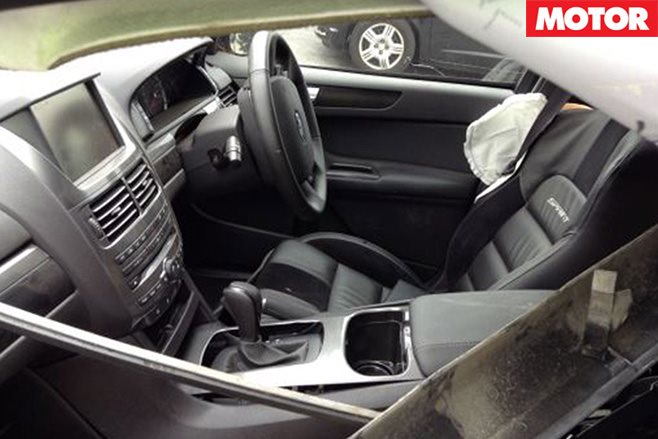 If you're keen on making a bid, you better be quick. The car will be auctioned by Pickles Auctions at 89 Garden Drive, Tullamarine, Victoria at 9:30am on Tuesday, February 21. For full details you can view the lot here.