FORD Australia is set to announce official support for the Ford Mustang to race in Australia's top-tier motorsport category from next year.​

A media announcement by Ford is slated for tomorrow, where it is expected to confirm the news that both DJR Team Penske and Tickford Racing will field facelifted Ford Mustangs in the Supercars championship for the 2019 season. 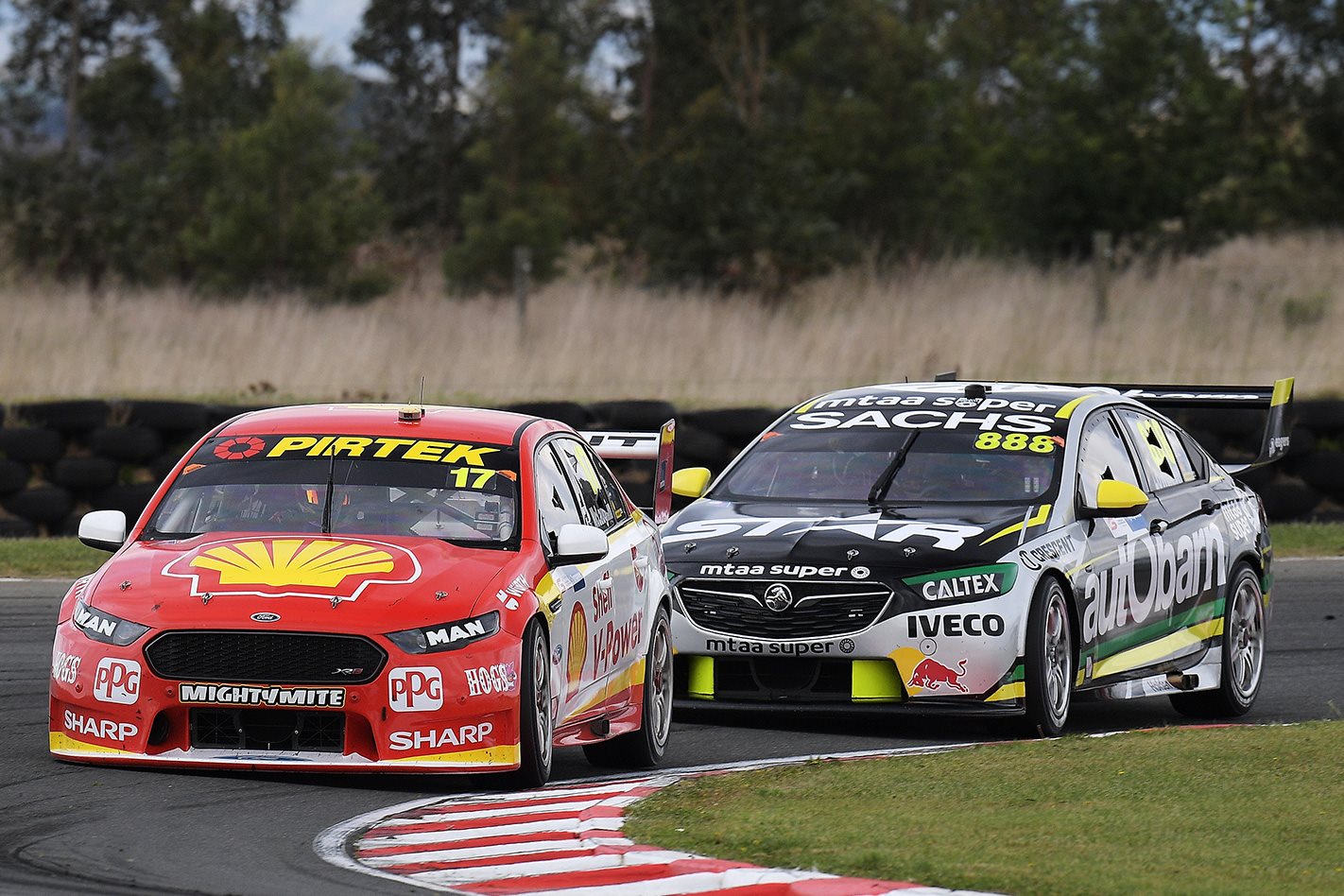 Motorsport outlet Auto Action broke the news this morning, citing sources within the Blue Oval’s local outfit who have dubbed the Mustang Supercar a “Commodore killer”.

The report states Ford’s racing Mustang will be powered by a 5.0-litre V8, which is likely to be similar to the units already used by Ford teams, shunning a twin-turbo V6.

While not a full-blown factory effort, the Mustang Supercar is reported to have some financial support from Ford, and will be a joint venture between the two leading Ford teams on the grid, DJR Team Penske and Tickford Racing.

READ NEXT: Everything you need to know about Supercars new rules

The news means a minimum of six Ford Mustangs will compete in the series from 2019 (two from Penske, four from Tickford). It will be the first time the iconic pony car has appeared on the grid of Australia’s premier touring car class in 33 years, and finally form a replacement for the ageing FG X Falcon, of which the road-going version ended production in 2016. 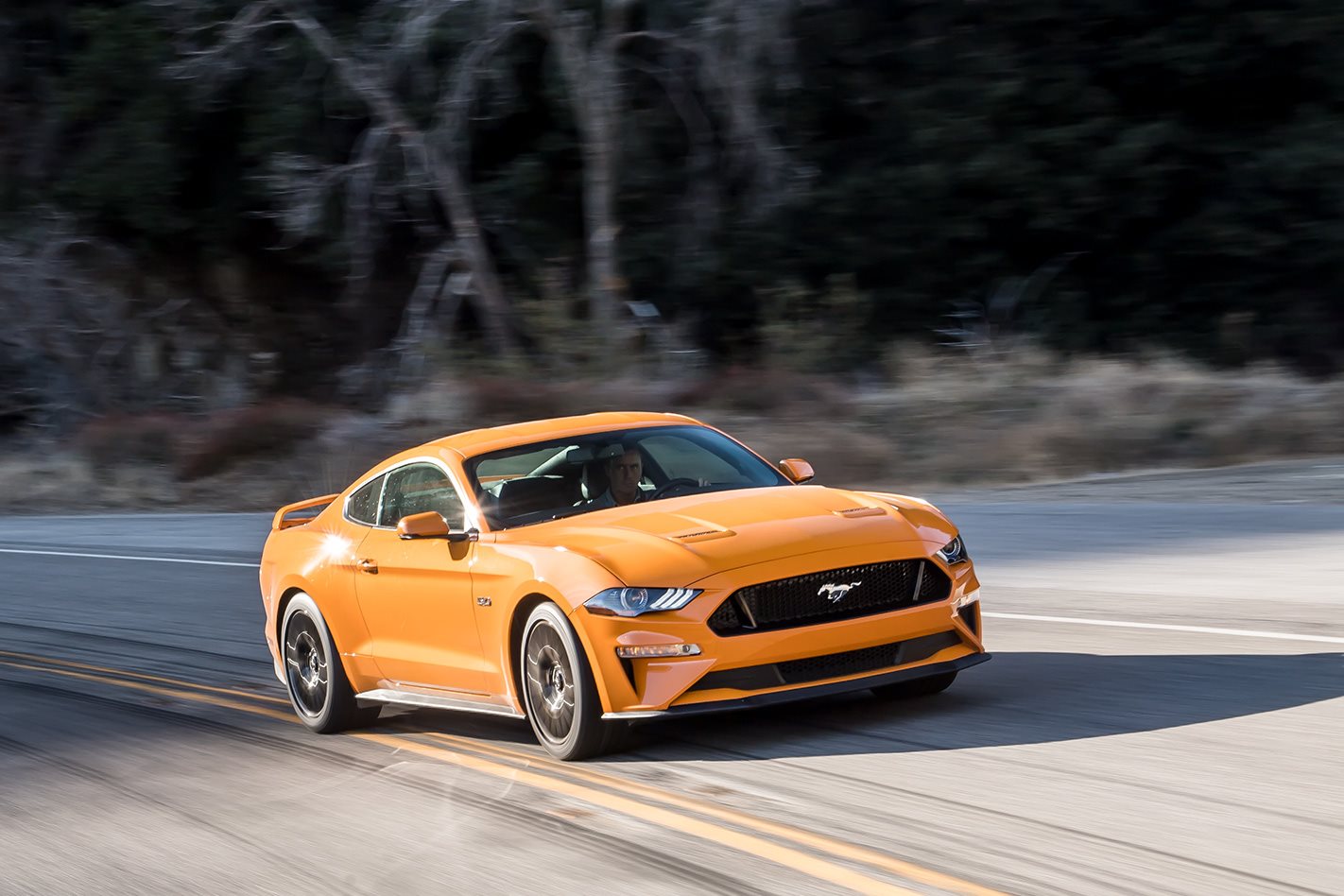 Sticking with V8 power for the Mustang coincides with the shock announcement by Holden last week that it has put an end to its twin-turbo V6 engine development plans indefinitely. That news was followed by the resignation of marketing executive director Mark Harland.

Holden’s ZB Commodore Supercar was the centre of controversy earlier in the season after Triple Eight developed composite panels to be used by Holden teams, allowing for a lower centre of gravity.

Auto Action reports the Mustang Supercar will use similar methods of weight saving in its co-development by Tickford Racing and DJR Team Penske.