More supply and an increase in buyers combine to give the Ford Mustang its best month of sales in Australia – and see us leapfrog Canada in the global sales stakes.

Nearly a year and a half after its local launch, the Ford Mustang has recorded its best-ever month of sales.

It’s an unusual situation when a sports car is the second-most popular vehicle in a mainstream manufacturer’s showroom – especially when said sports car isn’t exactly a fresh addition to the range – but that’s exactly the situation Ford Australia has found itself in.

The Mustang, available here in Fastback and Convertible form with either a 2.3-litre turbo four or a hairy-chested 5.0-litre V8, has been a sell-out success since its arrival as a volume import in early 2016. 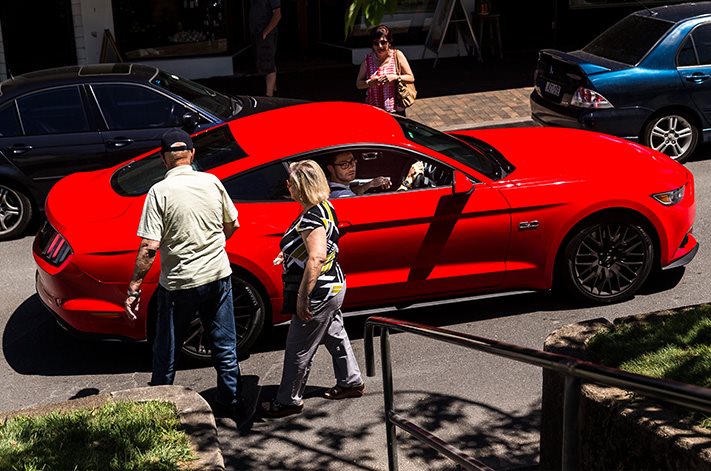 Yet while most sports cars endure a sizable sales surge immediately after launch that quickly tapers down to a trickle, the Mustang’s appeal in this country has endured much longer.

What’s more, Australia is currently the second-largest volume market for the Ford Mustang globally, behind its US homeland. Even Canada, the USA’s next-door neighbour and traditionally the top export destination for the Mustang, now sits behind us with a smaller slice of the two-door Ford’s global sales pie.

Surprisingly strong demand is keeping the Mustang near the top of Ford Australia’s sales charts, just behind the Ranger ute that is the company’s biggest cash cow here. Buyers that were initially put off by the prospect of a long wait are now revisiting Ford showrooms and slapping down deposits, while an increase in the supply of cars from the USA means Ford is finally able to keep up with orders for its two-door pony car.

“We’ve worked incredibly hard to secure more Mustangs for those who want to realize their dream, and we’ve achieved that for 1351 customers in May,” said Ford Australia sales director Greg Davidson. 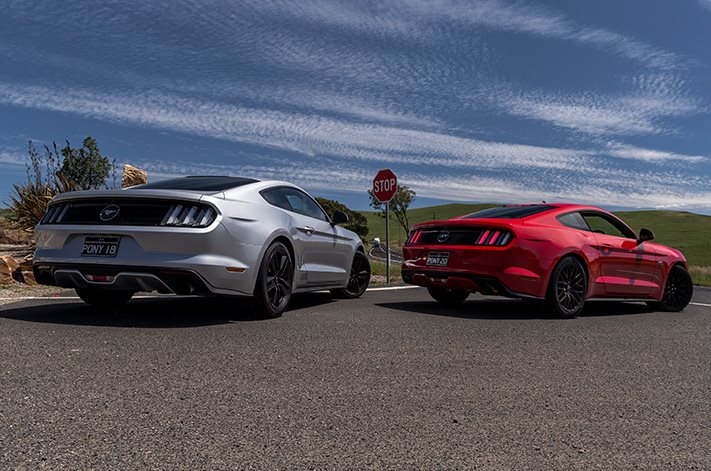 “It’s far exceeded our expectations, and we have Australian enthusiast and sports car lovers to thank for this.”

Ford Australia’s Mustang sales are on a trajectory to easily overtake the 6208 cars that were sold last year, and demand isn’t showing much sign of easing off before the end of 2017 either.

A mid-life update is set to arrive in Australia in the second half of 2018, bringing substantial upgrades in the form of a 10-speed automatic, an active exhaust, magnetorheological dampers and a substantially revised engine for the V8-powered Mustang GT.

Local specifications and pricing have yet to be confirmed for the updated Mustang, but with changes that amount to much more than just new bumper plastics it should keep Mustang at the top of the sports car sales sheet for a good while yet.