A 9.4-litre big block V8 built by Ford Performance is now available to buy in Australia as a crate engine through Melbourne-based Herrod Performance.

Rob Herrod, eponymous owner and man in charge of Herrod Performance, says the engines aren’t used in any Ford production vehicles anywhere, but rather are swapped into competition cars such as Cobra Jet drag cars. 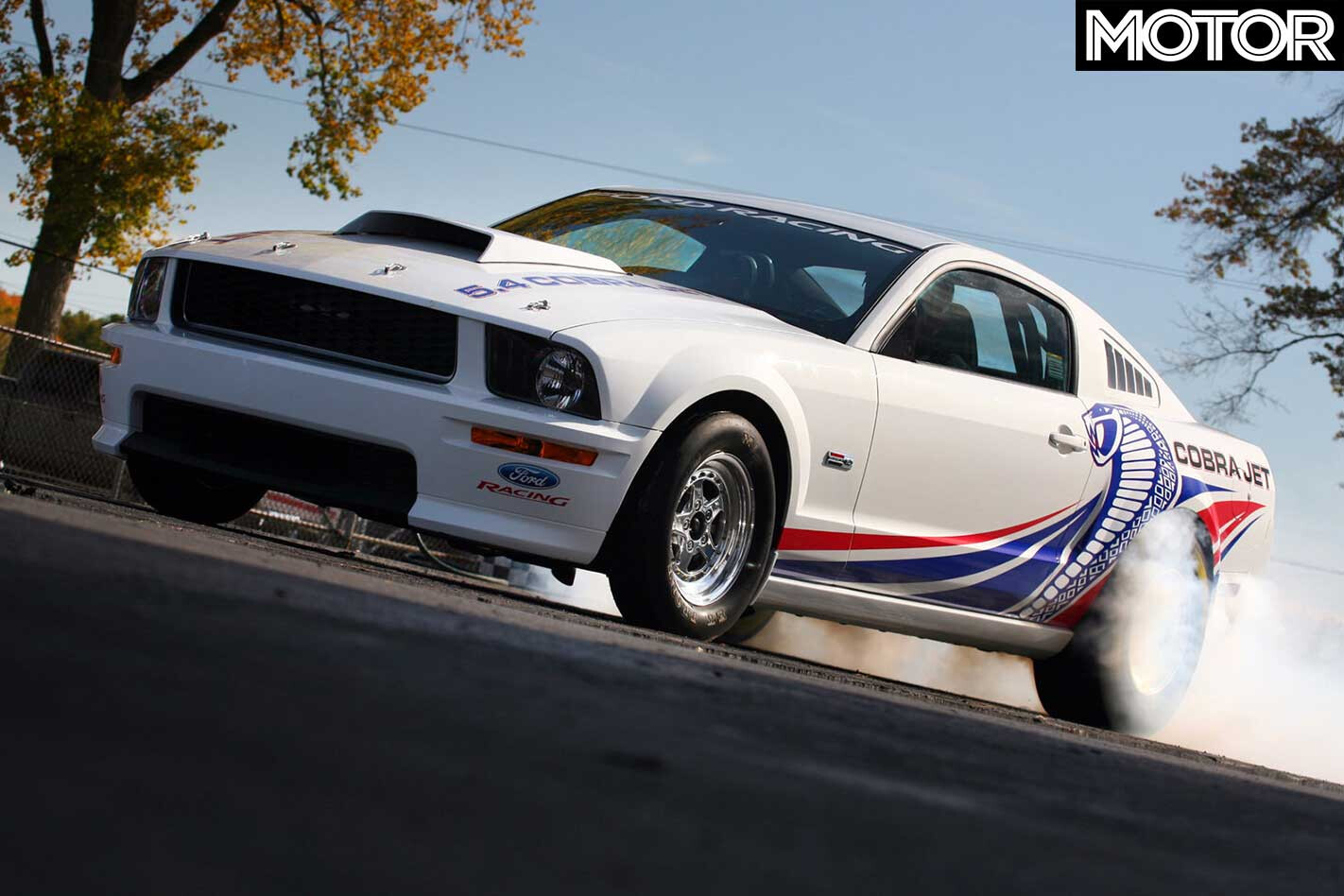 It’s just one of many crate engine Ford performance offers, ranging from the powerplants from its EcoBoost models, past  its 5.0-litre Coyotes, up to this.

As it comes ‘in the box’, the 9.4-litre V8 produces around 488kW and 963Nm in atmo form, though it runs on premium unleaded rather than E85 or any race fuels.

He adds that while there’s one ready to go right now, that he could have as many as 20 shipped over (as an example) meaning that supply is able to suit the likely low demand for an engine like this.

The Ford Performance website claims this engine is for “competition use only” meaning it’s unlikely you’ll be able to get away with dropping it into anything that runs on the street – not that it’s not worth trying if you’ve got the resources.

Herrod Performance offers a 24-month warranty with the big block, giving you a couple of years of worry-free racing if you do decide to go for it.