From $74,990 before on-roads, the Ranger Raptor will become one of the most expensive utes on sale, topping even the top-spec HSV Colorado SportsCat by almost $10,000.

The Ford Ranger Raptor is fitted with some serious kit, even if the engine isn’t the one V8 (or even turbo V6) fans were hoping for. 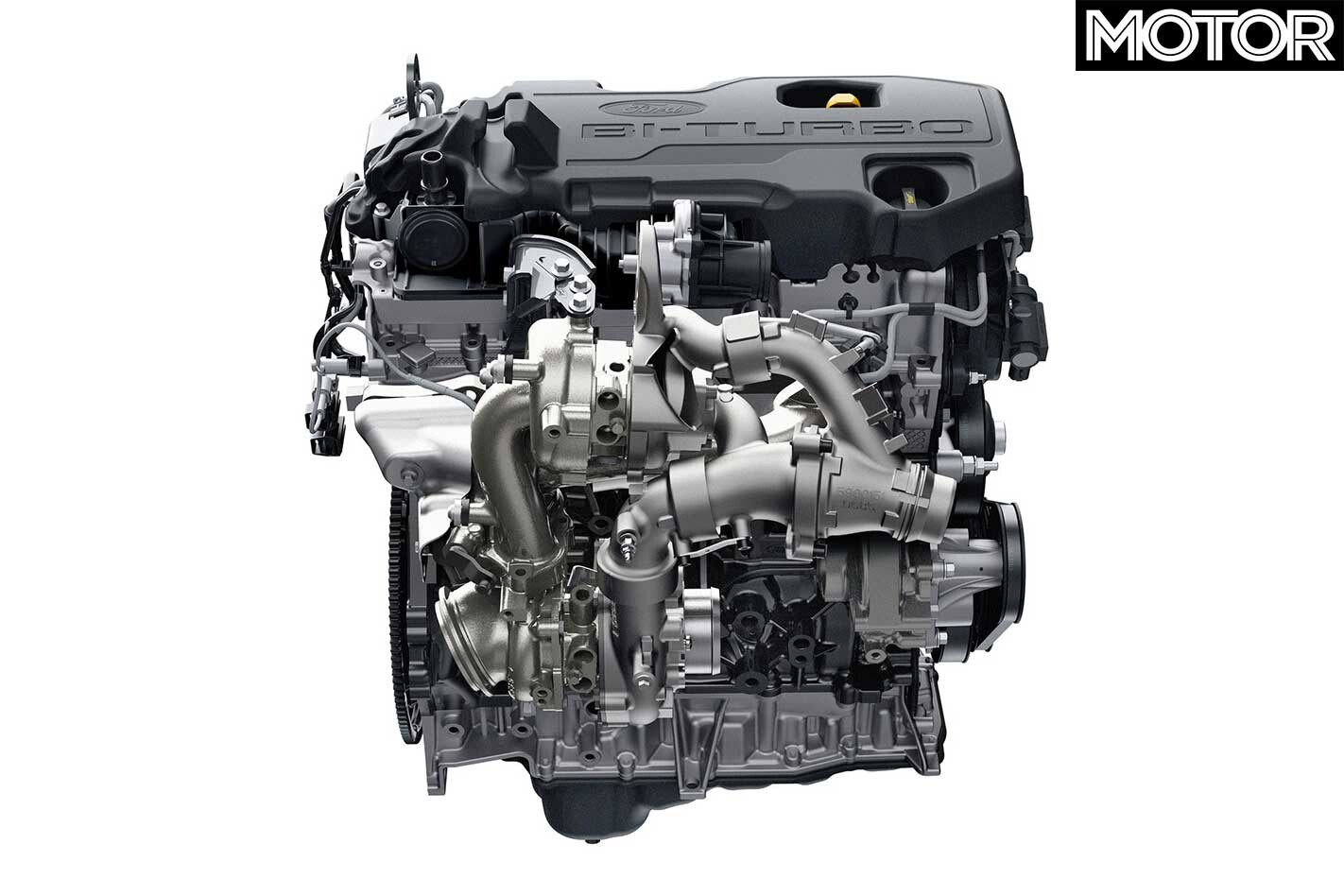 The twin-turbo diesel produces only 157kW/500Nm, though its off-road ability should prove to be its real selling point.

The Raptor is also built to withstand high-speeds off-road, meaning its potential for off-road racing is tempting.

Ford Australia CEO Graeme Whickman says the Ranger Raptor is a result of the blend between Australia’s love of performance models, and the success of large vehicles (SUVs, diesel utes) in the current market.

“Aussies have a passion for performance cars and an appetite for pick-ups, and the Ranger is a direct response to that,” says Whickman.

“Our local design and engineering team has worked incredibly hard with Ford Performance on this truly unique program to deliver a product that brings Raptor DNA and meets the needs of Australians who’ve called for such a vehicle.”

Whether the Raptor will prove a successful blend of the two is yet to be seen, but its arrival later this year will give us a chance to find out.