If you’re of the mindset that simplicity and power-to-weight trumps a long specs sheet and big figures, we may have found the vehicle for you – a Mini Moke with a Suzuki GSX-R1000 engine.

The seller says it’s making 138kW, and that it revs to 14,500rpm. That’s something that’s piqued our interest, though we expect the torque figure wouldn’t impress. 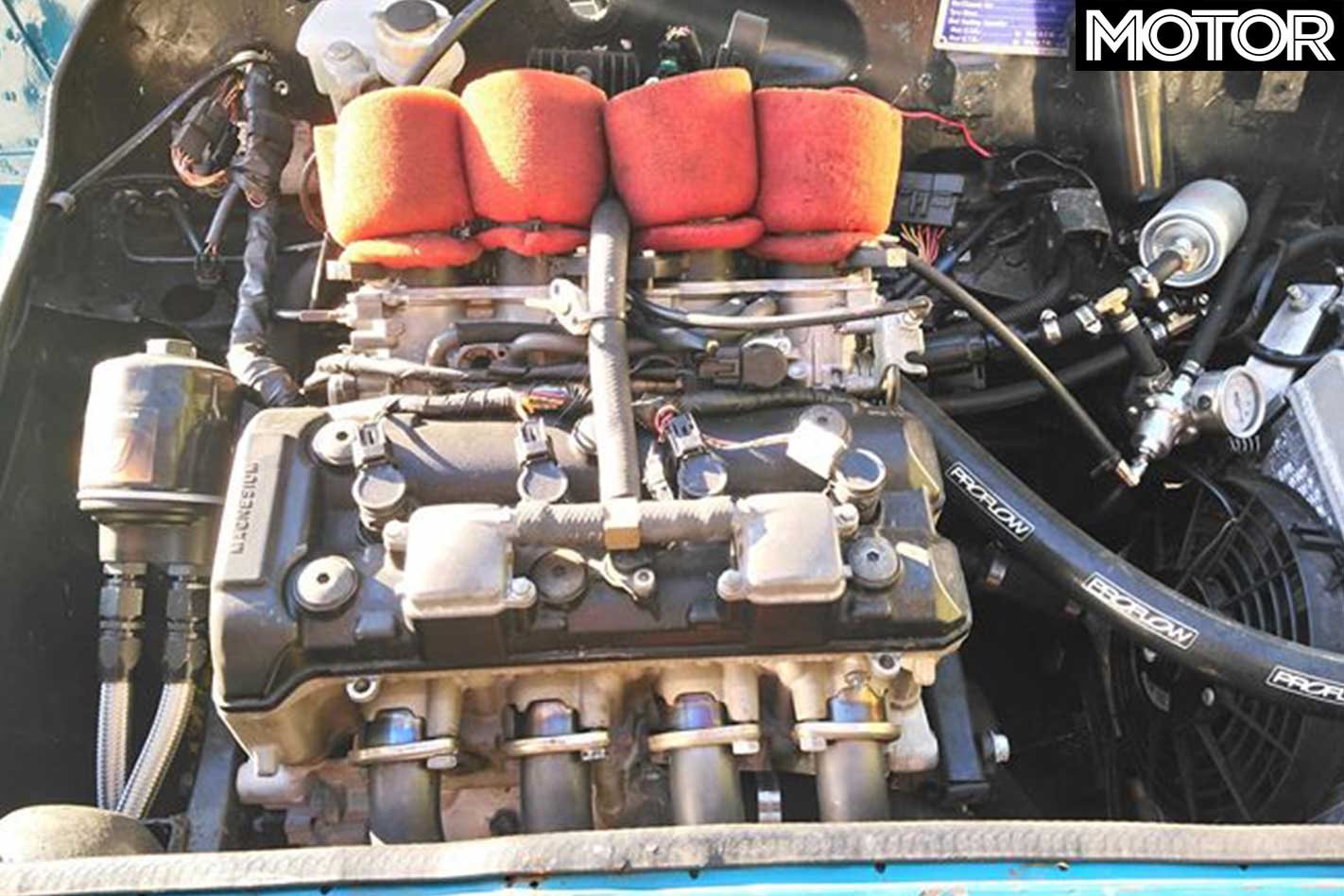 Located in Queensland’s coastal mid-north, the Moke’s listed at $30,000, and the seller guarantees that it’s road legal.

“Sad to see it go but a new project is at hand,” he begins.

The listing says it has a GSX-R digital dash, controls, and led indicators. Unfortunately, in true online ad style, there aren’t many pictures of the car and none of the interior. We do get to see the engine though.

It’s also sporting quad throttle bodies, has eight injectors, and a custom fuel system.  The seller adds it has a 2.5-inch exhaust.

“The paint needs attention but the body is pretty much rust-free, it is a galvanised ‘81 Californian body. 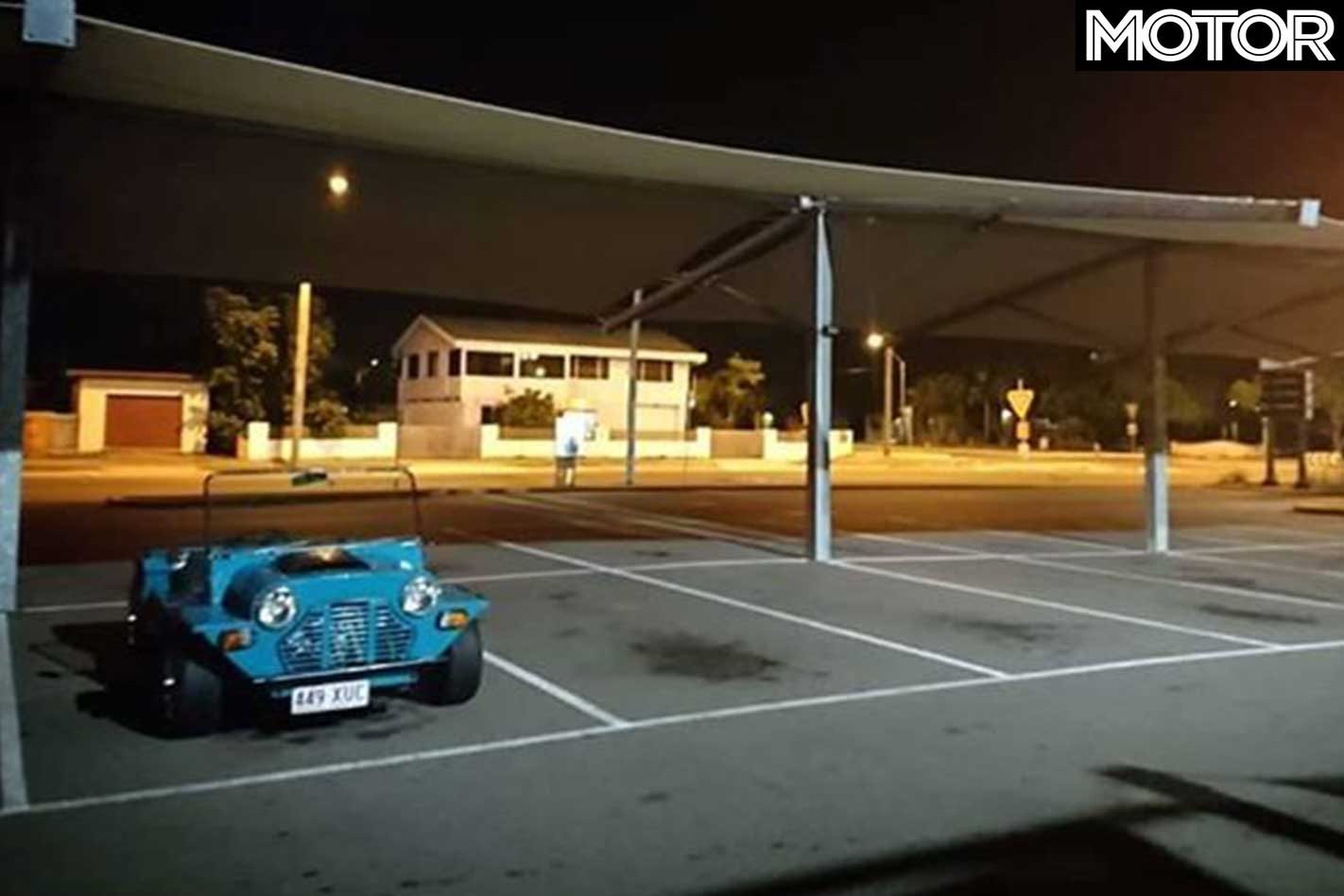 Being from coastal Queensland, the words ‘pretty much’ are no surprise.

“This is legal on QLD roads – I have had the modification plate done so this can be registered.”

The seller finishes his listing on a point that we don’t think is really a big ‘plus’ for the car.

“This thing will kill you.”