Flying Kiwi is a man on a mission

Kiwi WRC driver Hayden Paddon is a man on a mission, that much is evident from this footage from his recent pre-event test.

Since his sensational debut win at this year's Rally Argentina, the 28-year-old New Zealander has had a rough time, with his Hyundai i20 WRC burning to the ground at Rally Portugal before a big accident at Rally Sardinia wrote off another car.

Next up is Rally Poland and it is f-a-s-t; last year's winner Sebastien Ogier completed the event with an average speed of 121.41km/h. Paddon loves fast, flowing roads and the NZ young gun will be keen for a good result. 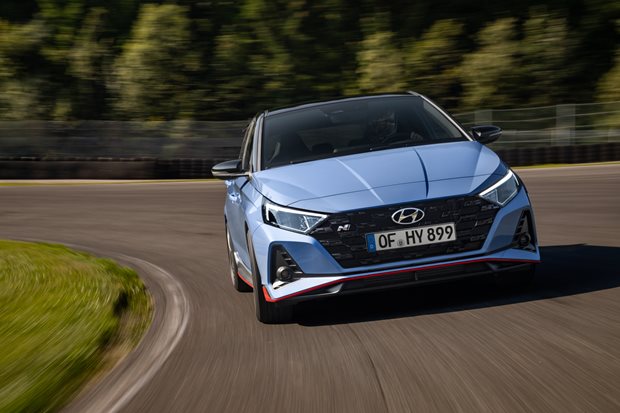