The first Brock HDT sedan prototype is up for auction and is expected to fetch almost $100,000.

What eventually became the HDT VC Commodore, official build number 001 began life as a humble VB Commodore in base SL trim with a 4.2-litre V8 and Sage Green paint, according to auction outfit Shannons.

After Holden pulled the pin on officially backing motorsport activities by the end of 1979, Brock along with Holden Dealer Team personnel garnered this VB SL to test for the eventual release of the HDT VC. Brock and HDT believed the profits from that model would fund continued racing.

Installed in this prototype is a 5.0-litre V8 with a different head, bigger valves and leading to a twin sports exhaust to help produce 165kW in the production model. 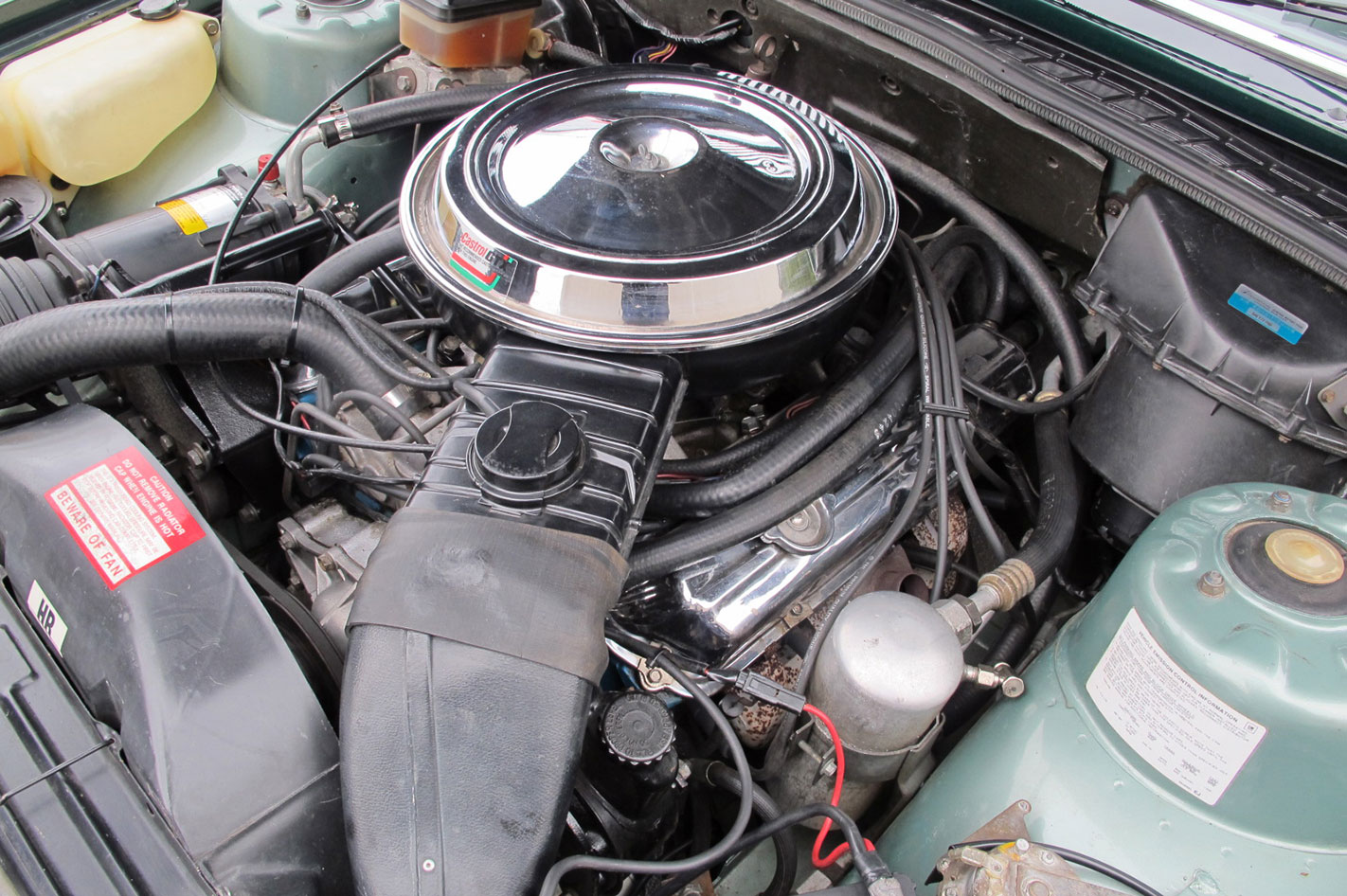 It also comes with Bilstein strut mounts and shocks and a heavy-duty limited-slip differential underneath, and an HDT-signature bodykit with German Irmscher alloy wheels on the outside.

By the time Brock completed the transformation from boggo VB, the VC had arrived so the vehicle was updated with the egg-crate front grille from the newer car, though the side strips from the original remained. Shannons says paperwork confirms this as the original ‘VB HDT prototype’ and 001 is engraved in the Brock-signed Momo steering wheel.

The example was in 1982 left at Les Vagg Holden in Pennant Hills, New South Wales, one of HDT’s selected 57 Holden dealers that sold the production VC models. The salesman who shifted the car in 1993 bought it back from the owner he sold it to, and has kept it since and fully restored it. 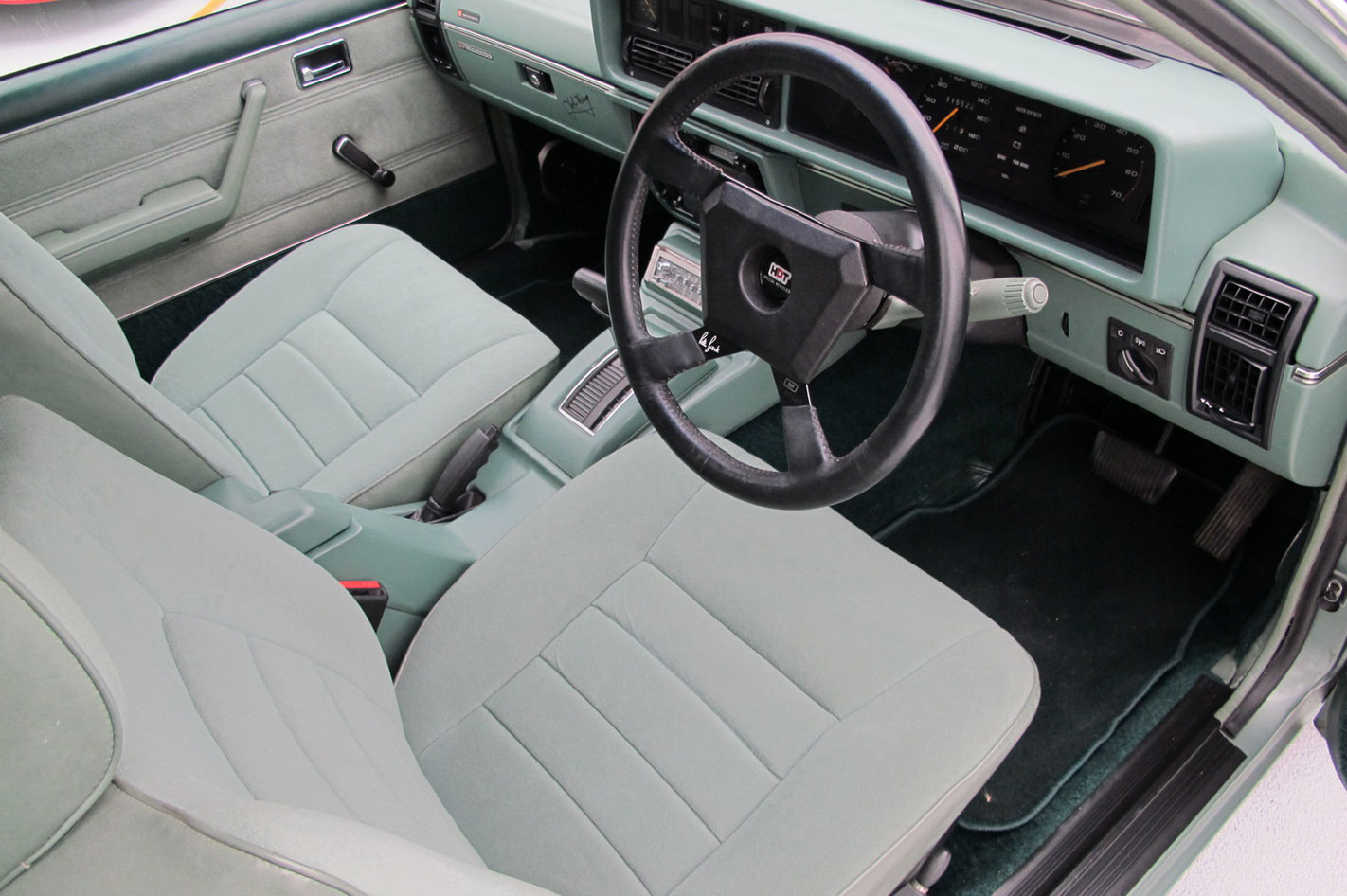 Now with 115,000km on the clock, the VB HDT prototype is currently on historic plates rego but will be sold unregistered in the August 10 ‘winter auction’, with Shannons estimating an auction price of between $85,000 and $95,000.