In August 2018, at Pebble Beach, John Hennessey said the twin-turbo V8 engine built for the Hennessey Venom F5 hypercar would have more than 1193kW.

That turned out to be rather an understatement. 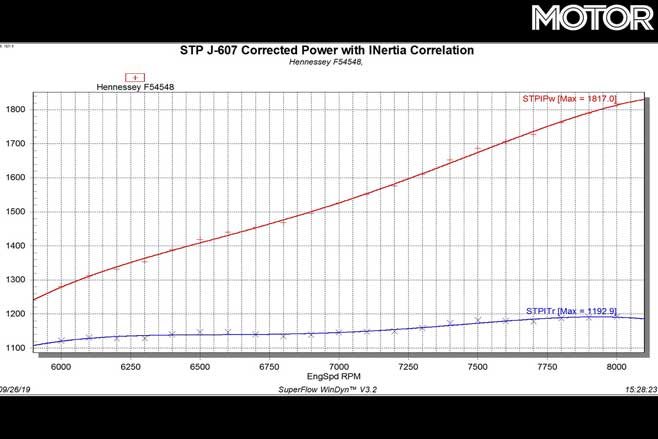 Announced after some teasing, the 6.6-litre twin-turbo engine’s specs are a little beyond Hennessey’s expectations.

With a whopping 1355kW, coupled with 1617Nm of torque (admittedly lower than the 1763Nm originally floated), the Hennessey engine has changed since its announcement in more aspects than just its outputs.

For example, the engine was originally to be 7.6-litres, and is now a litre smaller, based on a GM LS engine. 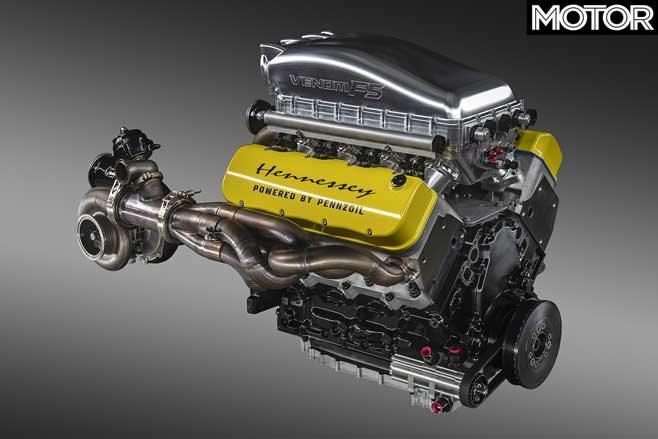 “We exceeded our target horsepower number. Actually, we blew our target number out of the water by delivering over 1,800 horsepower,” John Hennessey says.

“Give it the full throttle and it’s the most furious engine that we have ever built. Thus, we gave our F5 engine a special name: Fury.” 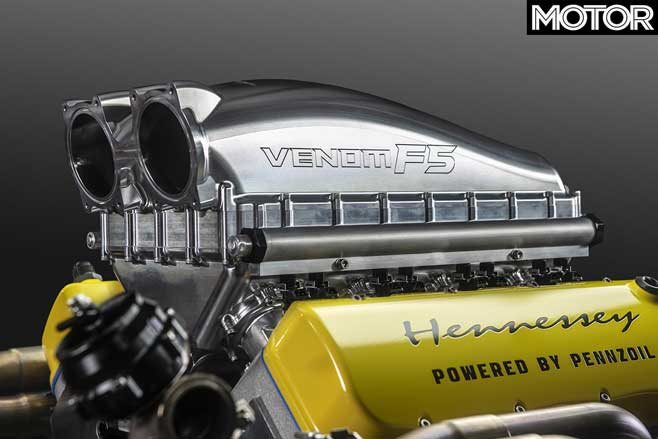 Though GM’s LS design formed the basis for the engine, Hennessey has done a lot of work optimising Fury for use in the F5. Billet aluminium and billet steel abounds, with everything labelled either ‘high-flow’ or ‘extreme duty’.

The former includes cylinder heads, turbo wastegates, injectors, and headers, while the ‘extreme duty’ category is where the billet steel camshaft fits in, with lifters, pushrods, and forged con-rods.

There’s also to be a 3.5-inch titanium exhaust for a proper V8 bark, helped by high-flow cats and 3.0-inch turbo downpipes. 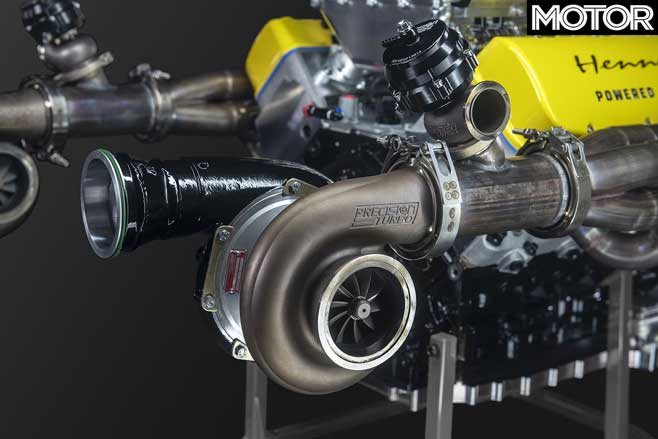 Hennessey says confirming the engine’s outputs is a huge step forward for the F5’s development.

“With over 1800bhp and a curb weight of less than 3000lbs (1361kg), the Venom F5 will offer the best power to weight ratio on the market. We plan to begin testing our first car later this year.”

Have Bugatti and Koenigsegg been put on notice? We’re yet to see, but the battle to be the world’s fastest carmaker shows no sign of slowing down. 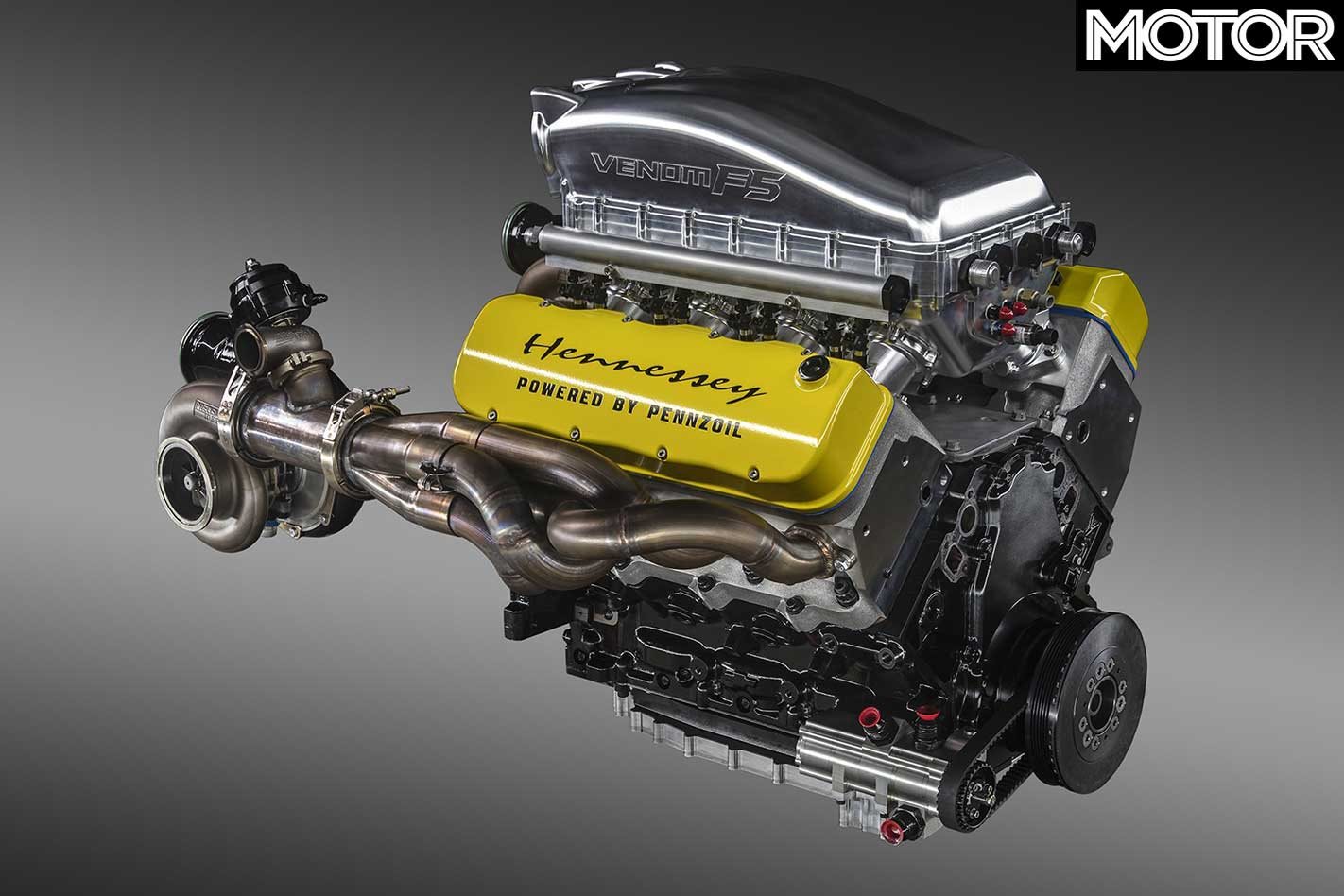 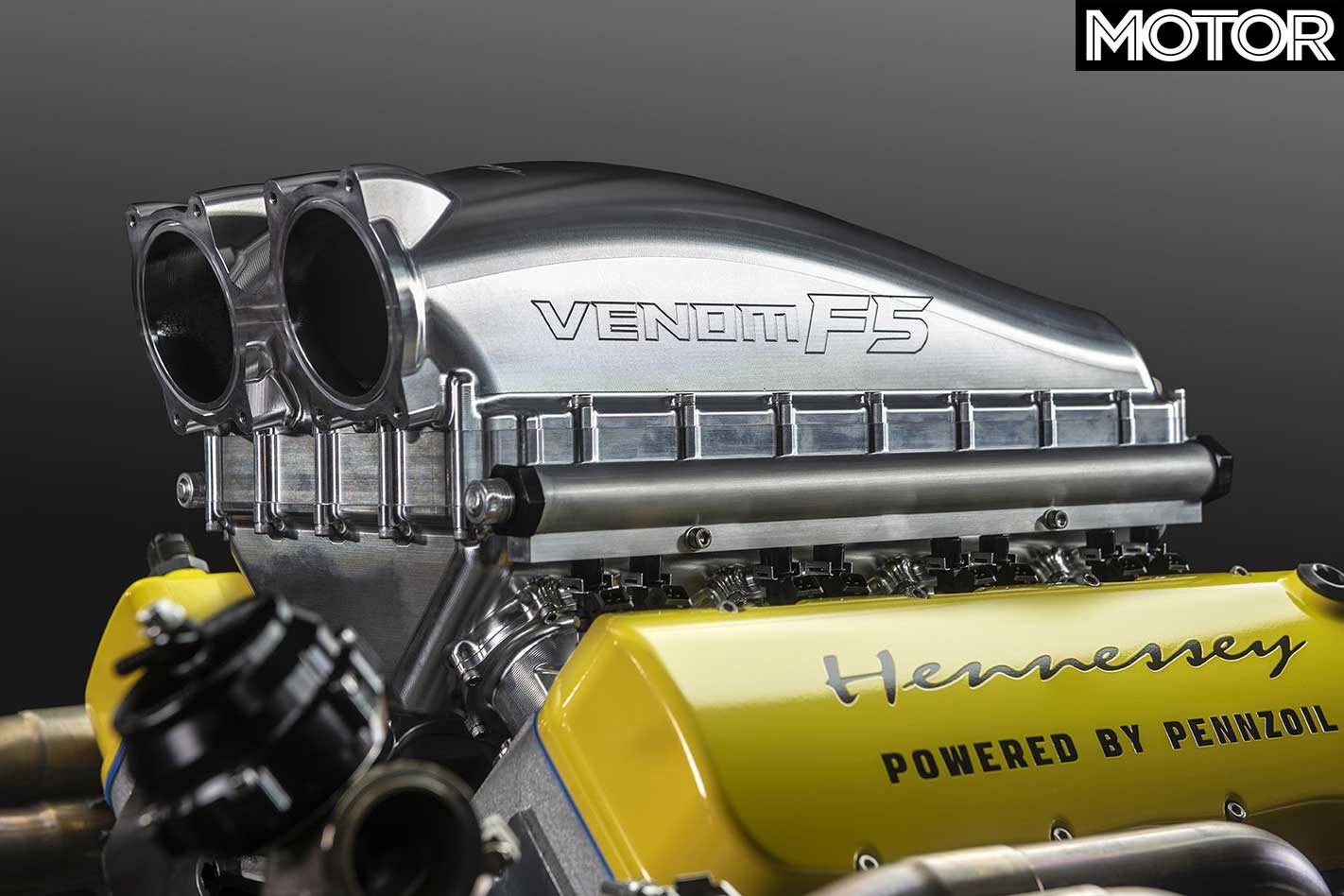 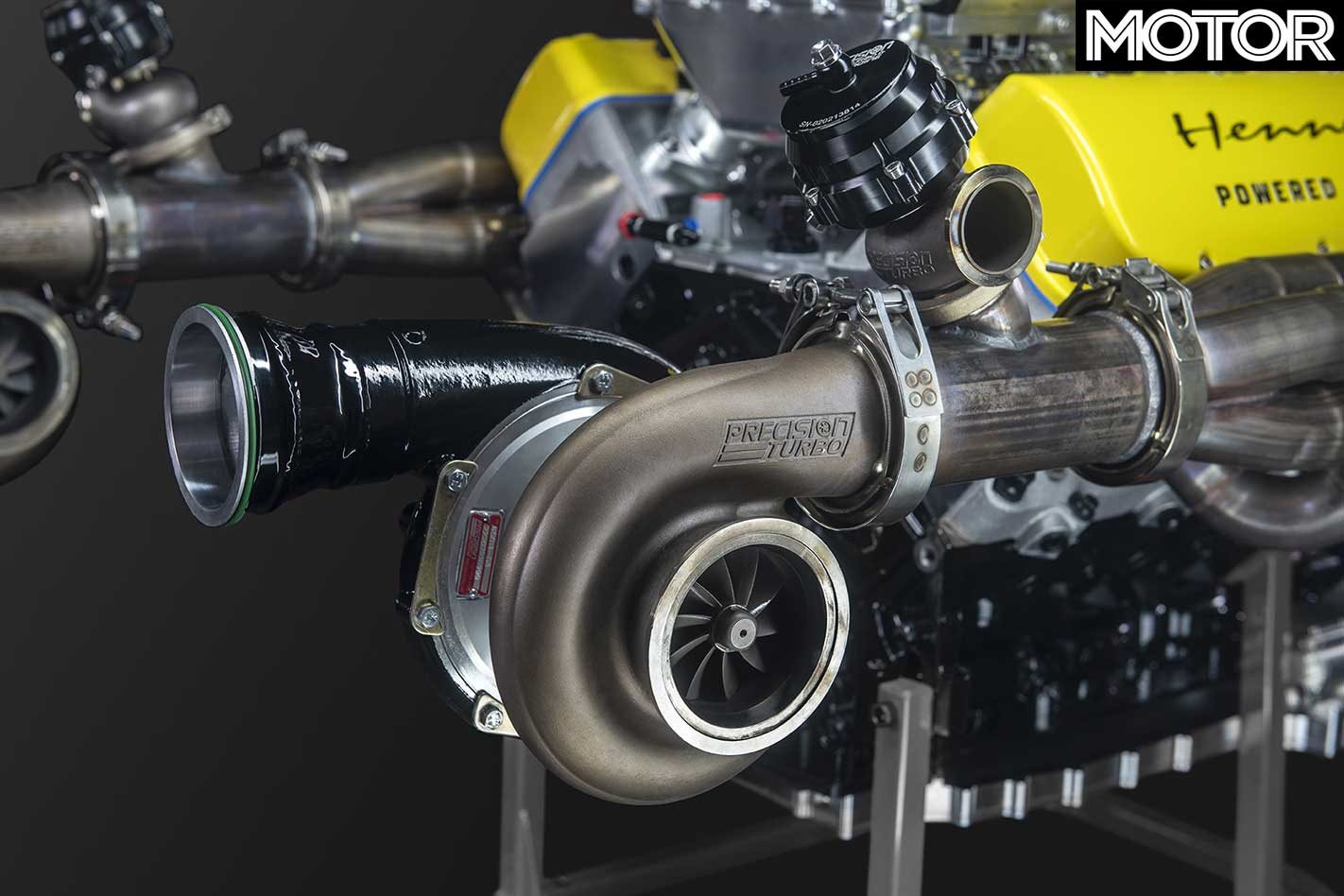