Melbourne-based tuning house Herrod Performance has revealed to MOTOR it is currently developing, with help from Hellion Power Systems, a twin-turbo upgrade kit for the 2019 Ford Mustang GT, set to debut at MotorEx.

Rob Herrod, director of Herrod Motorsport, says the kit will hit the turbocharger underneath the engine, keeping a ‘stock’ look from the top of the engine bay. 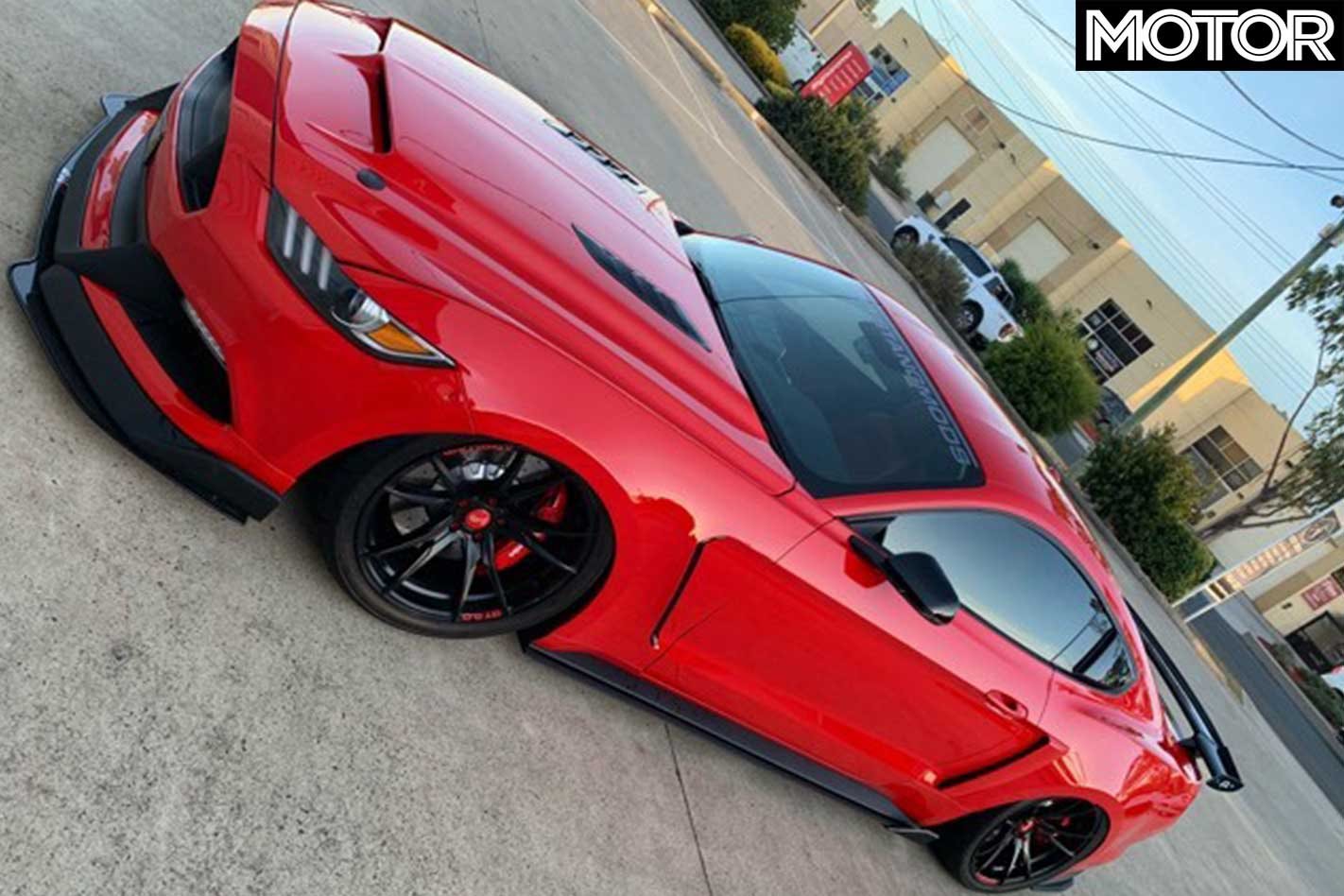 With US-based Hellion, Herrod is installing the kit into a display car to be shown at MotorEx (which kicks off on May 11) within the Herrod Garage section of the show, an area which Herrod has the naming rights for.

Though Rob Herrod says the car is still being tweaked and hasn’t yet run been put through a dynamometer run, he tells us he’s expecting “around 800 horsepower, easily”, or roughly 600kW.

Herrod’s extensive experience tuning Fords, and more recently Mustangs, means this estimate is likely to be rather accurate. 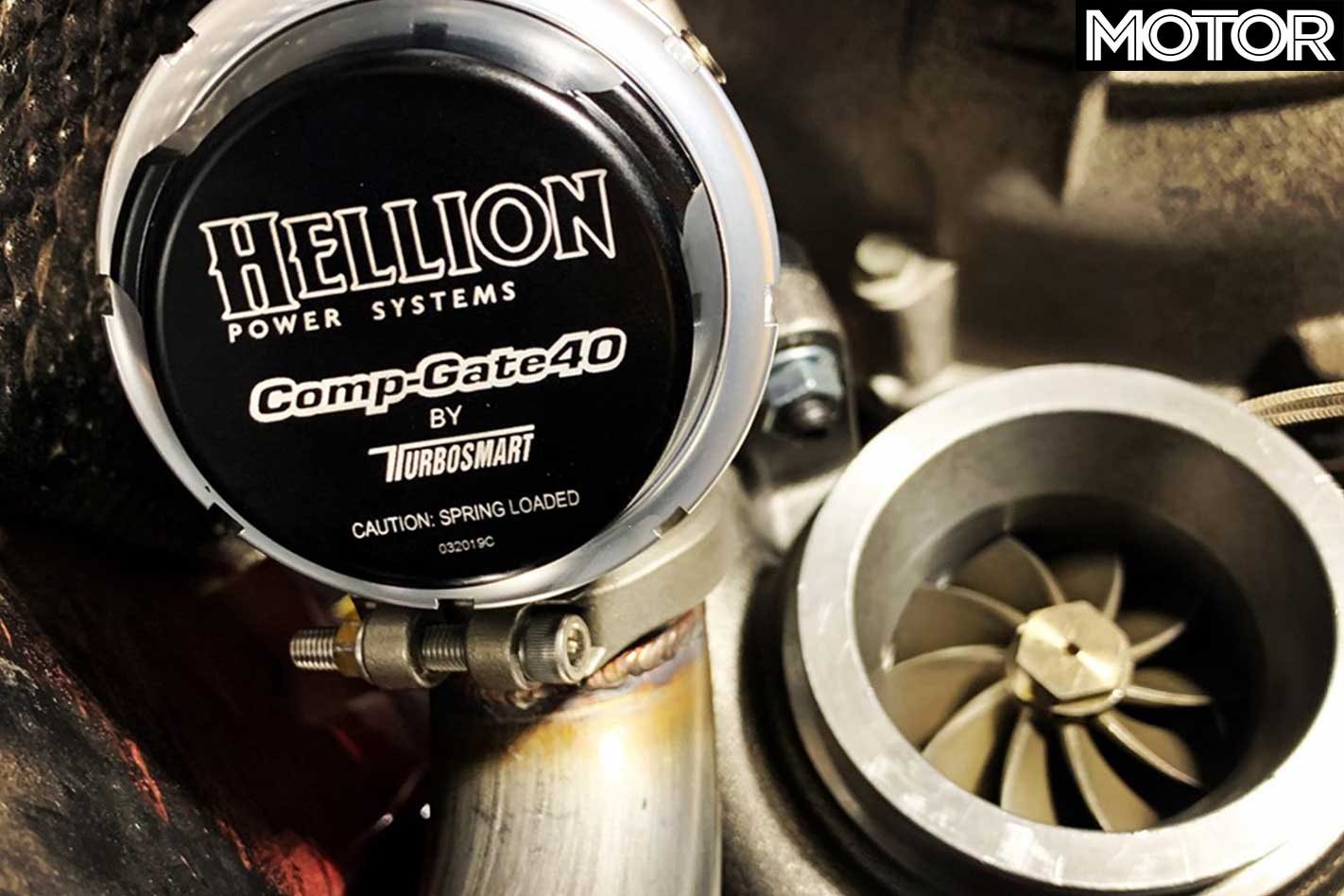 The car which will be shown at MotorEx is a customer car, which Herrod says has been worked on endlessly. The image of the car supplied to MOTOR speaks for itself.

The car itself is actually of the previous generation of Mustang, built between 2016 and 2018.

Hellion offers it’s ‘Street Sleeper’ hidden twin turbo system in the US for the newer generation of Mustang, however, which means there’s nothing stopping Herrod from doing the same.

More information about the ‘Stealth’ twin-turbo kit built by Herrod is yet to come, but MOTOR will bring updates as they come, likely before MotorEx on May 11. Stay tuned.