The Carmen, revealed in 2019 (with 750kW rather than 820kW), was said to be the spiritual successor to the one-off 1938 Hispano Suiza H6C Dubonnet Xenia, so the Bolougne’s design itself is not necessarily a throwback to the company’s racing days. 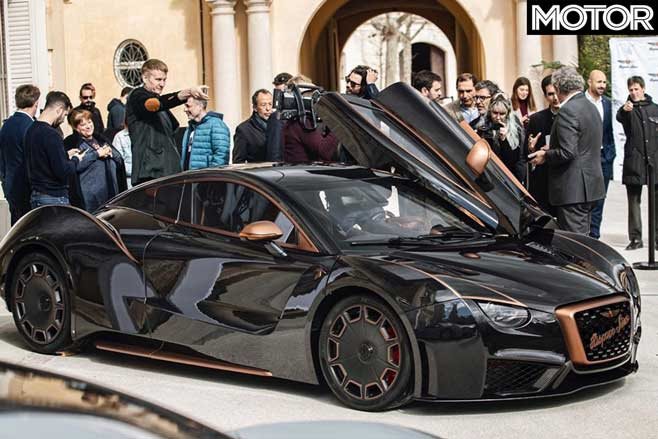 Instead, the name ‘Boulogne’ is drawn from the five special H6 race cars built with shorter wheelbases and an 8-litre straight six. One was driven by French racer André Dubonnet (also a fighter pilot and the man for whom the Dubonnet Xenia was built) in the 1924 Targa Florio, reportedly before he drove it home undamaged.

Carmen says even though the new Boulogne is electric (and much heavier than the original cars), 100km/h is within reach in less than 2.6 seconds from a stand-still, in part thanks to a relatively light (for an EV hypercar) kerb weight of 1630kg.

“A product of the brand’s ‘Unique Tailormade’ operation, the Boulogne features design enhancements that reference Hispano Suiza’s racing vehicles from the 1920s, while building on the Carmen’s exhilarating performance and exceptional luxury,” the brand’s press release says.

Related: What you need to consider before buying an electric car 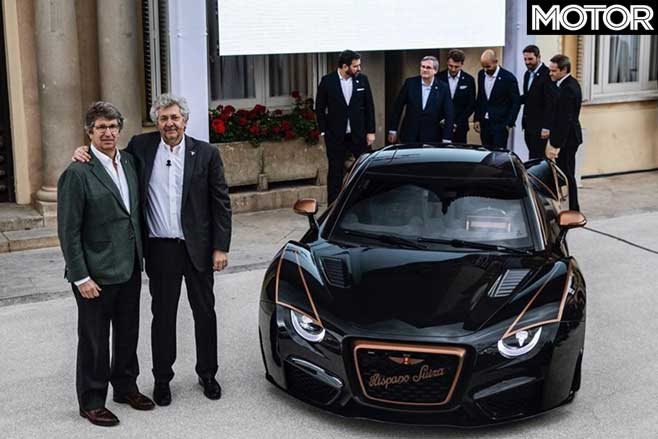 “The Boulogne moniker dates back to 1921 and the George Boillot Cup, in which Hispano Suiza competed with a performance-focused version of the company’s H6 Coupé. The endurance race saw competitors battle for victory for more than 3.5 hours, on the roads around the French town of Boulogne.

Five Boulogne models will be built to join the 14 other Carmens to be built, with the five race-inspired hypercars asking a base price of €1.65 million (directly exchanged to AUD$2,877,000).