The Holden vs Ford V8 Utes Series is set to be replaced by SuperUtes, which will see dual cab utes normally seen on worksites taking to the track in a diesel-powered faceoff.

The Holden Colorado has been confirmed for entry into the series, with backing from Holden and a first render of the potential design released.

Currently under construction at Ross Stone Racing in Queensland, the first Colorado SuperUte will be joined on track by Ford Rangers and Mitsubishi Tritons, while the Mazda BT-50, Toyota Hilux, and Izuzu D-Max have all been confirmed eligible. 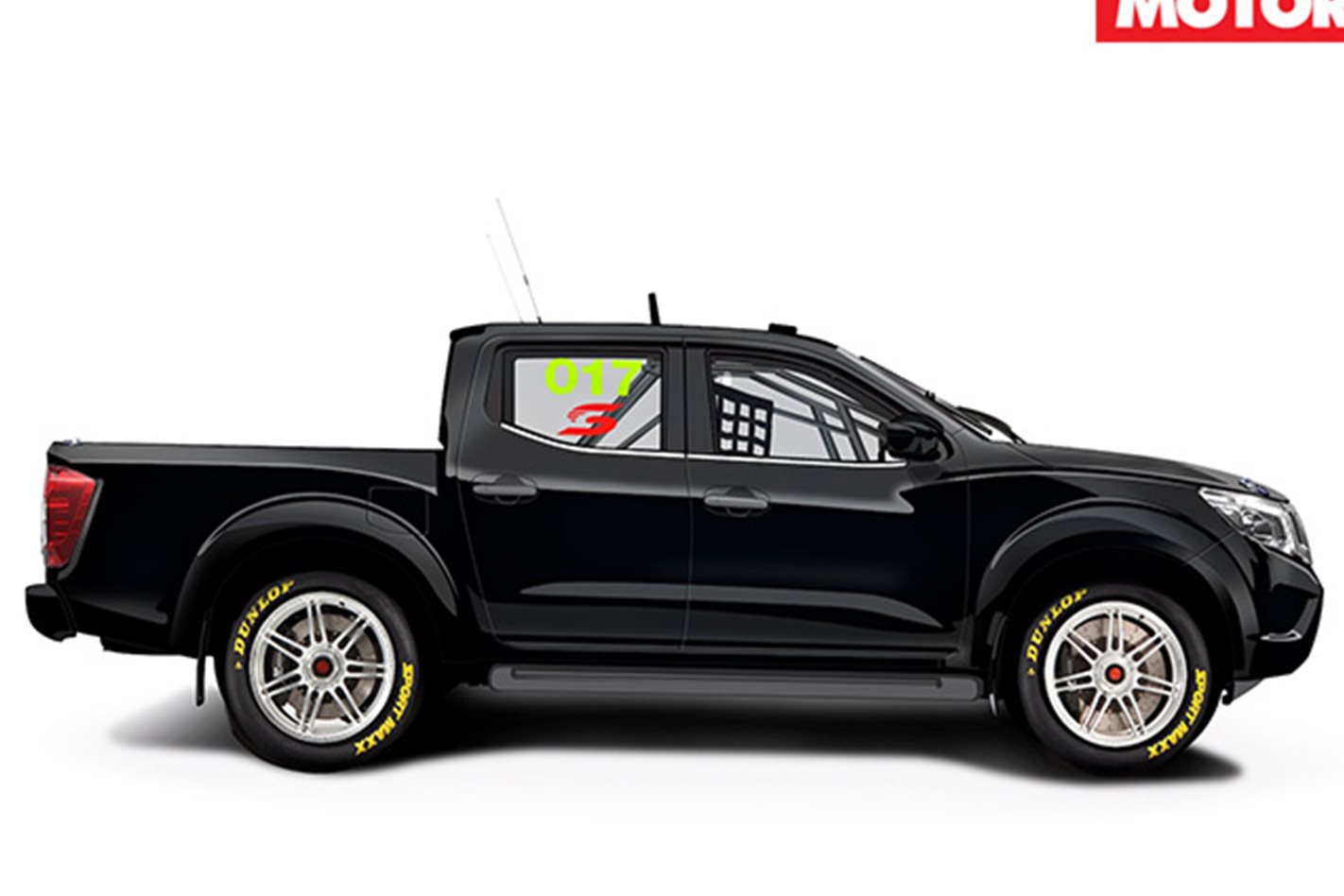 On the addition of the Colorado to the upcoming series, Supercars CEO James Warburton said it made sense for Holden to remain prevalent in the Australian motorsport scene.

“Holden has been such an integral part of Supercars rich history, so it goes without saying that we are delighted to welcome it to the SuperUtes ECB Series,” he says.

“The Holden Colorado is now officially homologated and will take on five different manufacturers in what is shaping up to be an outstanding series.

“With official testing having commenced last week and six models approved for racing, the SuperUtes Series will commence in 2018 with a very strong field and what will be great racing.”

Opinion: Supercars should remain ‘the V8s’

General manager of brand, media, and sponsorship Emma Pinwill is enthusiastic about the Colorado’s entry to the series, so don’t be surprised if you see six of them on track when the series kicks off in 2018.

“SuperUtes is an exciting new racing series and supporting Australian motorsport has been an important part of Holden’s heritage, so we are delighted to homologate Colorado for the series,” she says. 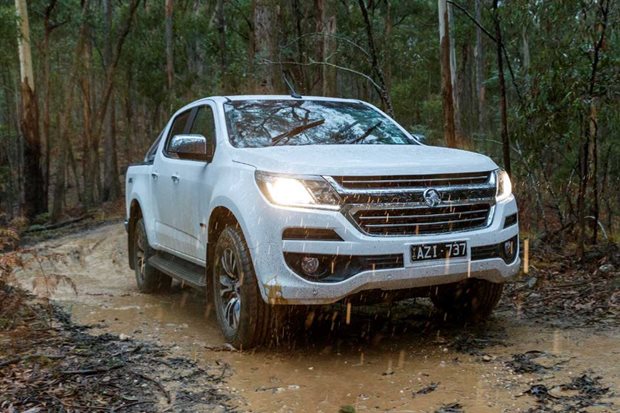 If you thought capped-price servicing was good… 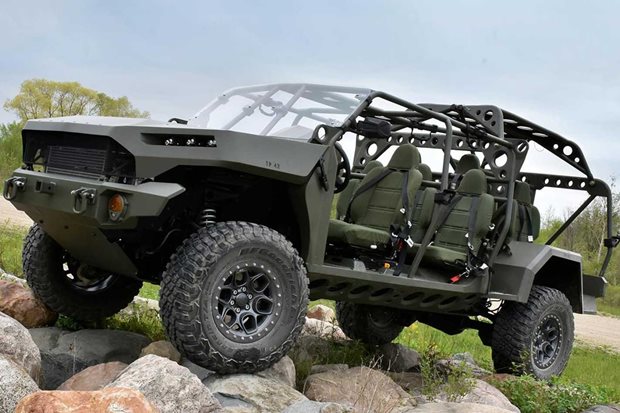 Chevrolet Colorado ZR2 might become the US Army’s ISV

Prospective US Army Infantry Squad Vehicle shares most of its components with US-market ute. 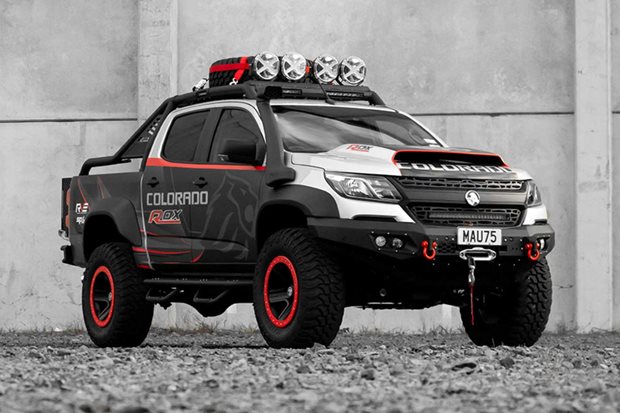