It turns out a MOTOR reader named Jorrit decided to take things a little further by replacing most of the mechanicals in his Holden Combo van with more powerful and sporting parts from Astras. 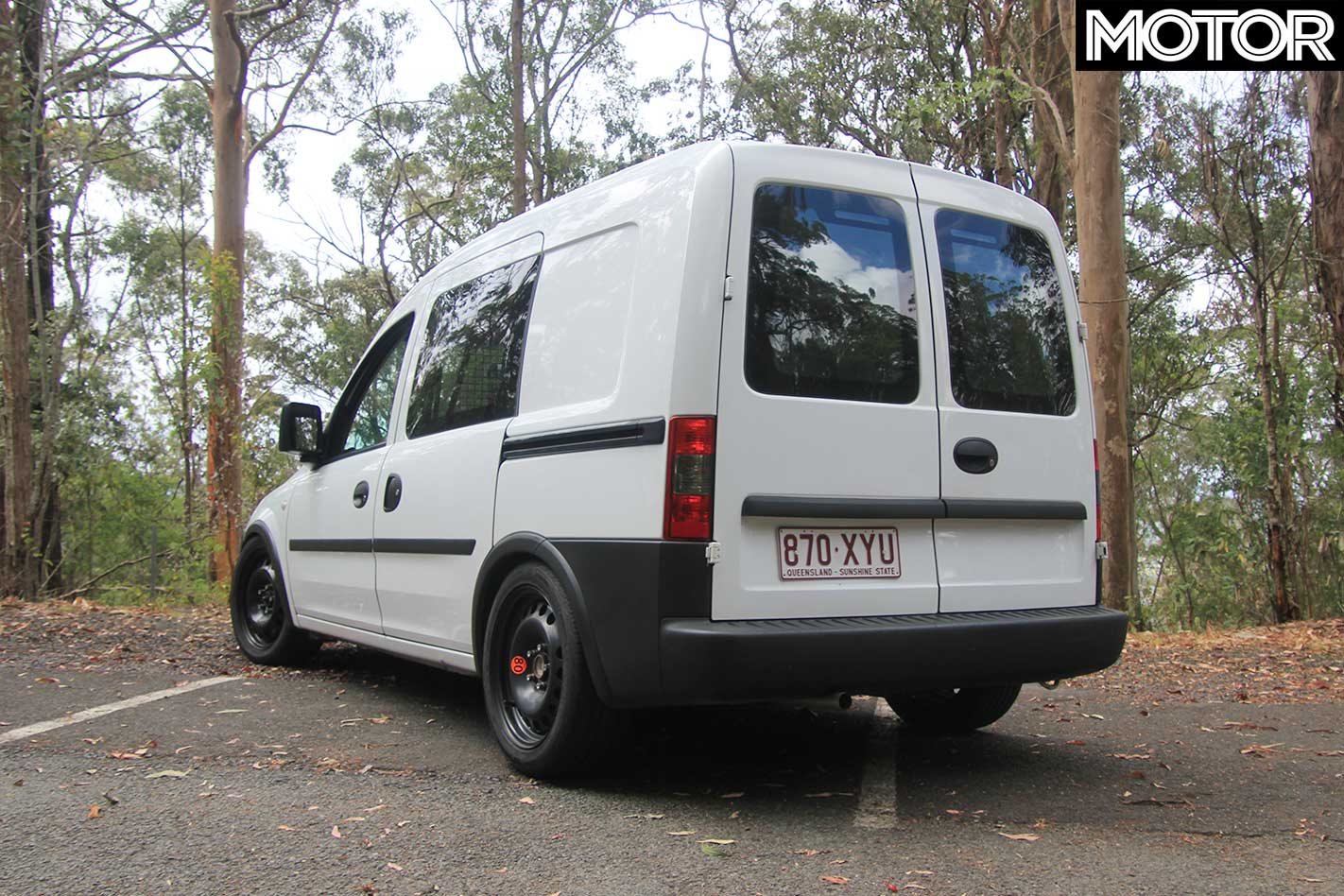 Jorrit tells us the Combo started out completely standard, with a fairly unimpressive 66KW.

“0-100km/h was possible eventually. First thing I did was fit some Barina SRI foglights and a steering wheel, this made it look a bit more sporty. That’s how it started.”

“It sat quite high on its wheels so I went looking for ways to lower it. I had done some research to find out that Astra TS suspension might fit.

“Some Astra coilovers arrived shortly after that. Being a Van the rear suspension needs to hold a bit more weight, which meant the Astra springs were too soft.

“Being a mechanic by trade I work on many different cars and noticed that Commodores with independent rear ends had a spring that looked like it would fit.

“A few attempts later the right spring rate and length was found. At that point I also modified a Whiteline rear Barina sway bar to fit. Go kart handling achieved.” 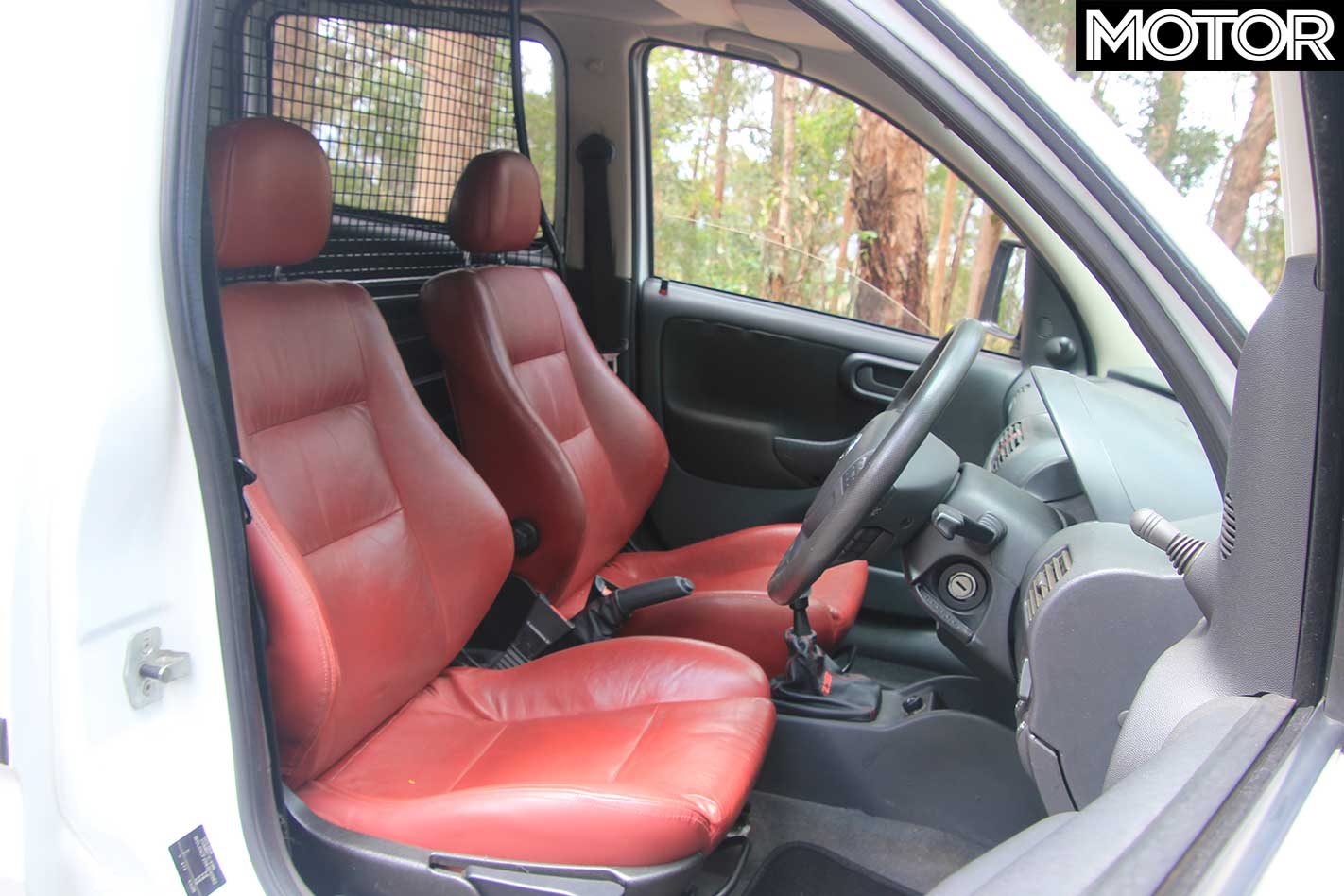 With the suspension altered to make the Combo a little more corner-friendly, Jorrit decided 66kW from the Combo’s 1.4-litre four suddenly “wasn’t going to cut it,” so he found the largest engine he thought he could reasonably fit into the Combo’s engine bay – a 2.0-litre turbocharged Astra TS engine.

“But with a more powerful and heavier engine you also need bigger brakes, wheels that clear those brakes, and stronger CVs. Already having Astra coilovers I knew that the hubs would bolt onto that.”

The next step was to make the hubs, control arms, and steering rack work together. Some fiddling and searching turned up the processes and parts which allowed the Astra wheels, brakes, and mechanicals to cooperate.

“Fitting the new engine in the tiny engine bay was a nightmare. There was a bit of force required to make it fit.” 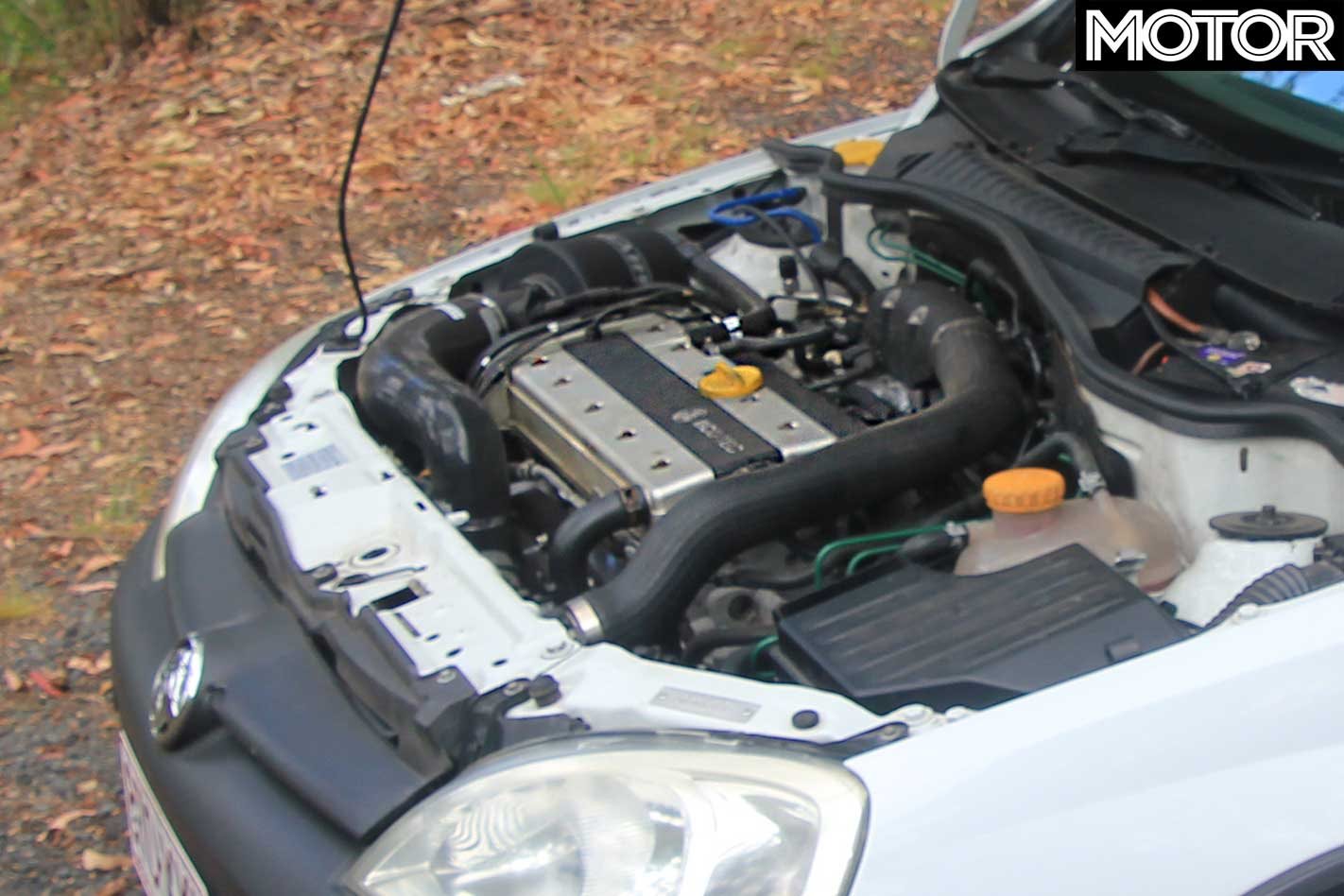 Jorrit tells us of sledgehammers and much time spent fiddling with seemingly minor parts in order to fit an A/C compressor and alternator, and after finally sorting the engine bay, the ‘Turbo Combo’ was born.

He says there are still electronic bugs, for example the ECU no longer has ABS to manage, which has ‘confused’ it.

At the moment, Jorrit says the Turbo Combo is making 184kW at the crank, but has yet to put it on a dyno. That’s not a huge number these days, but it’s far more than you’d expect to be hiding under an inconspicuous little van. 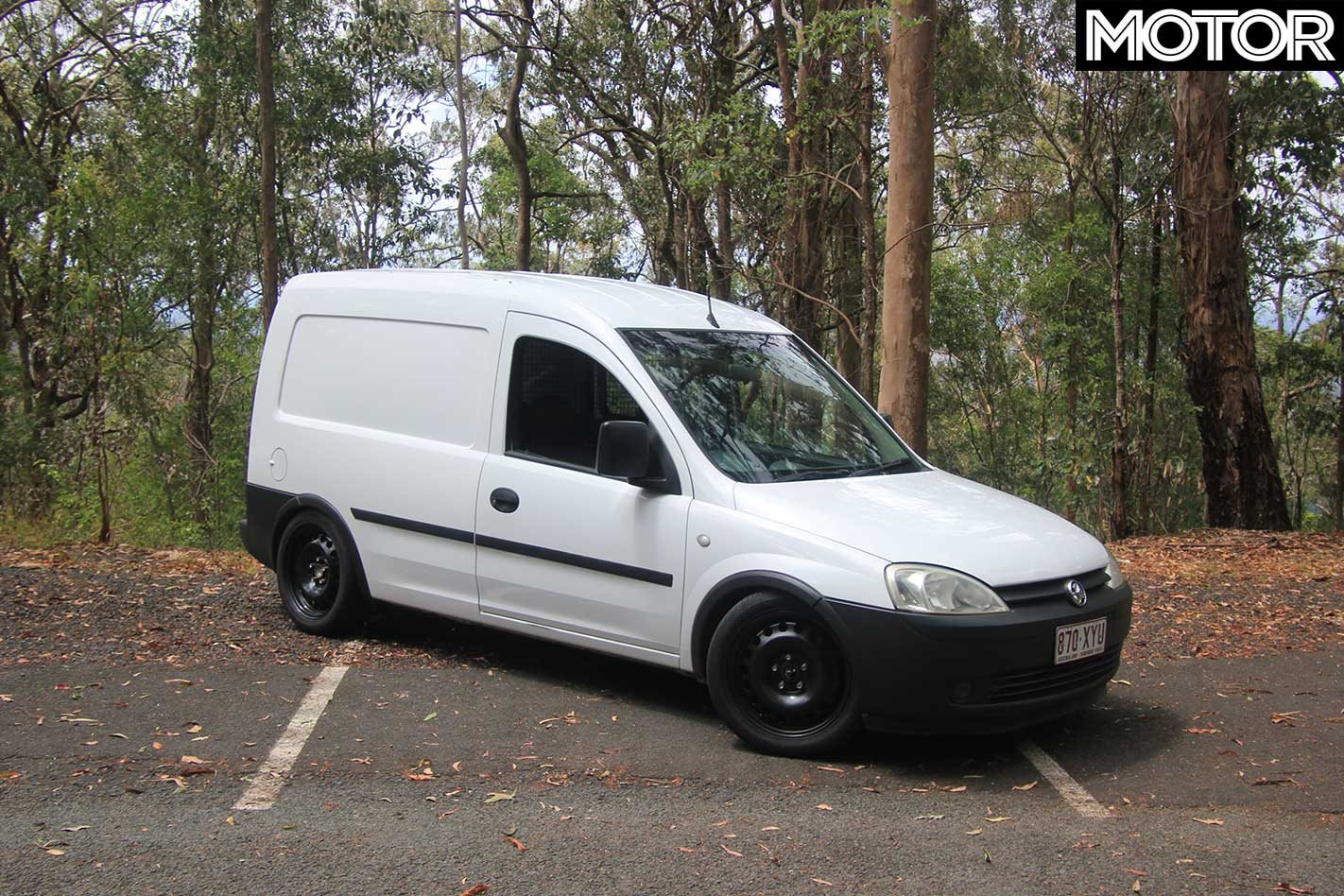 “The exhaust at my request has been made quiet yet free flowing with the rear muffler dumping down, and a little tailpipe fitted at the end to make it look standard.

“A large front-mount intercooler and stainless charge piping still needs to be fitted, hopefully in the next few weeks. The Combo Turbo doesn't weigh much and has surprised many off the lights or on twisty mountain roads.

“The induction noise makes it sounds like a Japanese import, it handles like a hot hatch but it looks like a van. My idea was to make it a sleeper and I think I've achieved that goal.

“I even left the ‘max 80km/h’ sticker on the ‘spare wheel’ to make it look like it’s already wounded.”

Is it a proper sleeper? Let us know what you think of the Turbo Combo in the comments below!