HOLDEN has announced it will dump Walkinshaw Racing as its factory Supercars team, replacing it with the dominant Triple Eight Race Engineering from next year.

The announcement also confirmed the next-generation Holden Commodore will be on the Supercars grid from 2018.

Triple Eight will develop and build the race car under new technical regulations that come into effect next year.

It is expected the new  Holden Commodore will make its public debut as the Opel Insignia at the upcoming Paris Motor Show in October. 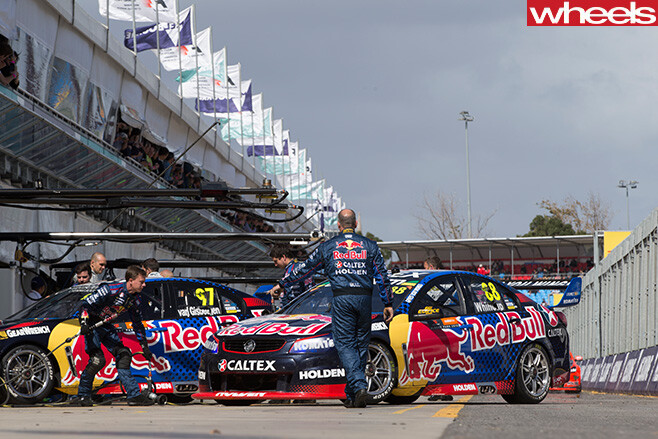 By no longer supporting the current Walkinshaw Racing-run HRT, Holden will only have a single factory-backed race team from 2017.

HRT was started by Tom Walkinshaw with Holden backing in 1990, but in 2003 the Walkinshaw empire collapsed and ownership was transferred to driver Mark Skaife. Walkinshaw bought back Skaife’s 50 percent stake in the team in 2008 (with Holden retaining its 50 percent).

Since Tom Walkinshaw died in late 2010, his son Ryan has been HRT Team Principal. 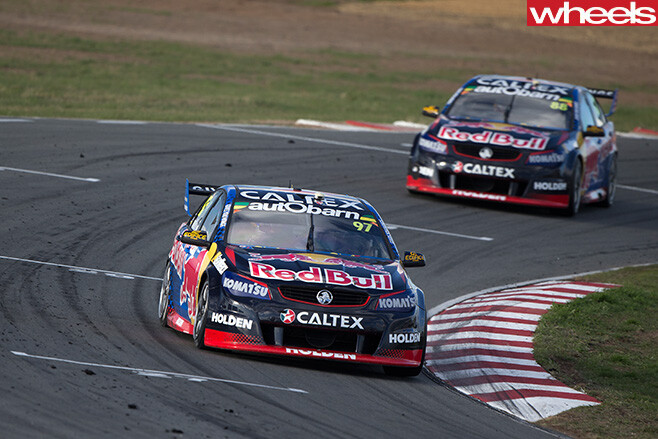 The team is currently based in Clayton, Victoria.

Owned by Roland Dane, the Gold Coast-based team joined V8 Supercars in 2003 and has won 6 driver championships and 7 team championships in 13 years.

Holden chairman Mark Bernhard said Holden is not cutting ties with Walkinshaw completely, with the two entities continuing to work together as partners in Holden Special Vehicles. 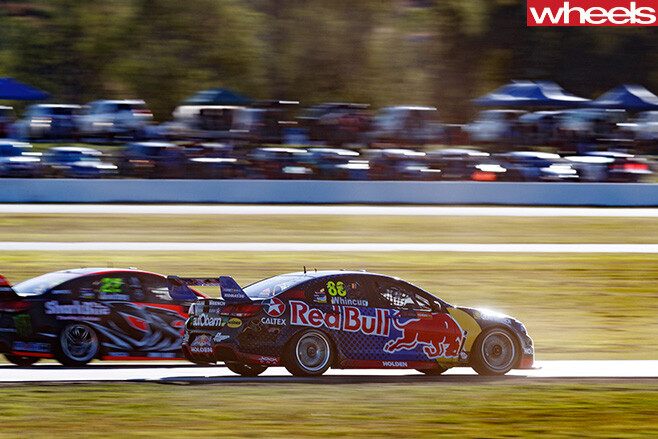 He said Holden would “continue to help Walkinshaw wherever we can”, possibly including racing.

“We support every Holden team in pit lane through various avenues such as marketing support, technical support, sponsorship acquisition, even down to helping design certain race liveries,” Bernhard said.

“We’ll continue that with Walkinshaw and I wish them all the best. Our relationship with Walkinshaw remains strong and we are working closely on future road vehicle initiatives as part of our ongoing partnership with HSV.”

New rules will be introduced to Supercars from 2017, allowing two-door bodystyles and engines other than the traditional V8 to compete. 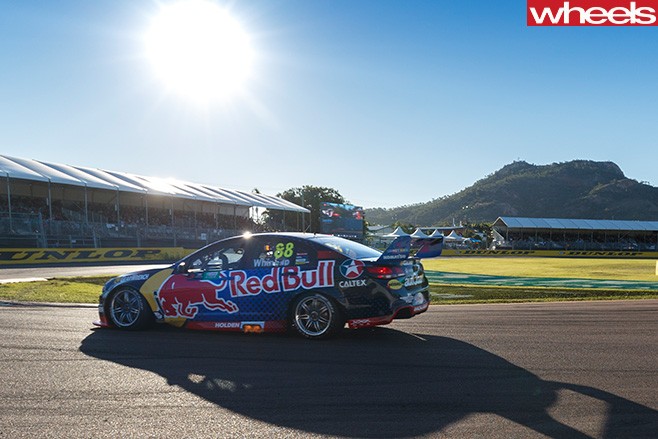 But teams are expected to initially stick with the current cars and engines.

However, in 2018 Holden could debut a twin-turbo V6 engine being developed alongside the new Insignia-based Commodore.

Bernhard believes the racing version of the next-generation of Commodore will live up to the nameplate, despite being based on an imported, front-wheel-drive, foreign-designed platform with no V8 option.

“Fans around the country will see the new Red Bull Holden Racing Team on the grid from next year but I’m especially excited about our next-generation Commodore hitting the racetrack in 2018,” he said. 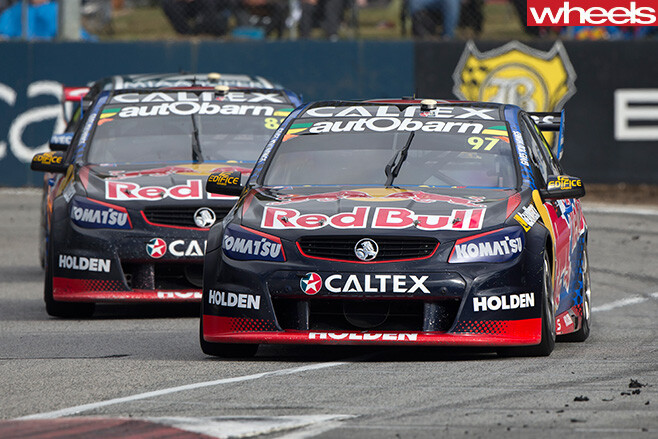 “Australia can rest assured that our next-gen Commodore will live up to the iconic nameplate, on and off the track.

“Triple Eight is the most successful team of the modern era, they are simply the best at what they do. We’re very proud to continue our partnership with them.

“Motorsport has played a significant role in Holden’s heritage and we’re proud to be carrying on that tradition with the new Red Bull Holden Racing Team, while reshaping our brand and presence in the market and in motorsport.